Evers spoke at the Wisconsin Democratic State Convention, which is effectively held for the second year in a row. He made the announcement while talking to party leader Ben Wickler.

“Wisconsin, I’m here,” says Evers. “We’ve done a lot in the last few years, but it’s just getting started. We still have work to do together. This solves a big problem in Wisconsin and makes a stronger recovery than ever before. It’s a moment when you can do your best for your children, create well-paid jobs, build infrastructure, support small businesses, and give everyone access to quality, affordable medical care. Means to do everything we ask the country to do.

Evers then turned his attention to Democratic observations. “Everyone, we have 521 days to make it happen. We need your help to make it happen. But thanks to everyone watching tonight, I think we can win. Let’s get to work, everyone. We’re trying to do it together and I know this game can bring big wins. “

“We expect the people of Wisconsin to work on us, we have a lot to do.” 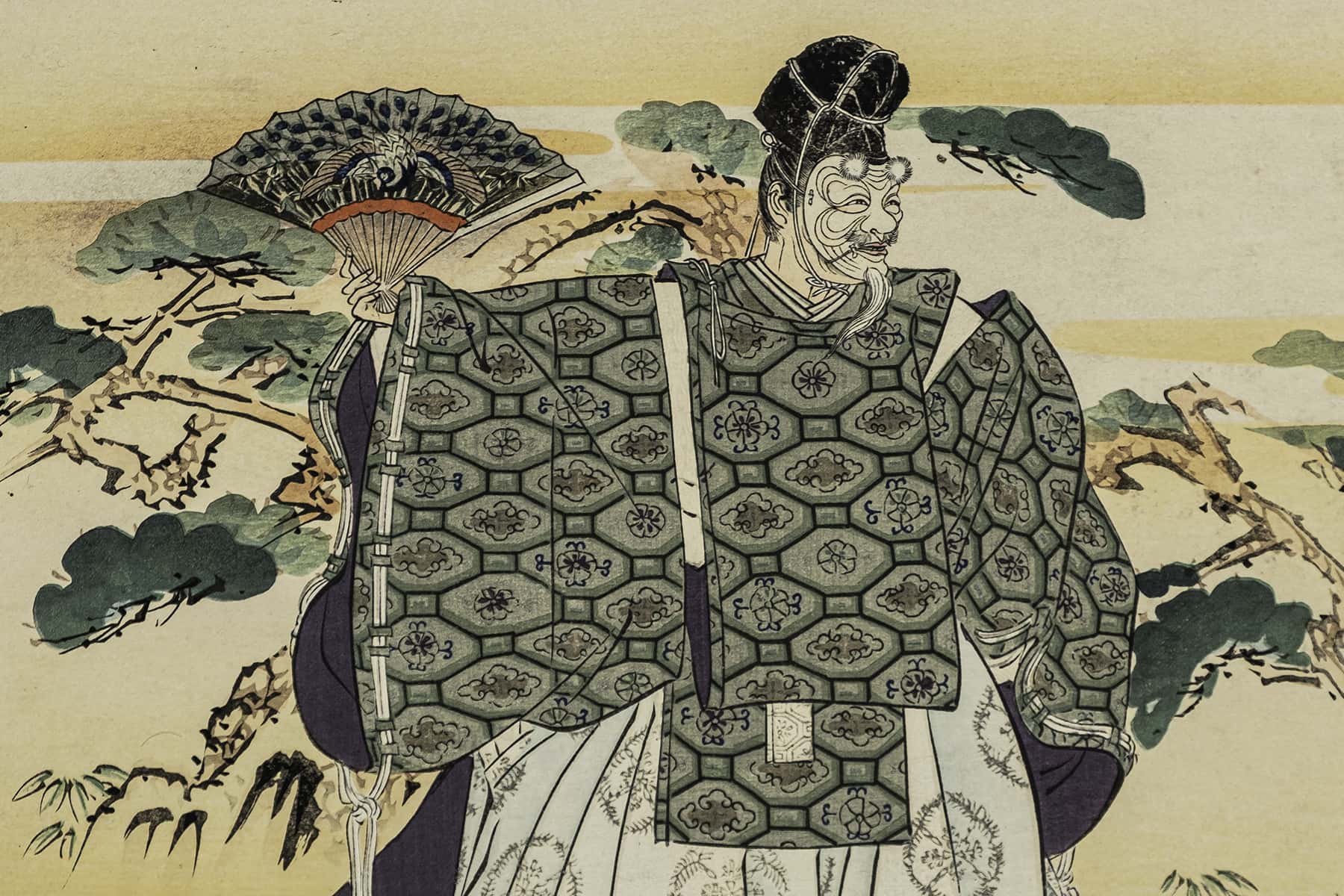