Las Vegas (KLAS) — A grand jury has charged Malik Frost, 25, with murder in connection with a shooting on the Las Vegas Strip on April 25, which killed another man.

Darrell White was killed early in the morning in front of the Hawaiian Marketplace near Harmon Avenue and the Las Vegas Strip. The other two were injured.

The shooting followed a conflict involving people who said Frost had entered the ladies’ room. When Frost escaped from the scene, others chased him. According to arrest reports and testimony in front of the grand jury, one person threw a rock that hit Frost’s head. 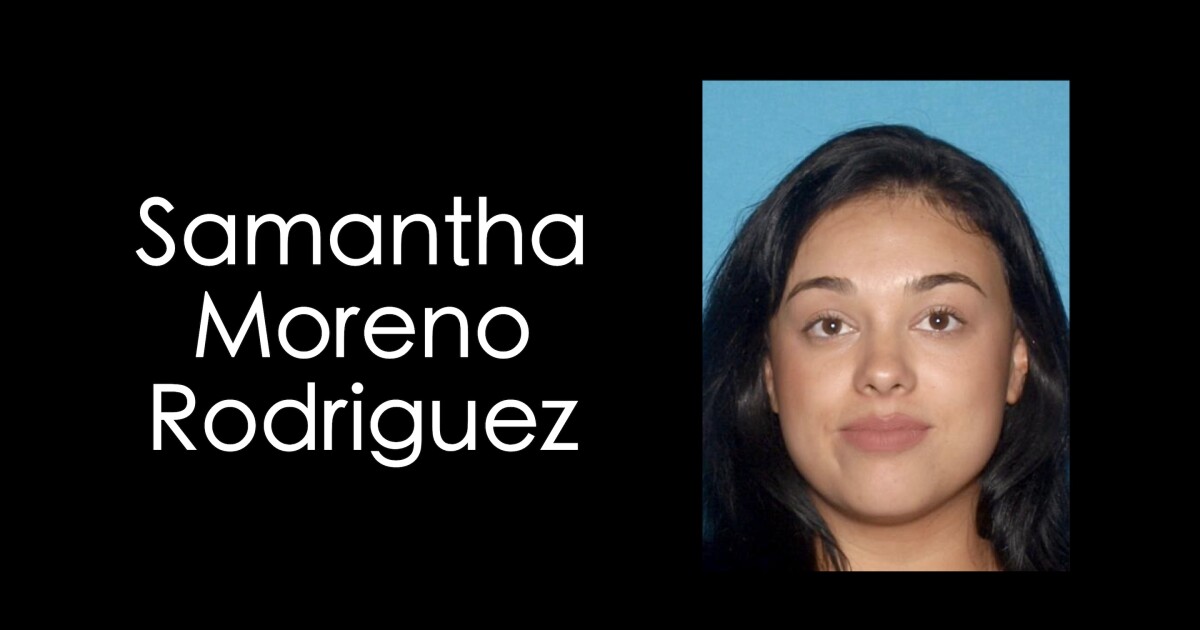 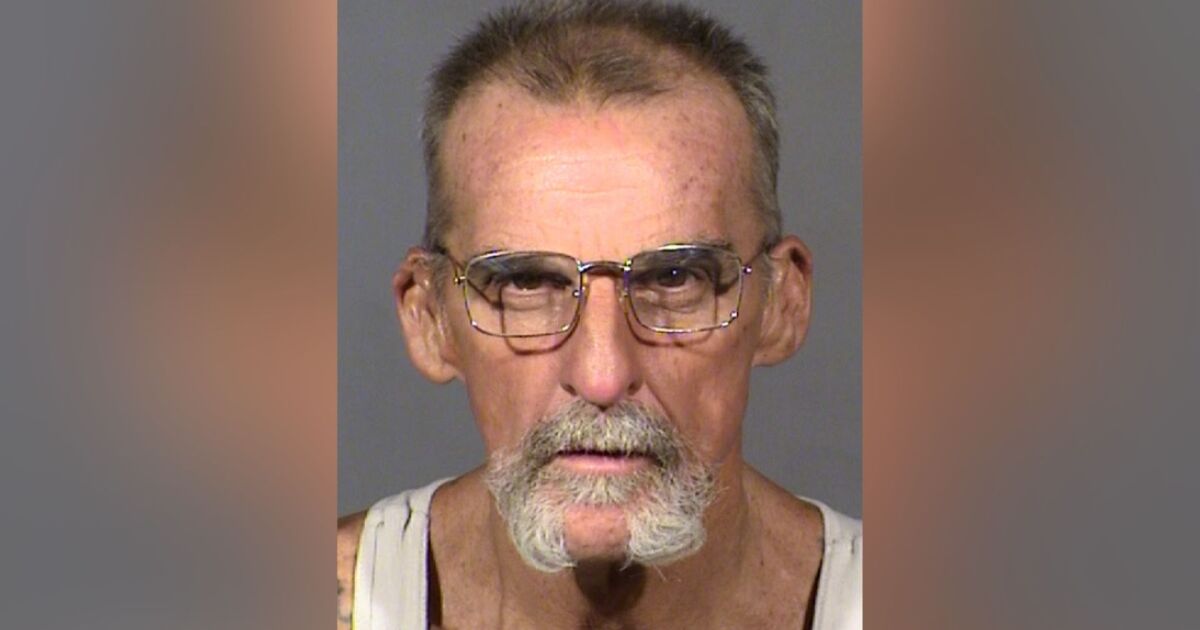 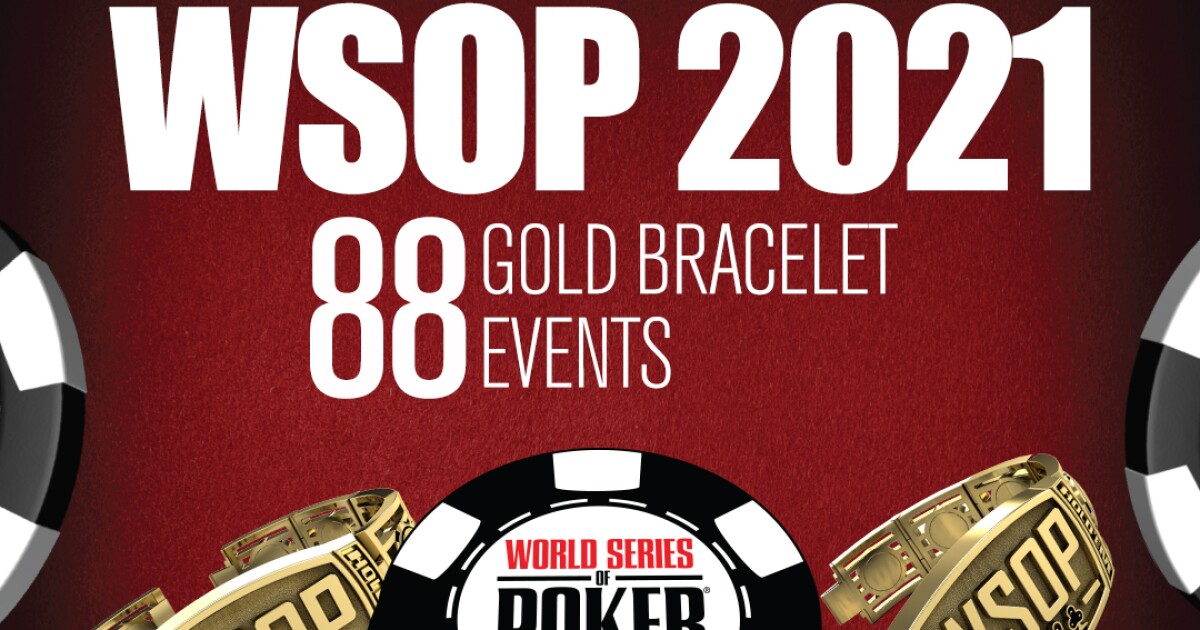 World Series of Poker announces its return to the Rio hotel-casino in the fall – Las Vegas, Nevada