Oklahoma City (Free press) — The grandmother was booked for a murder complaint due to the death of her 3-year-old granddaughter.

The victim of the child was identified as Riley Linnolan, a white woman born on November 7, 2018.

Oklahoma City police reported on Tuesday afternoon that there were signs of trauma on the body of a child found in the trash can of his grandmother’s house.

They were initially called to 617 SW151St on a “trouble unknown” call around 2pm on Tuesday. When they arrived, they were told that they had a dead child in their dwelling. When they investigated, they found the child’s body in the trash.

The child has been in custody of his 60-year-old grandmother, Becky Amberlyland, for the past few months.

Vreeland, a Caucasian woman born June 29, 1961, was interviewed at OKCPD headquarters in the evening.

Also, if you have any information to help you report the murder at OKC, click on the envelope icon in the top bar to write it down. How do I contact you for a secure conversation? 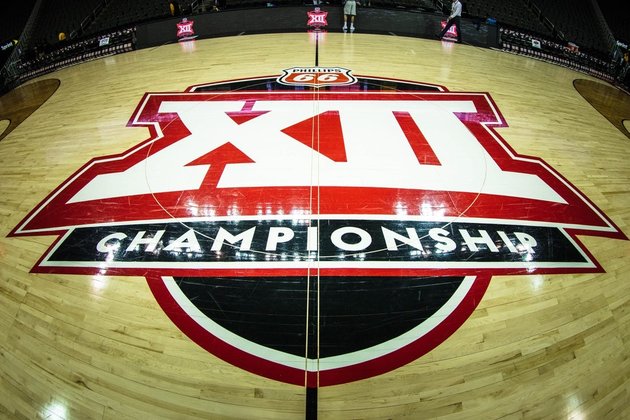