KARA TEPE, Greece (AP) — A Greek police operation is underway on the island of Lesbos to move thousands of…

KARA TEPE, Greece (AP) — A Greek police operation is underway on the island of Lesbos to move thousands of migrants and refugees left homeless after a fire destroyed their overcrowded camp into a new facility on the island.

Police said Thursday morning’s operation included 70 female police officers who were approaching asylum-seekers with the aim of persuading them to move to the new camp in the island’s Kara Tepe area. No violence was reported as the operation began.

The notoriously squalid Moria camp burned down last week in fires that Greek authorities said were deliberately set by a small group of the camp’s inhabitants angered by lockdown restrictions imposed after a coronavirus outbreak.

The blazes have left more than 1,200 people in need of emergency shelter. The vast majority have been sleeping rough by the side of a road leading from Moria to the island capital of Mytilene, erecting makeshift shelters made of sheets, blankets, reeds and cardboard.

The new camp consists of large family tents erected in a field by the sea. By Wednesday night, it had a capacity of around 8,000 people, according to the UN refugee agency, but only around 1,100 mostly vulnerable people had entered.

New arrivals are tested for the coronavirus, registered and assigned a tent.

“This is an operation for the protection of public health and with a clear humanitarian content,” the police said in a statement.

Six Afghans, including two minors, were arrested on suspicion of causing last week’s fires at Moria. The blazes broke out after isolation orders were issued during a generalized camp lockdown, when 35 people tested positive for the coronavirus.

Moria had a capacity of just over 2,700 people, but more than 12,500 people had been living in and around it when it burned down. The camp and its squalid conditions were held up by critics as a symbol of Europe’s failed migration policies. 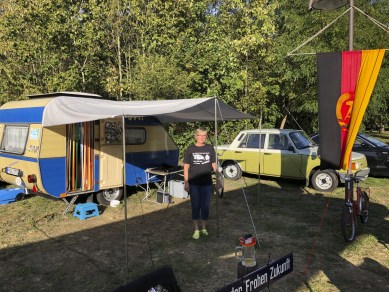 Blast from the past: Campers revel in East German nostalgia – Washington, District of Columbia 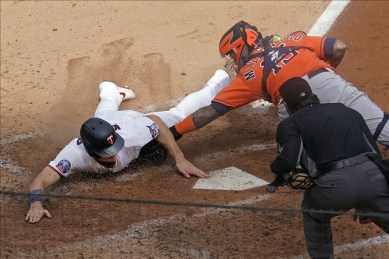 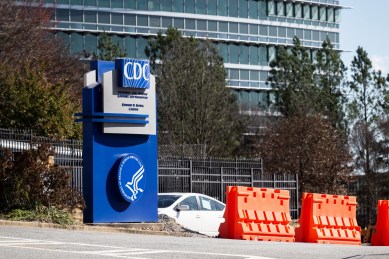 Even before pandemic struck, more US adults were uninsured – Washington, District of Columbia 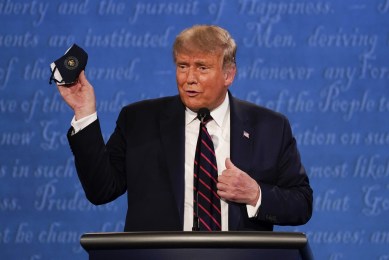 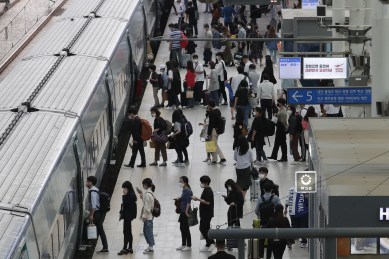 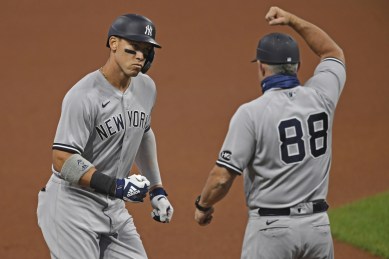