According to officials, AJ Whittenburg Elementary School principal Preston Splat is on leave until a survey of social media posts resulting from him from 2012 to 2013 is available.

“Social media posts that have attracted the attention of GCS employees by parents in our district can be considered insensitive to individuals living in poorer areas,” said district spokesman Tim Waller. Told. 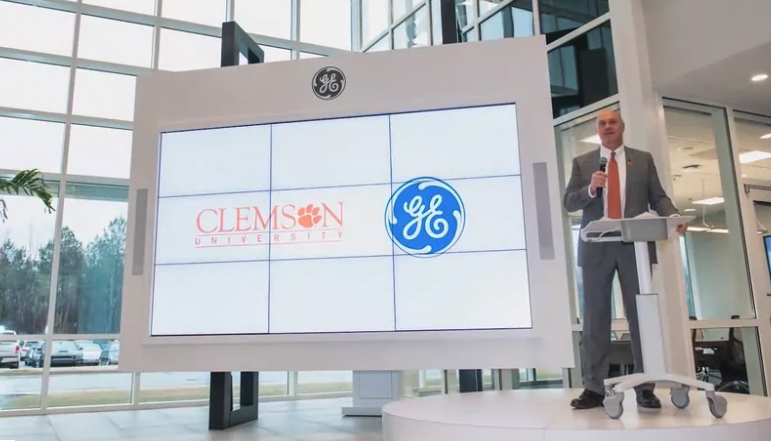