A fourth grader at TM Clark Elementary School in Portland wrote a “Death Note” containing the names of 12 students during class on Monday.

According to Gregory Portland ISD spokeswoman Crystal Matane, students wrote their names on index cards with reference to a show called “Death Note.” The Japanese manga used in TV shows and 2017 Netflix movies is the story of a high school student who found a supernatural note that could kill the person whose name was written.

Two students reported the incident on Monday, and fourth graders were removed from the classroom. The school investigated in collaboration with school resource officers in the Portland Police Department district.

In addition, an email was sent to all families at TM Clark Elementary School.

Matane said the incident served as a reminder to families about the importance of monitoring what children are seeing online.

“We want to help families remember to monitor their children’s screen times and programming,” says Matern.

Mr Matane said the district would immediately follow up on anonymous reports. Any student, parent, or community member can anonymously report to the district online. g-pisd.org/resources/anonymous-alerts.. 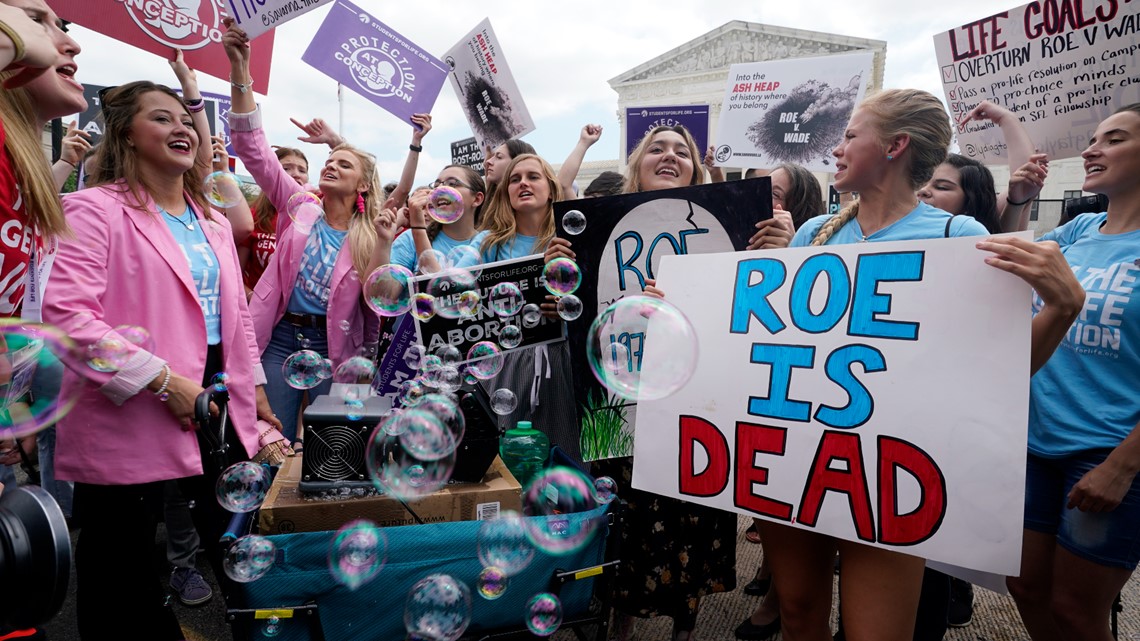 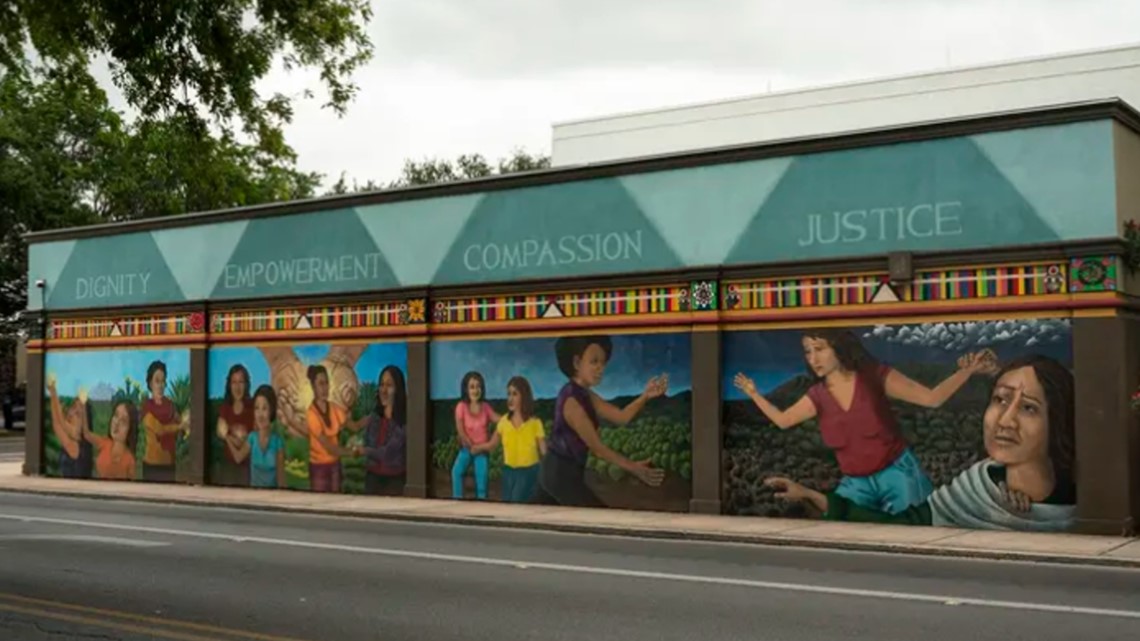 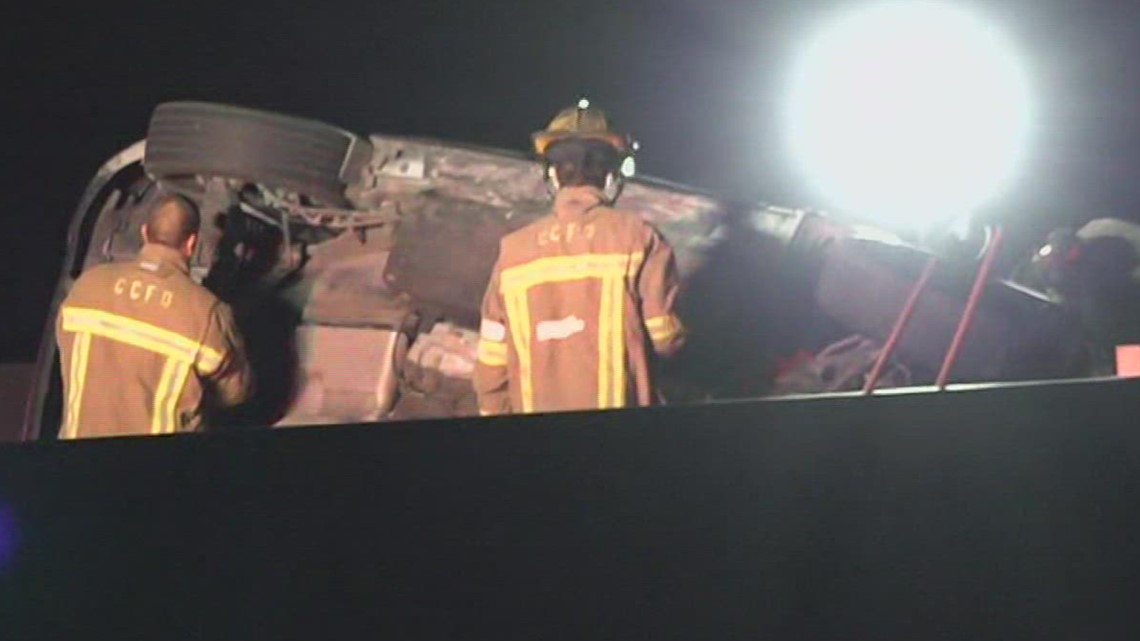 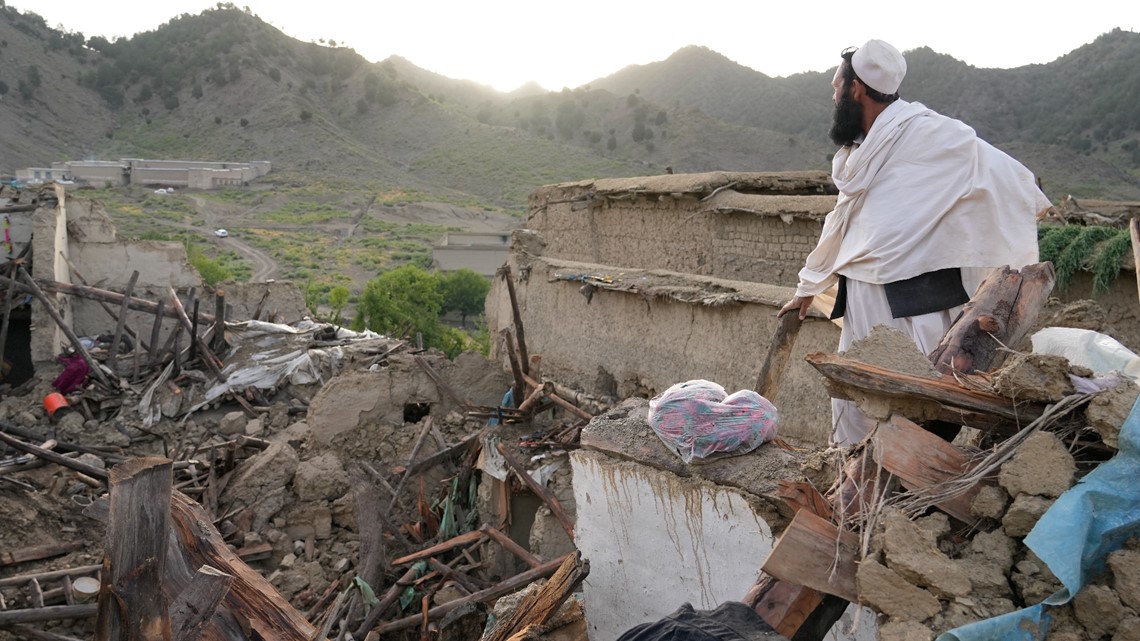