Las Vegas (KLAS) — The Greyhound Bus Terminal, next to the Plaza Hotel in downtown Las Vegas, is moving to give way to major projects.

The bus stop has been on Main Street for nearly 50 years, but the Plaza Hotel did not renew the company’s lease. The bus will transfer on Tuesday to the Regional Transport Commission’s South Strip Transfer Terminal near McCarran International Airport, away from Sunset Road.

Plaza Hotel CEO Jonathan Djoser announced the move by tweeting “the end of the era.”

Plaza is also partnering with the City of Las Vegas to build a pedestrian bridge on the railroad tracks to connect the hotel to Symphony Park and the new 800-unit apartment complex.

Jossell talked about the changes with 8 NewsNow in a December interview.

“It also provides us with about two acres of space where we can redevelop it into a plaza and downtown area and something that is a great complement to future business,” he said.

New developments are taking place to celebrate the 50th anniversary of Plaza, which is scheduled for this summer. 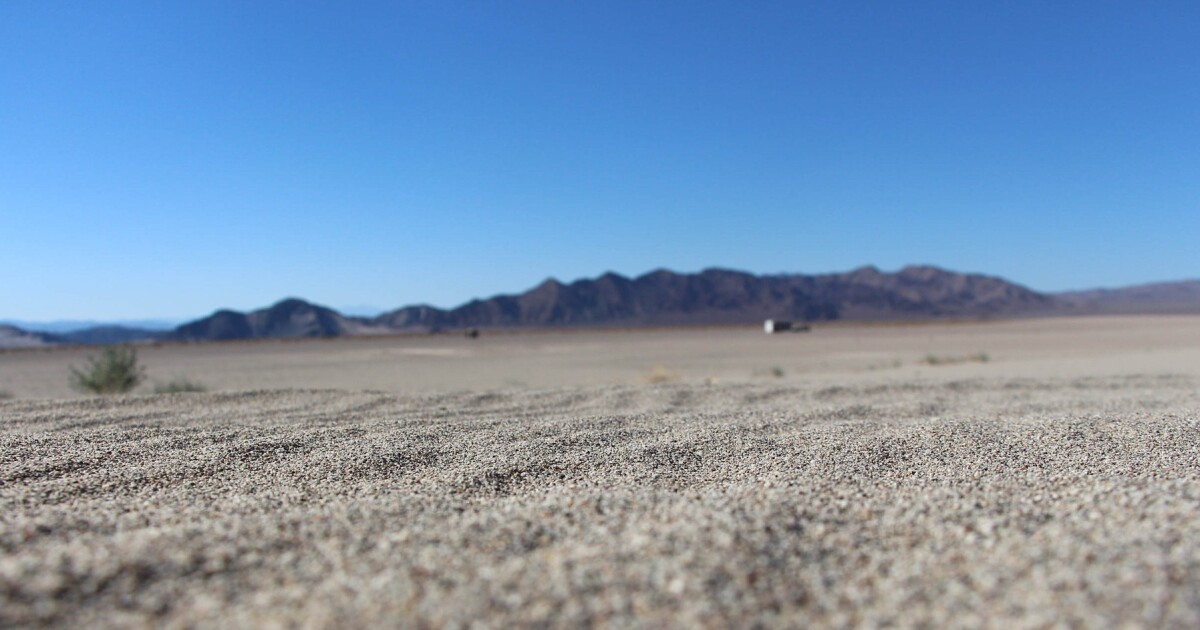 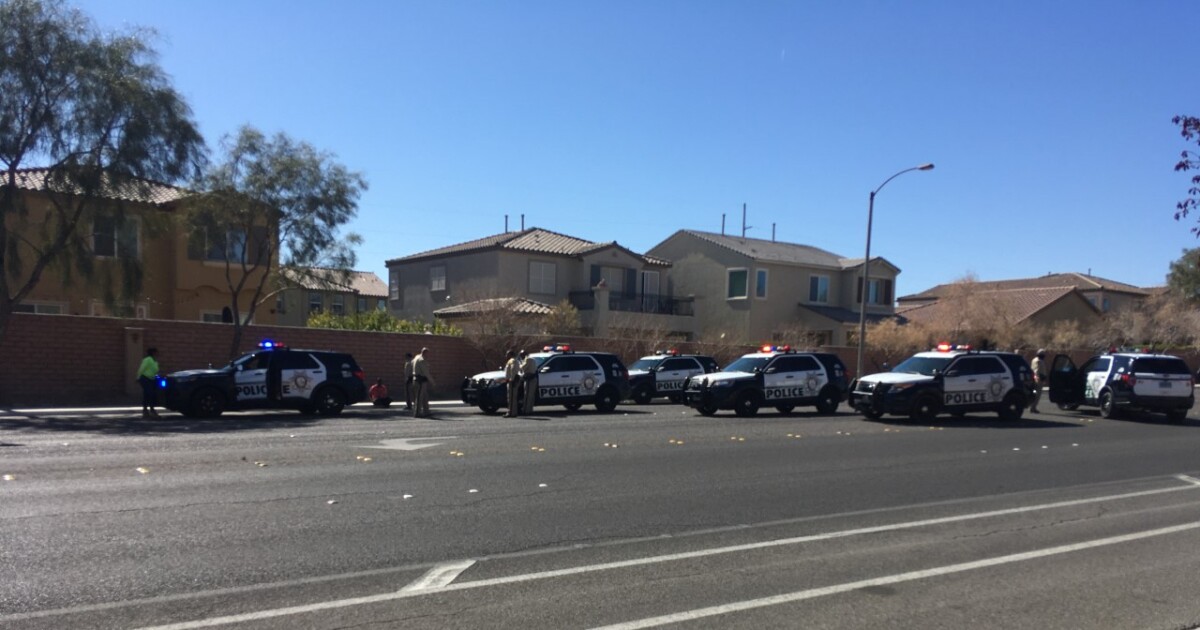