Gwinnett County Public School (GCPS) has announced Dr. Calvin Watts as the only finalist to be the CEO / Director who will soon be vacant.

“It’s exciting,” Blair said. “In time, people will want to see him care for everyone and all students succeed.”

Prior to joining KSD, Watts served as assistant superintendent for GCPS for seven years.

He worked at GCPS for a total of 13 years, including the principals of Tricam Middle School and Anisetown Elementary School.

According to Blair, the selection process involved multiple interviews with multiple candidates. The board strongly liked the sitting overseer.

Blair said Dr. Watts was able to stand out among applicants as he was able to improve student performance and fill gaps with a track record of success in areas that the Board considered important. I did.

About him application Post to gcpsk12.org Watts said graduation rates at KSD increased by 8.1% during his five-year tenure in the district.

He pointed out that the graduation rate of IEP and English learner students, as well as students of all races, increased.

A special meeting of the Board of Directors was convened on Thursday, July 29, to vote for the official appointment of Watt. 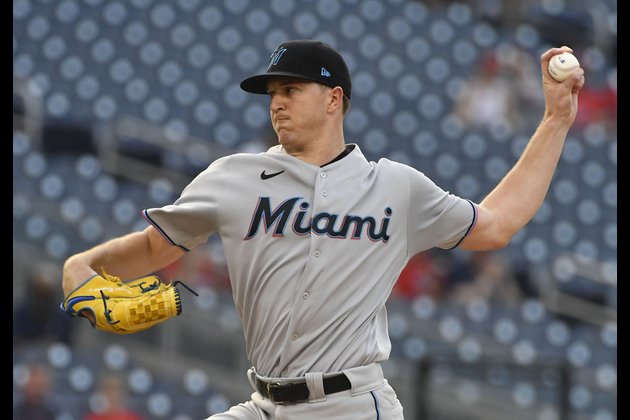