Tulsa, Oklahoma-Robert South wants the community to keep an eye on his lost dog, Titan.

Titan has been a longtime companion to South. Titan disappeared three weeks ago near W Admiral and Santa Fairvenue. Titan is a mix of German Shepherd + Border Collie + Australian Shepherd. His nose has black spots, brown stripes from his left eye to the back of the coat, a bushy tail and white chest. This is Titan. 2.5 years old.

South is suffering from anxiety and has been forced to suspend plans to recognize Titan as a service dog. He posted the “Lost Dog” announcement on several Facebook pages. The post got a lot of attention and witnessed Titan, but none of the commenters could catch him.

Southern families are unfamiliar with green country. They moved here from Kentucky. Their bond with Titan dates back many years. When he left the homeless, the dog even accompanied him to the south. 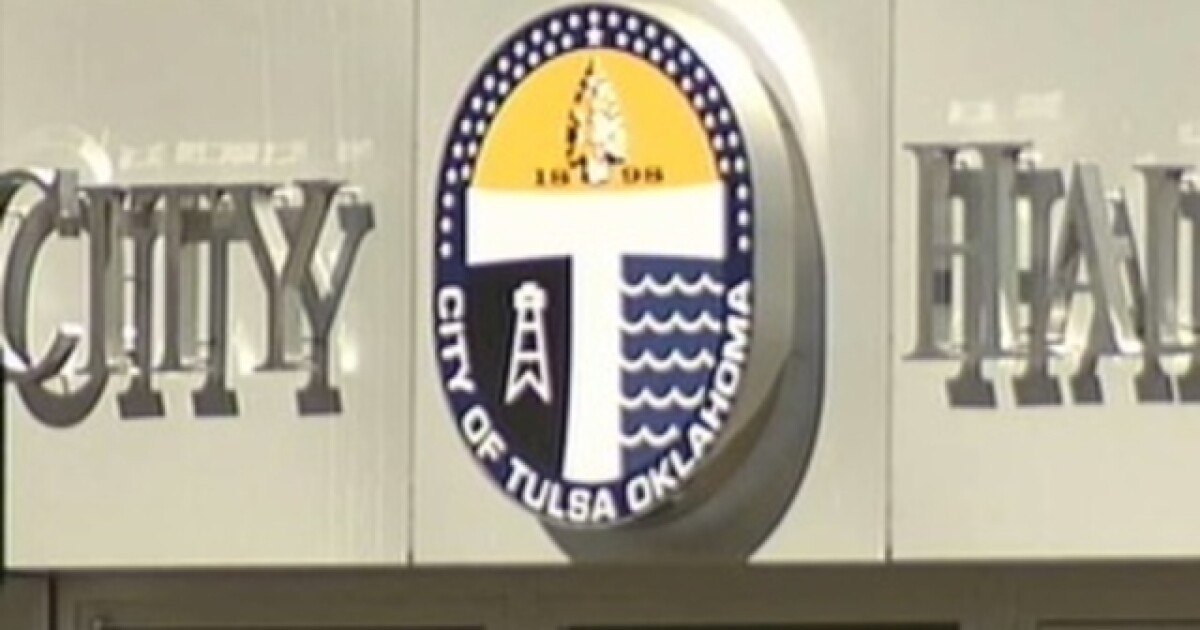 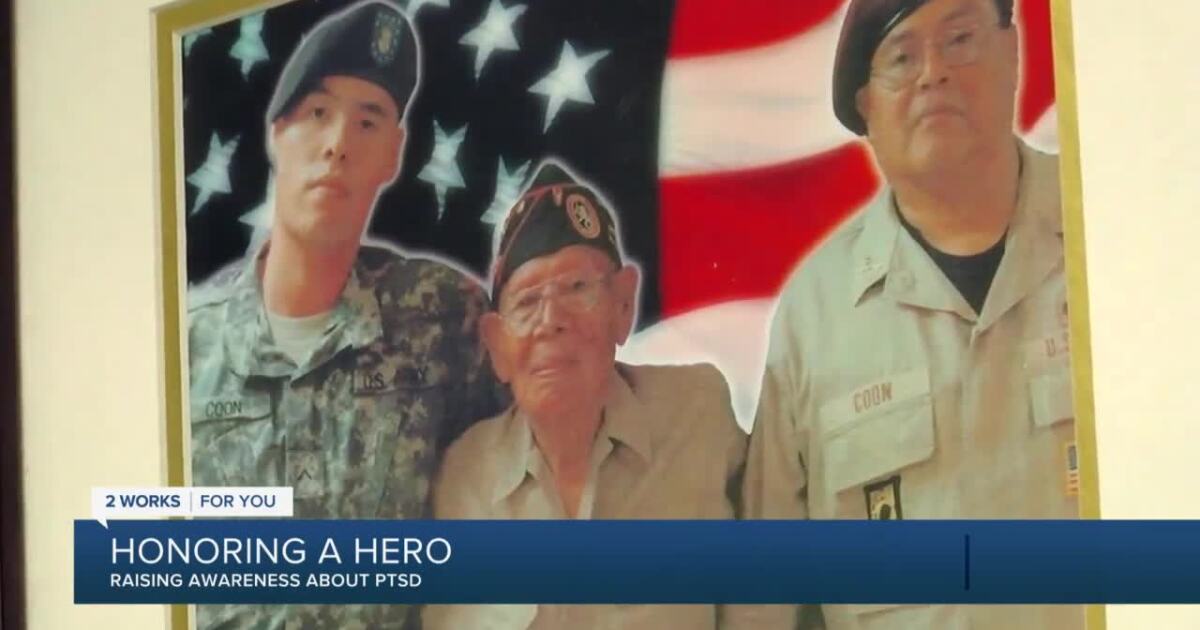 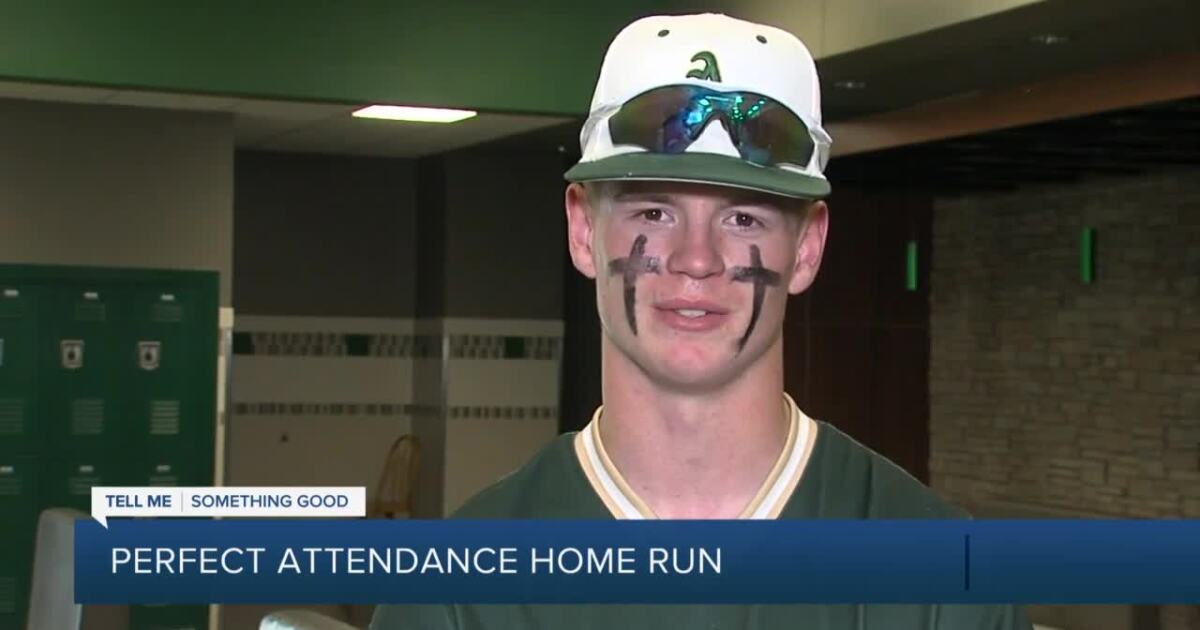 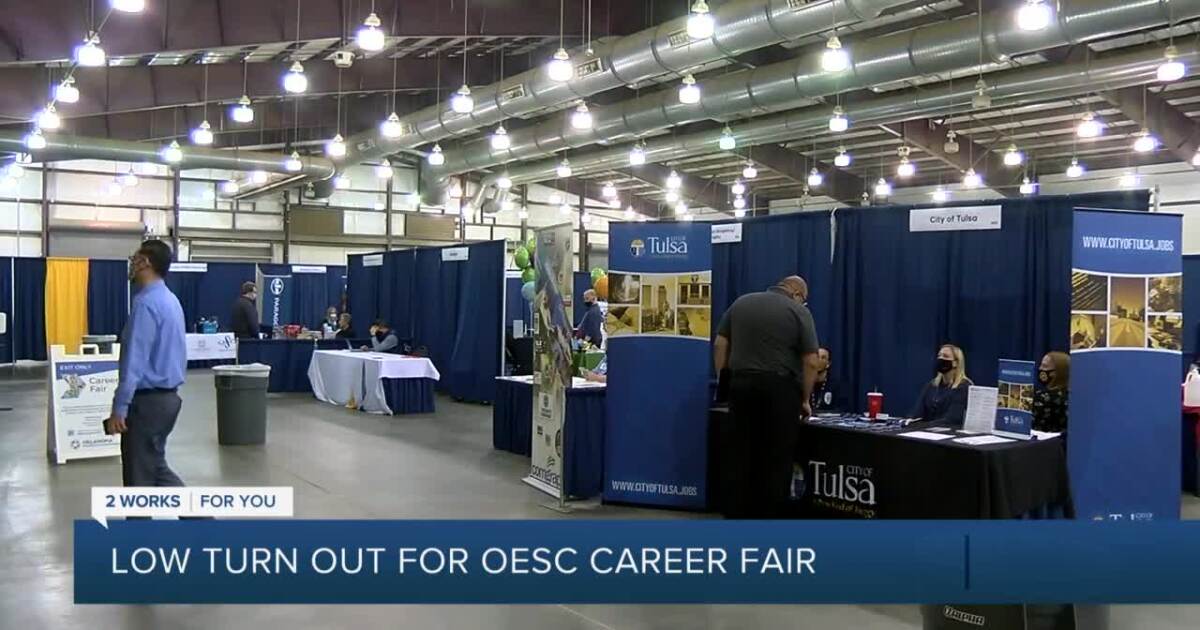 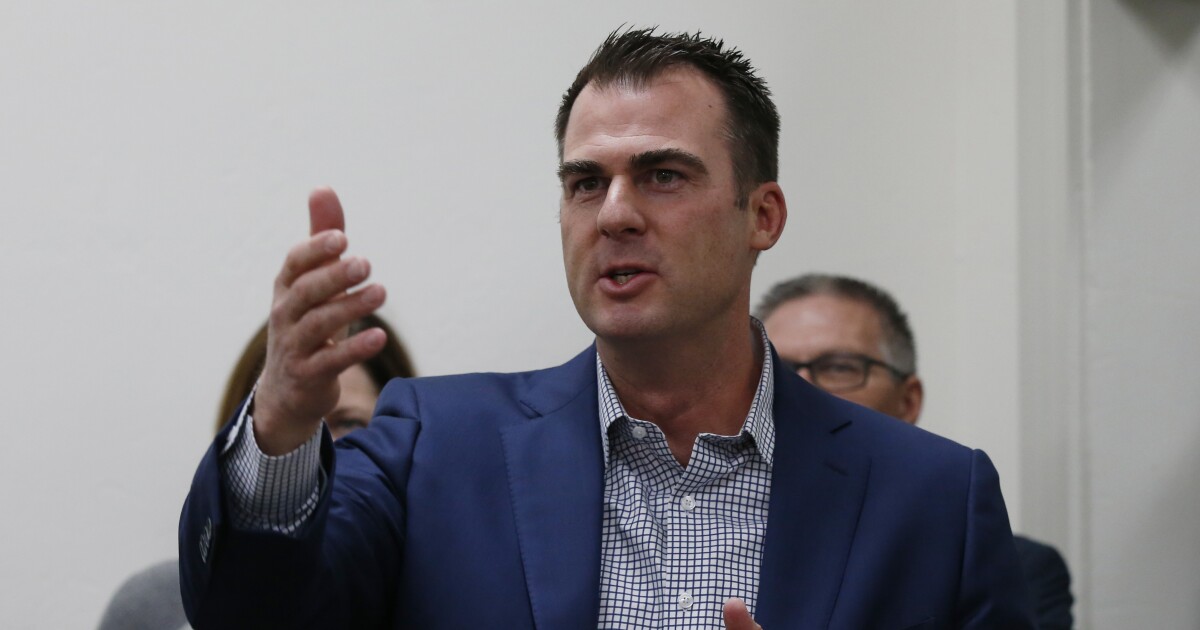