KAILUA-KONA, Hawaii (KHON2) — Department of Land and Natural Resources officials say that a well-known aquarium fisher was arrested and charged in connection to a series of ‘bizarre’ events that included a search and rescue operation.

DLNR officials said DOCARE 57-year-old Steve Howard of Kailua-Kona was seen on his boat at the DLNR’s Honokohau Small Boat Harbor, where he picked up two women.

They saw Howard’s boat go out to the ocean and when officials intercepted his boat, the two women were no longer on board.

Officers questioned the man about their whereabouts and said that Howard was uncooperative when they were trying to figure out the location of the women.

“His voyage was terminated due to equipment violations, and he was escorted back to Honokohau,” said DOCARE Chief Jason Redulla.

The missing women prompted a land, air and search and rescue mission. DOCARE, the Hawaii County Fire Department, county police, the Coast Guard, and NOAA’s Office of Law Enforcement were all involved.

Eventually, officials got a call that the two women, who had full diving equipment, were seen at a Kona gas station. They were picked up to be interviewed and admitted that Howard had dropped them off to go scuba diving.

Officials said that the women told investigators that they left about 200 dish in a collection basket in the ocean.

NOAA were able to locate the nets and other equipment used for the collection and found ten different species of dish. The fish had an estimated value of $17,000.

Howard faces multiple charges for resisting arrest, aquatics and equipment violations and for reckless endangerment associated with dropping the women off in the ocean. 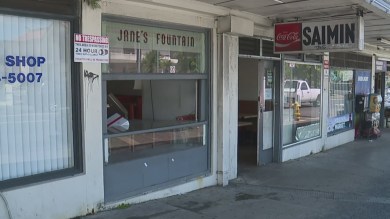 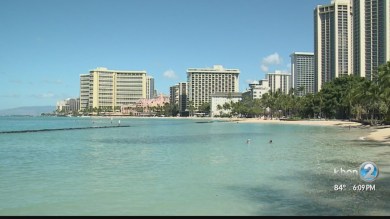 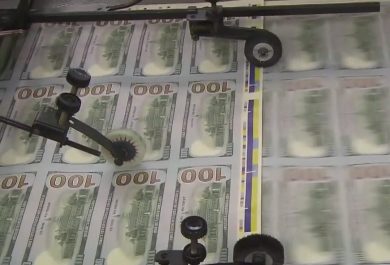 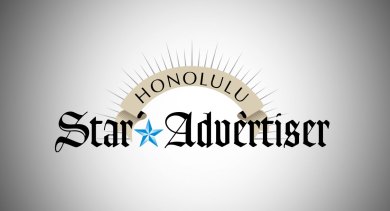 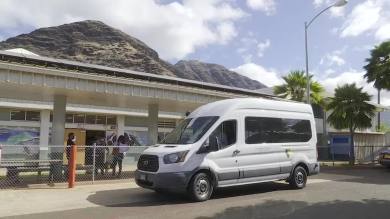