Officials say the apparent crash site is deep in the woods of the area under Georgia Highway 83, which runs between Forsyth and Monticello, east of the Okmalgie River.

The crash site was discovered around noon on Thursday. National Transportation Safety Board spokesman Peter Nadson said the helicopter is the Robinson R66, a five-seater chopper capable of flying 160 mph and up to 400 mph. The origin and destination of the helicopter was not immediately known.

It is believed that there were three pilots and passengers on board, and the flight may have departed from Florida.

It is unknown at this time if anyone survived the crash. 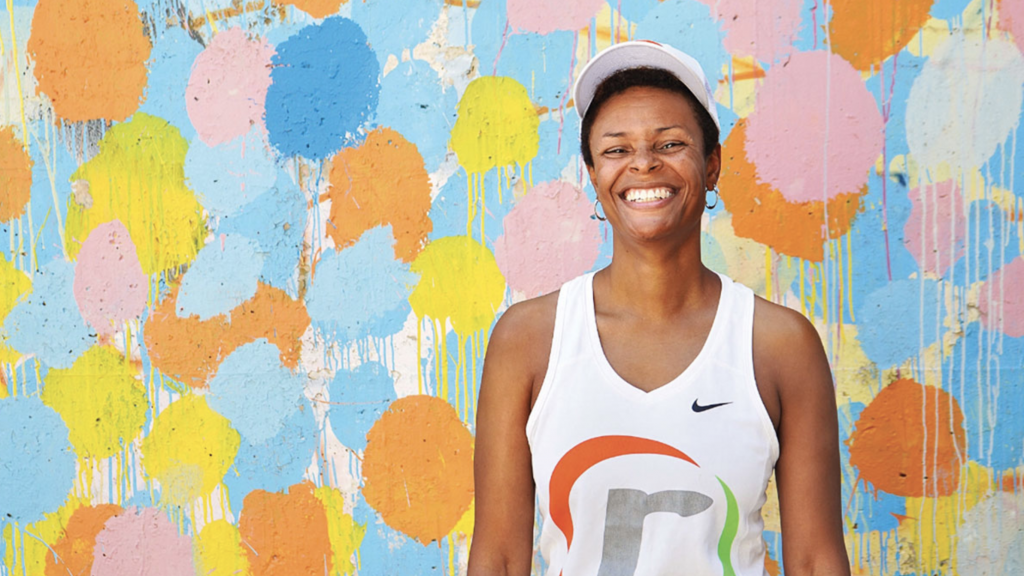