Honolulu (KHON2) — The Honolulu Fire Department rescued three hikers from the Waimano Ridge Trail on Monday. The third hiker, who was looking for them, also found them and lost their way.

A GPS tracker from one of the hiker’s cell phones placed the group about a mile away from the trailhead.

HFD rescue specialists walked into the trail and air support was used to assist in search operations. After finding the three hikers and determining that they were not injured, the hikers were escorted to the trailhead at 9:05 pm.

The Honolulu Fire Department is calling on citizens to hike safely. In an emergency, mobile phones are a lifesaver. Hikers need to make sure the battery is fully charged before hiking. In addition, getting a late start increases your chances of getting lost in the dark. Hikers are advised to know and adhere to their turnaround time. 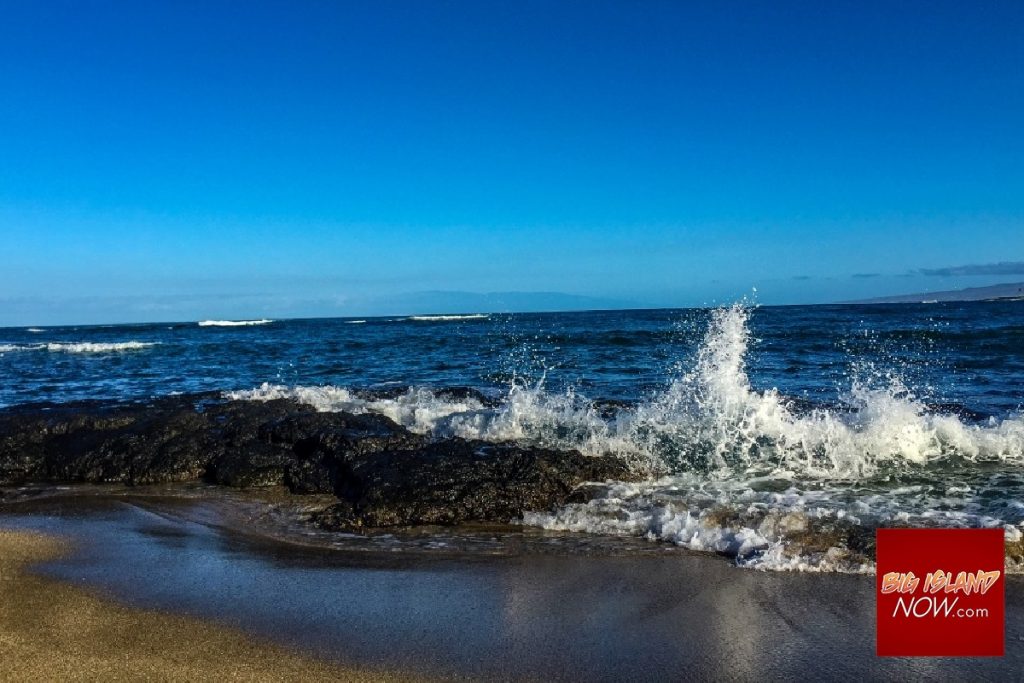