Greenville, South Carolina (WSPA) – Highway patrol, South Carolina, identified a driver they say was the cause of a hit-and-run accident that killed a teacher in Greenville County on Sunday afternoon.

The Troopers said Mantabius McMorris was sought for a hit-and-run in connection with the crash.

The crash occurred on Sunday at around 1:14 pm on Sulfur Springs Road near the Pinsley Circle.

A 33-year-old Carli Brewer Soukup, a teacher at Mitchell Road Elementary School, was on a pedestrian crossing near the Swamp Rabbit Trail when a car driving north hit her before leaving the scene.

Highway Patrol has released a photo of the vehicle needed for the crash – the 2009 Chevrolet Silverado with the South Carolina license plate SXQ398.

If you have information about the location of McMorris, please call the South Carolina Highway Patrol (864-241-1000). 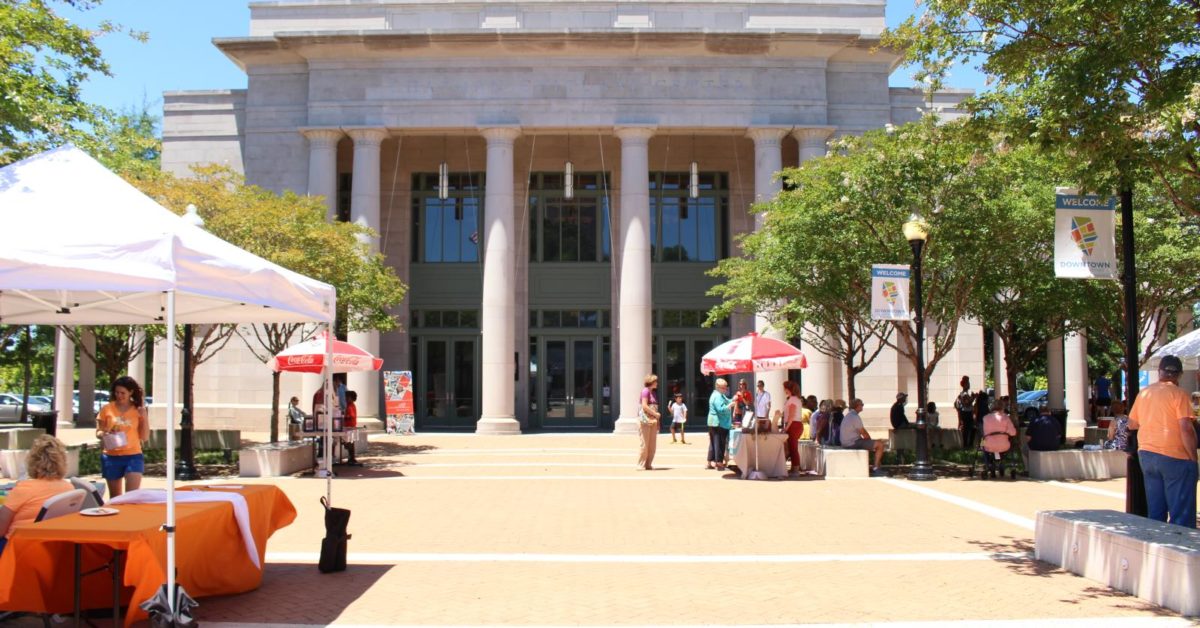