DENVER (KDVR) – When you look out over the formation of headstones at Fort Logan National Cemetery, you likely see a field of heroes. But Don Milne sees thousands of stories, desperate to be told. And he wants to tell as many of them as possible. That’s why he launched the Stories Behind the Stars project. He’s spent the last three years researching and writing about the fallen heroes of World war II. His goal is to compile short histories of each of the more than 400,000 American service members killed in that war.

“I got into this just because I started this as a hobby, just because my kids are older and I have some free time, every day I would write about somebody who died during World War II. I wrote 1200 of those stories between the 75th anniversary of Pearl Harbor and the 75th anniversary of the signing of the treaty with Japan onboard the battleship Missouri,” Milne told FOX31.

In the end, he wants to create a searchable database, and even a smartphone app, so users can visit a national cemetery, scan a name on a headstone, and he taken straight to a webpage that tells that hero’s story.

“And I think it will give (visitors) an idea of what freedoms we have in this country because these people paid the price,” Milne said.

It isn’t going to be easy. So far, he’s only compiled about 1200 profiles. So he’s enlisting help. He wants family members and friends to submit stories about their loved ones who died. And he’s looking for hundreds of volunteers to help write about those killed in the war. Already people from all over the country and around the world have offered to help.

“They just visit gravesites, find a name of someone who died in World War II and write their story. It only takes an hour or two to write a story, we give you access to websites like Ancestry.com, newspapers, Fold 3. If you can write an obituary, you can write a story,” Milne said.

“We don’t have a lot of professional genealogists or historians that are helping us out. It’s mostly just people that have some free time, they love our country, they want to see these stories remembered, and so they’re writing these stories. It’s amazing,” he added.

His objective may seem ambitious and overwhelming. But compared to the goal the heroes of World War II set out to accomplish more than 75 years ago, he believes this is the least he can do.

“There’s no reason that in the year 2020 we can’t have gravesites that are more than just names on stone,” Milne said.

To volunteer as a researcher and writer, and to submit a biography of a service member killed in World War II, visit the Stories Behind the Stars website. 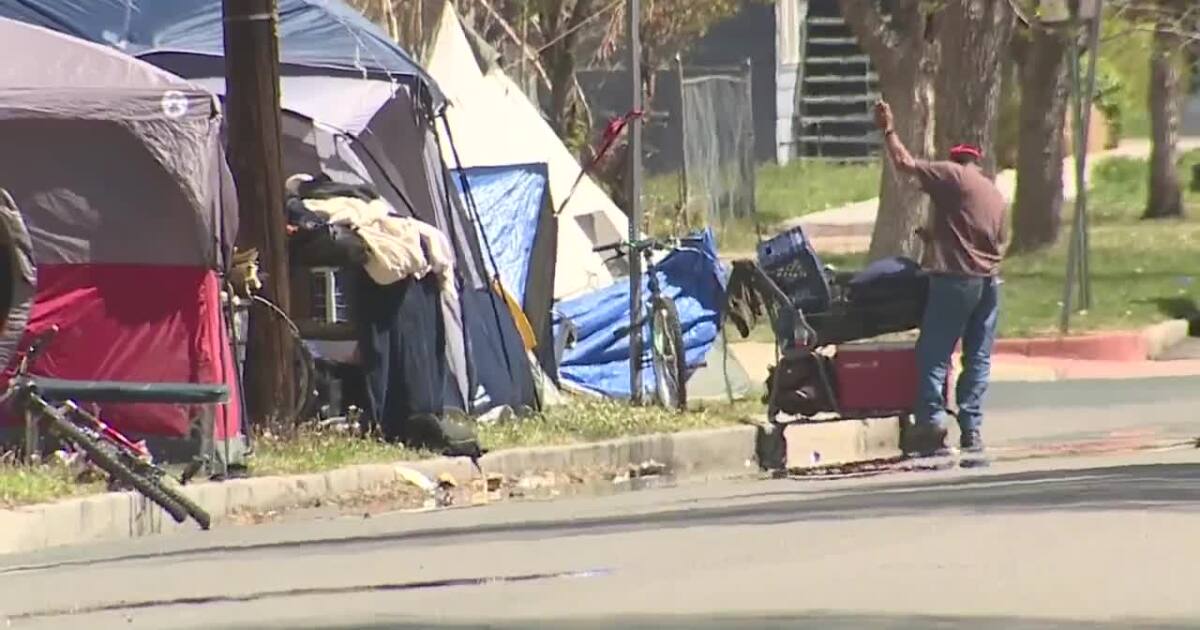