Tucson (KVOA)-Tucson police are working on a murder investigation following reports of shootings in Midtown. It happened near Prince Road and Stone Avenue.

Details are limited, but police say there is no threat to the general public.

Prince Road was closed in both directions most of the morning while police were investigating. Just before 6am, Police in Operations West responded to a call for shooting near Prince and Stone. They found adults with obvious signs of trauma. The victim has died.

Details of the shooters have not been released, but police say there is currently no threat to the general public.

Shari Sidmouth lived near Amphitheater and was worried when she got home and saw a lot of police cars.

“I know there’s a nursery center and there’s a junior high school there. I’m scared because there are two nurseries, not just one. We’re between the two,” Sidma said. Told. “”And it scared me because of my son, and thank you that the bullet didn’t come this way. “

Another neighbor said, “I probably heard the gunshot for the first time in six months.”

News 4 Tucson will continue to follow this evolving story and keep you informed as more details become available. 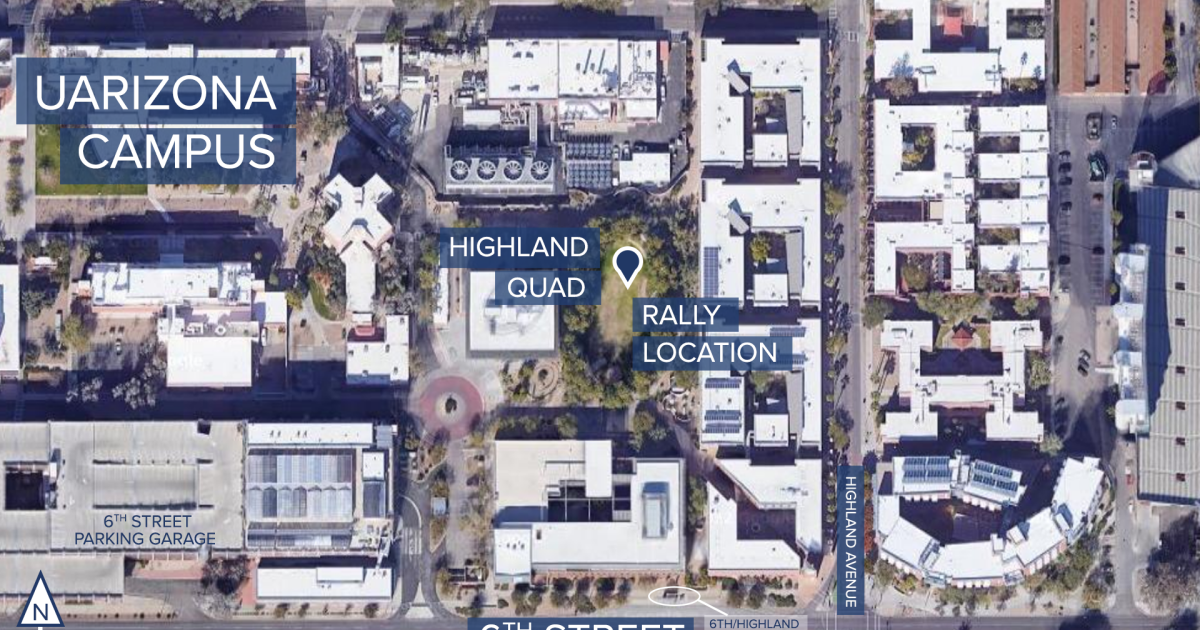 Thousands without power on west side, no estimate on it will be restored | News – Tucson, Arizona