Houston police said the man attacked the guards after he was kicked out of the nightclub.

Houston — A man was shot dead and injured after police said he had attacked a guard at the Aztec Nightclub in southwestern Houston.

Houston police Security guards are 5909S near Harwin Drive before 2am on Sunday. He said he had kicked a man out of the nightclub on Gesner Road.

According to police, the man went to the car, grabbed a wooden baseball bat and returned to confront the guards.

He is accused of chasing the guards before hitting his head with a bat. At that time, police said the guard pulled his weapon, fired at the man three times, and struck his hips at least once.

When police arrived, both men were taken to the hospital for treatment. Investigators said guards were stabbed and the victims of the shooting were expected to survive his injuries.

HPD Lt. E. Pavel said both were detained and nightclub patrons were likely to be prosecuted for weighted assault with deadly weapons.

Shooting: 5900S. Gesner. One victim was taken to a local hospital. #hounews CC8 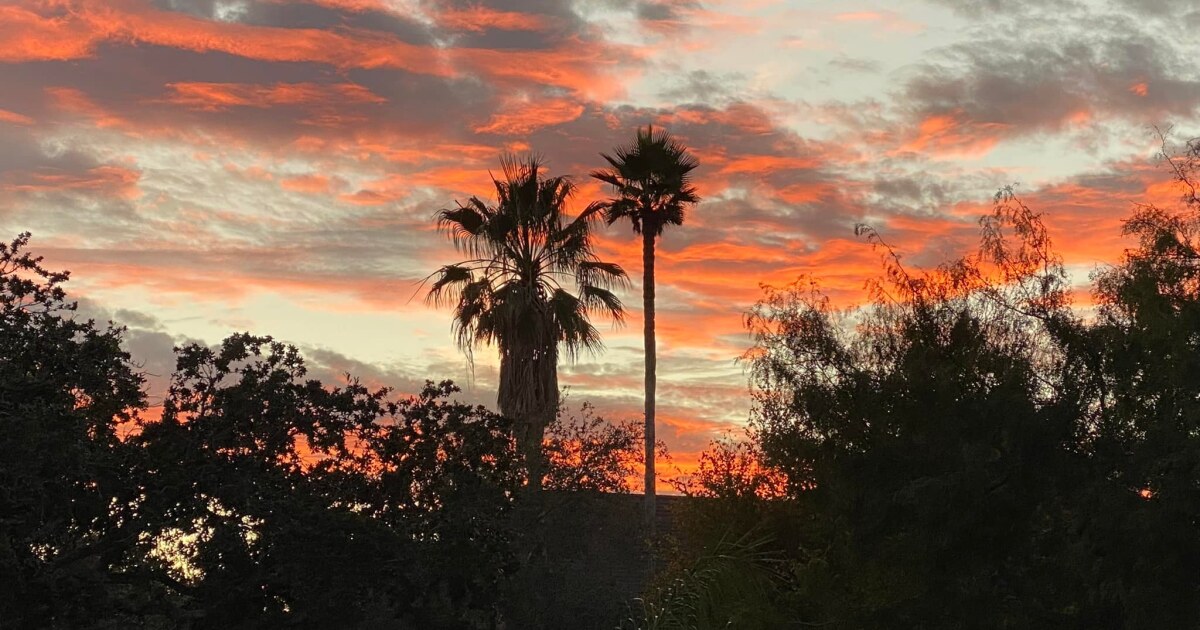 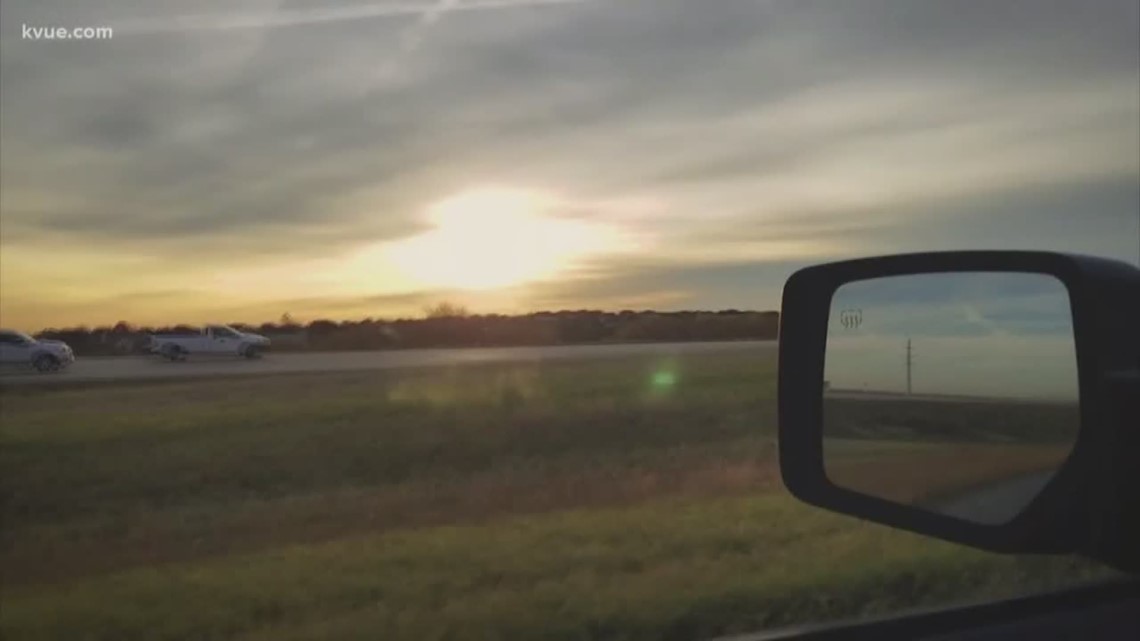 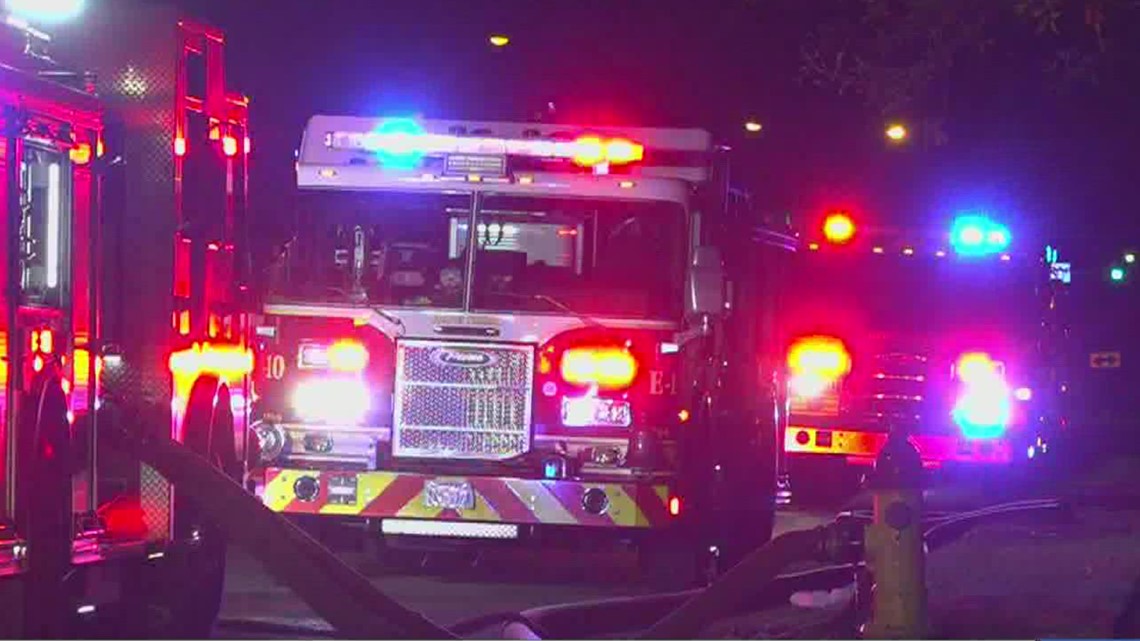 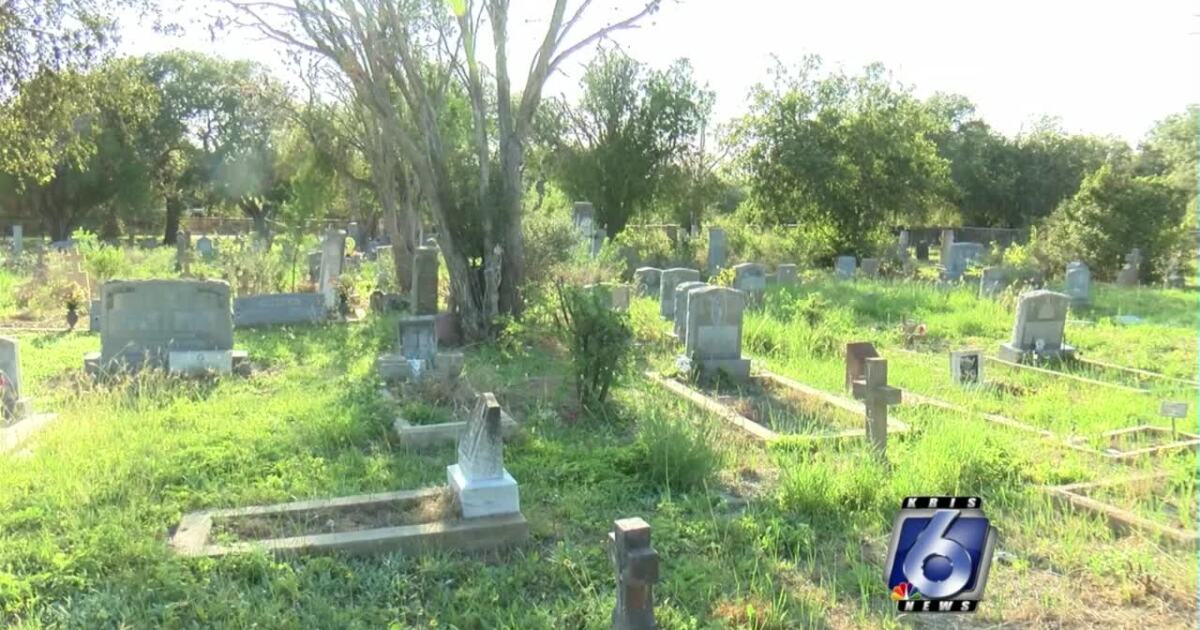