Tulsa, Oklahoma — Illegal dumping is not only annoying, it can also be harmful to your health.

After weeks of complaints about the garbage dumps at the Family Dollar store near 56th Street North and Peoria, 2 Works for You investigated the issue.

According to employees, illegal dumping in the area has been a problem for some time and seems to be getting worse.

“Not only us, but the customers and people living around here are complaining,” said Andre McIntosh, assistant manager of the store.

Adam Austin of the Tulsa County Health Department said the issue was too long.

“Last year or so, there were a number of problems with illegal dumping at Family Dollars near Peoria and North 56th Street,” Austin said.

A notice was posted on March 16th, giving the store 10 business days to remove the trash. Macintosh said he couldn’t believe his eyes when he rushed to work.

“I was wondering if I would actually go to the right job,” he said.

What used to be a pile of garbage and debris is now a bare green lawn.

Mr. McIntosh said he was grateful that the garbage and debris had disappeared and hoped that he would continue to do so. 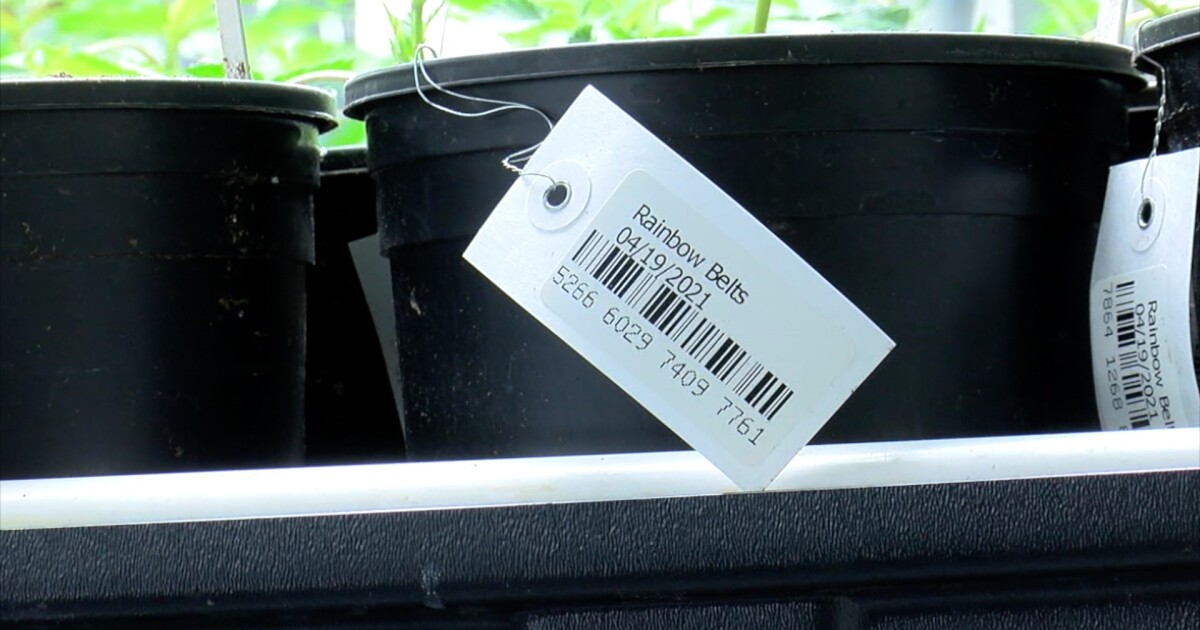 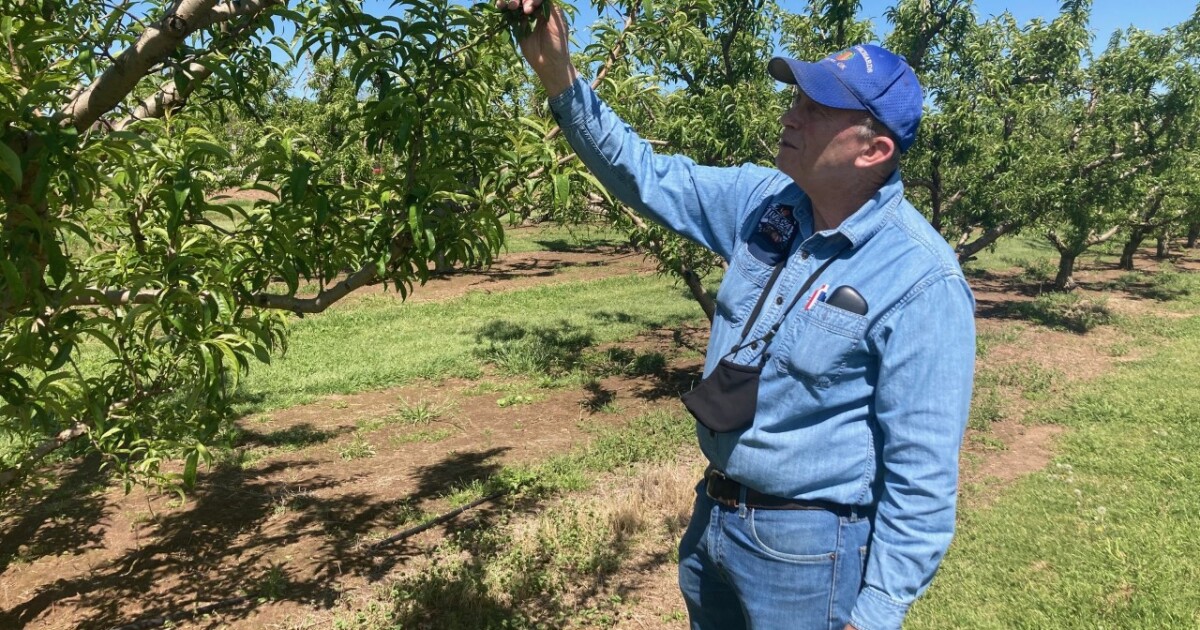 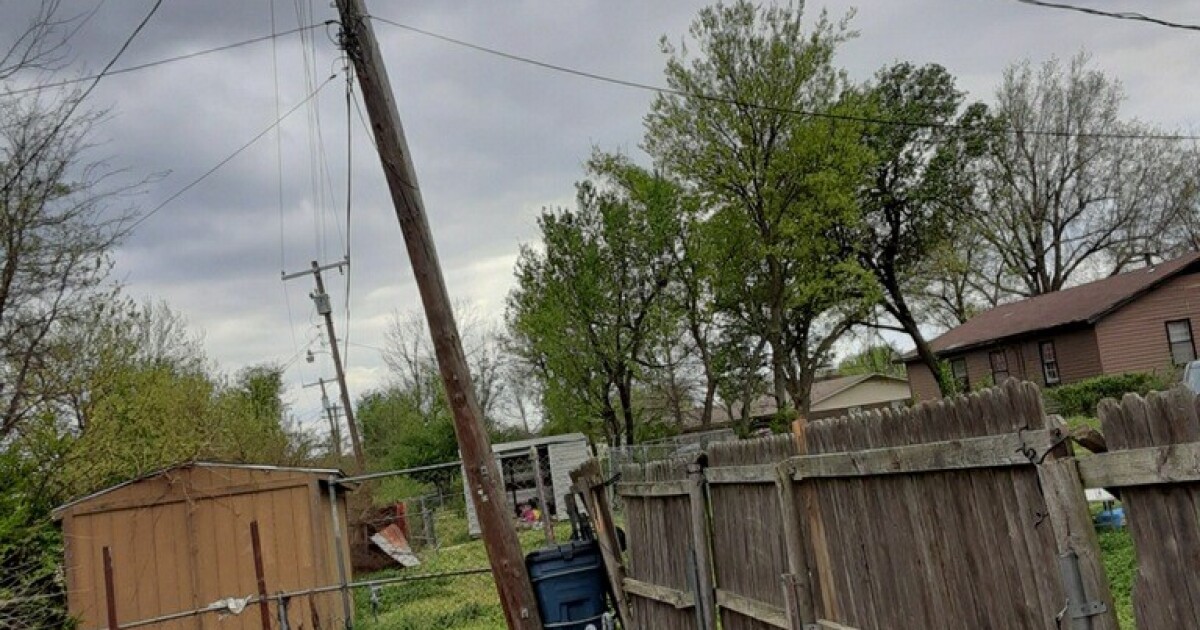 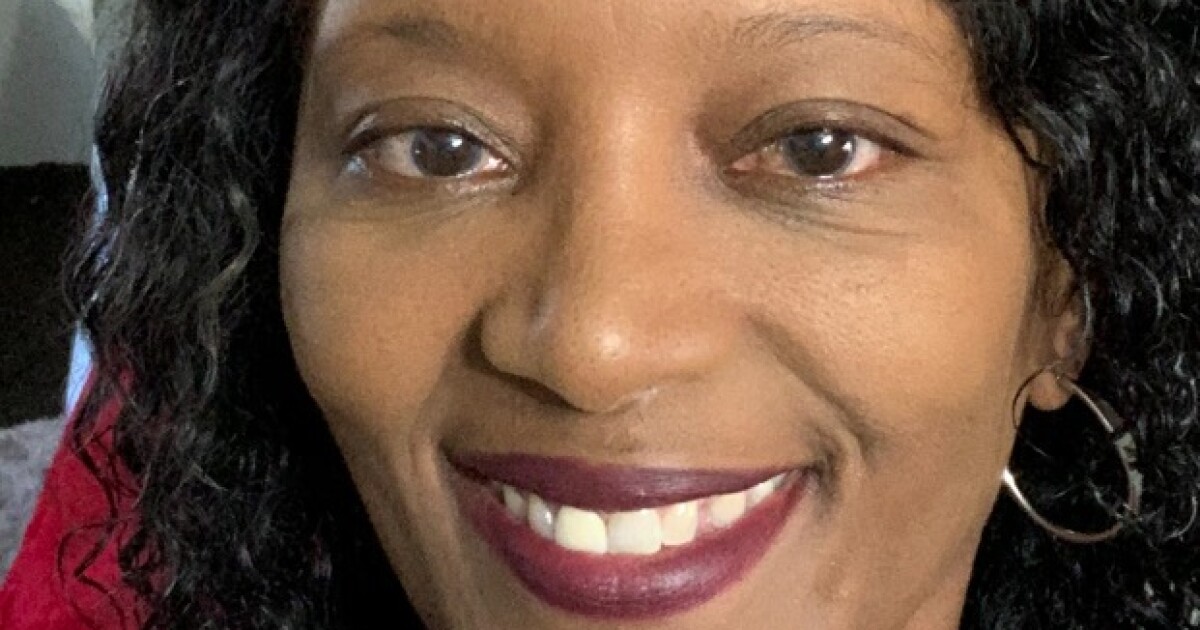