Nashville, Tennessee (WTVF) — The image of Ukraine’s war and destruction weighs heavily on the hearts of migrants living in central Tennessee.

“With the help of social media, I can know all the airstrikes and everything that is happening,” Tutubalin said. “It’s just catastrophic.”

He stayed in Tennessee for seven years and left his former homeland to pursue more education and citizenship in the United States.

In Nashville, I met his wife, Julia, who is also Ukrainian.

Tutubalin has a relationship with news producers who are still in the country. She linked NewsChannel 5 with two embedded freelance journalists currently in Kharkov.

Ivan Syrnik and Jeka Janev are now aiming to be war correspondents in conflict.

“We are simple people,” Syrniki said during an online video call. “We didn’t do anything. What are they killing us for?”

When the Ukrainian troops returned to the town of Bucha, Syrniki and Tanev were there.

They captured graphic videos of mass graves, destruction, loss of life, and other horrors of war.

Like many images, they often appear on social media available to Ukrainians.

Tsutubalin said he was watching every day.

Yanev told NewsChannel 5 that there was a possibility of temporary deafness and a concussion due to an explosion near the aid group they were following.

Syrniki said that everyone in the country lives in fear.

“Difficult, scary, heavy,” he said. “They (Russians) were trying to hide their bodies.”

Syrniki is worried about places like Mariupol, which is still a major battle zone.

He said what they saw in Bucha could be much worse there.

“It’s not a war between Ukraine and the Russians. It’s a war for freedom. For democracy,” Sirnik said. He added that Russians think they hate democracy.

Talking to the two journalists did not alleviate his fears, Tsutubalin said.

He has a family in the countryside of a city called Dnipro. His sister is there and is fighting for the country.

“My family is in my hometown and they are willing to stay there. My grandparents have some health conditions that they can’t really leave,” Tsutubalin said.

The most difficult part for him is to see the destruction and feel helpless.

They want to stay in America, but the image of their home country stirs so many emotions.

“It makes me feel even worse than I had felt before,” Tutubalin said. 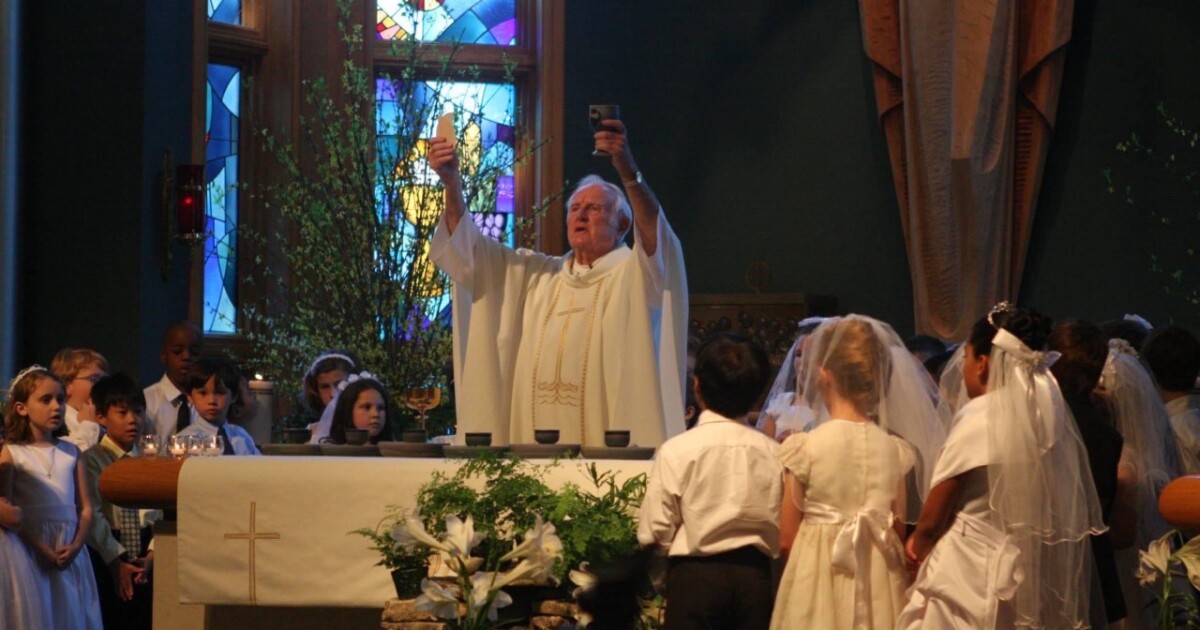 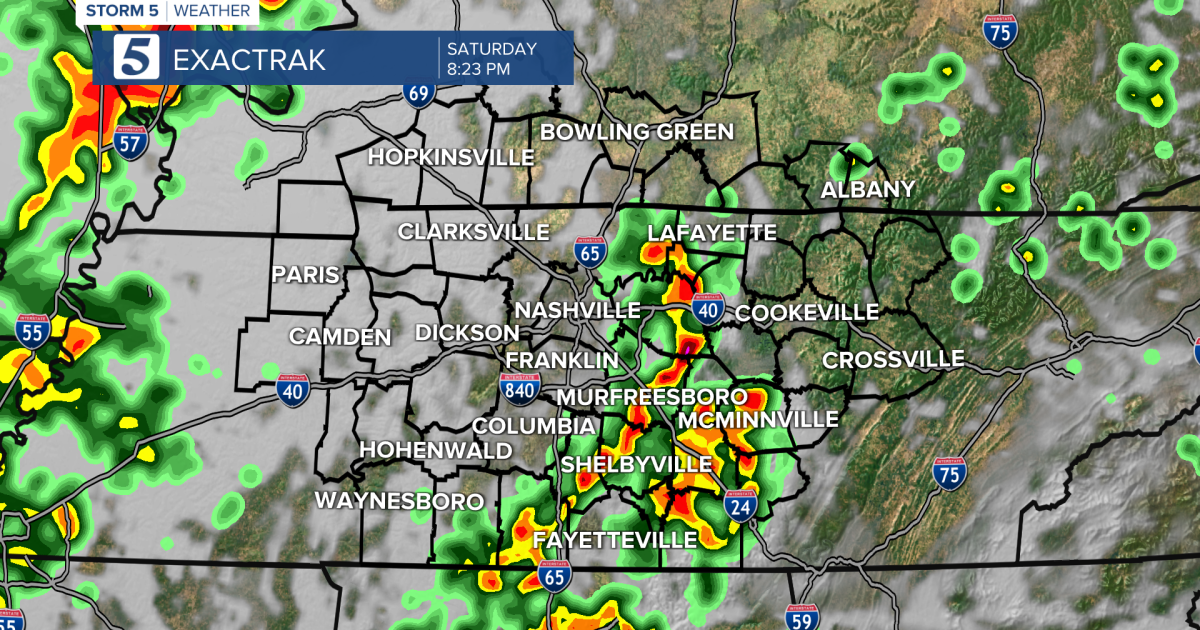 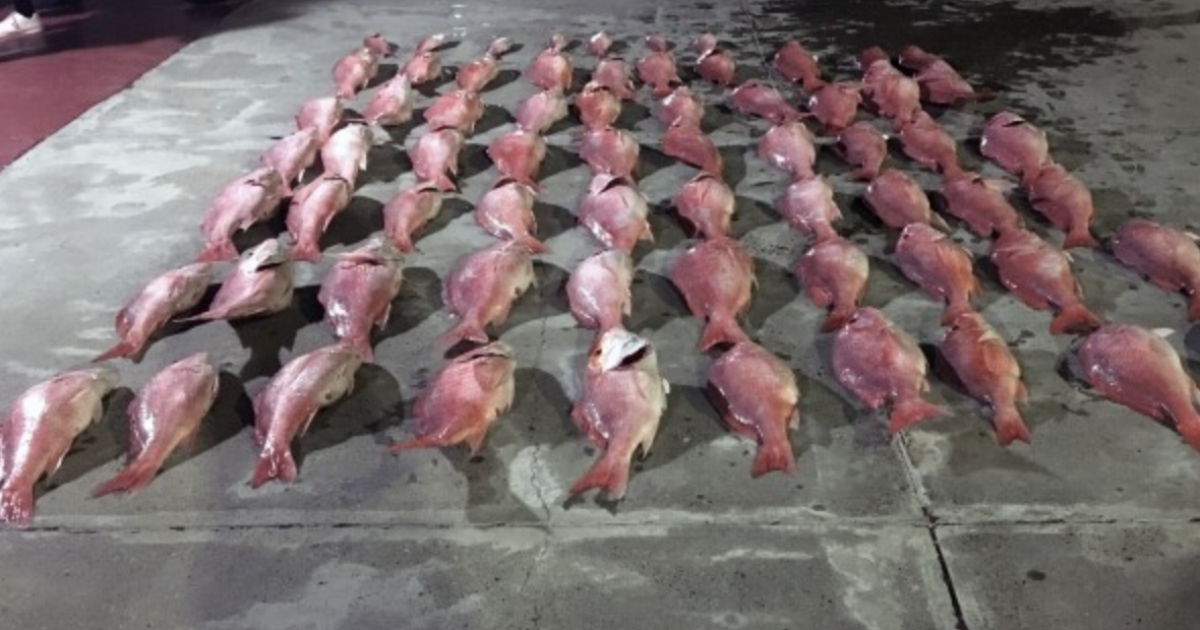