The medical team will take care of COVID-19 patients at the Houston Methodist Hospital in Houston on July 5, 2020.

The coronavirus struck the United States with devastating power earlier this year. In April, more than 10,000 people died in New York City. By early May, nearly 50,000 nursing home residents and their caregivers had died nationwide.

However, the virus continued to rampage from summer to autumn, infecting nearly 8.5 million Americans, and even critically ill patients appeared to have improved survival. In a hospital system in New York where 30% of coronavirus patients died in March, mortality had dropped to 3% by the end of June.

“In late March, four out of ten people in the intensive care unit died. By the end of June, survival was over 80%,” said the first author of a paper on improving survival in the UK. John M. Dennis, a researcher at the University of Exeter School of Medicine, has accepted the publication in the Journal of Critical Care Medicine. “It was really dramatic.”

Some believe that the virus changes slowly as it spreads, making it more susceptible to transmission, but most scientists say there is no solid evidence that the virus has become less virulent or more virulent. However, many of the inpatients were young adults and were generally healthy and resilient, as the elderly evacuated inside and took precautions to prevent infection. By the end of August, the average patient was under 40 years of age.

Is the decline in mortality merely a function of demographic changes, or is it a reflection of actual and medical advances in treatment that have blunted the effects of new pathogens?

Focused on this question, NYU Langone Health researchers analyzed the outcomes of more than 5,000 patients admitted to three hospitals in the system from March to August, and not only demographic changes, but improvements are real. I concluded that it was. Even when managing differences in the severity of COVID symptoms such as patient age, gender, race, underlying health problems, and blood oxygen levels at admission, August mortality rates increased significantly from 25.6 to 7.6%. It turns out that it has dropped. % March.

“This is still a high mortality rate, much higher than seen in influenza and other respiratory illnesses,” said NYU Langone Medical Innovation & Delivery Science Center Director and Senior Author of the Journal of Hospital Medicine paper. One Dr. Leola Holwitz said. .. “I don’t want this to pretend to be benign, but it definitely gave me hope.”

“Currently, mortality is much lower,” said Robert A, the physician in charge of the Houston Methodist and author of a JAMA study letter comparing the first and second surges of COVID-19 patients in Houston. Dr. Phillips said. But he emphasized that the disease is “not only fatal, but probably ten times more deadly than bad flu, but also has long-term complications.” It’s not from the flu. “

The study assessed mortality, but did not assess the burden of what Phillips called “post-COVID syndrome.” This leaves many patients with persistent respiratory and neurological problems, cardiac complications, and other protracted problems.

“Death is relatively easy to measure, but it doesn’t capture all other health problems,” said Dr. Pretty Marani, an infectious disease expert at the University of Michigan.

Many inpatients face severe and long-term recovery and may require long-term care, but even those with mild seizures continue to have headaches, chronic fatigue, cognitive impairment, etc. Often have a serious health problem.

“It takes a long time to understand the complete clinical spectrum of this disease,” Malani said.

And even if the mortality rate declines, the number of live deaths is expected to increase due to the increase in the number of cases nationwide. According to a composite modeling projection quoted by the US Centers for Disease Control and Prevention, weekly deaths in the United States will exceed 6,000 by November 7, with cumulative deaths reaching 250,000 by November 21. There is a possibility.

The UK study analyzed the outcomes of 14,958 critical care and intensive care patients admitted across the UK from March 1st to May 30th. After adjusting for differences in age, gender, ethnicity, and underlying health status, the authors concluded that survival rates improved by about 10. Weekly% since the end of March for patients in critical care and intensive care units (UK study does not adjust for severity of COVID-19 disease on admission).

The authors of the two studies and other experts said the combination of factors contributed to improved outcomes for inpatients. They were able to better manage it as clinicians learned how to treat the disease by incorporating the use of steroids and non-drug interventions.

Researchers also acknowledged that community awareness has increased and patients are seeking treatment in the early stages of their illness. Outcomes may have improved as the burden on hospitals, which was overwhelmed by the surge in spring numbers, has eased and the pressure on medical staff has been reduced.

“We don’t have a magic bullet cure, but we sum up a lot, a lot of little things,” Howitz said. “We are well aware of when people need and do not use ventilators and the complications to watch out for, such as blood clots and renal failure. We are before the patient is hospitalized. But knowing how to monitor oxygen levels can bring patients early, and of course we understand that steroids are useful and probably some other drug. doing.” 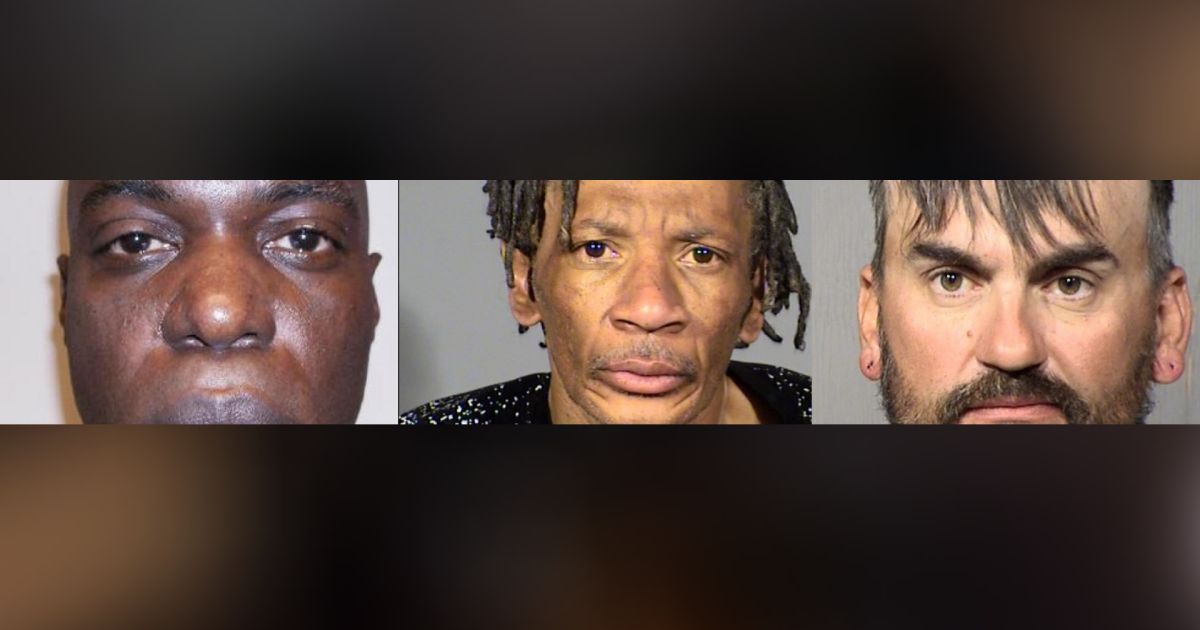 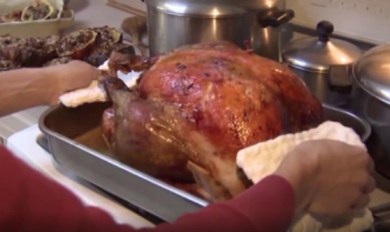 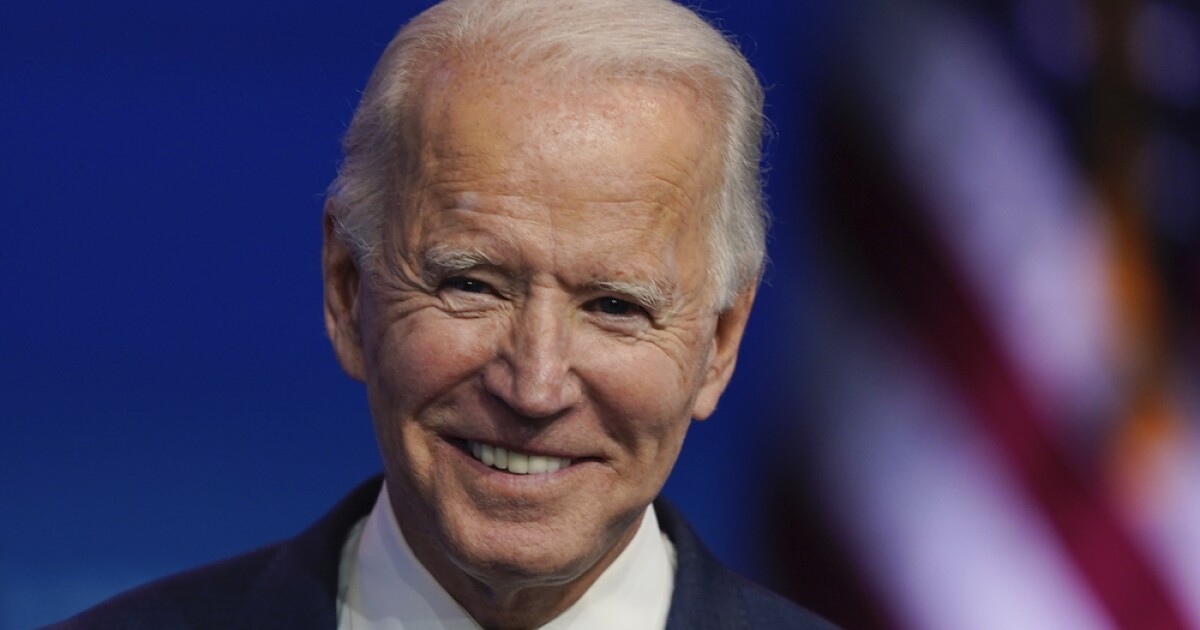 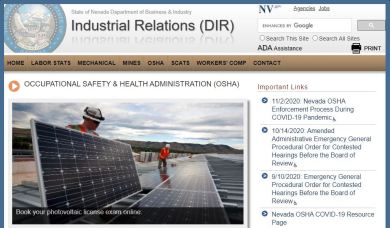