But some of the most intense exchanges centered on the pandemic that has now killed close to twice as many Americans as the wars in Vietnam, Korea, Iraq and Afghanistan combined, shuttered many businesses, put millions out of work, kept tens of millions of school children home this fall and devastated families across the country. With just seven weeks until the Nov. 3 election, the virus is one of Mr. Trump’s biggest political vulnerabilities, with just 35 percent of Americans approving of his handling of it in a poll released this week by ABC and Ipsos.

One man at the Tuesday night forum, who described himself as “conservative, pro-life and diabetic” and said he cast a ballot for Mr. Trump four years ago, pressed the president about his decision to reopen American society last spring before the outbreak was under control, leading to a resurgence of infections and deaths in the next months.

“I thought you were doing a good job with the pandemic response until about May 1,” the voter told Mr. Trump. “Then you took your foot off the gas pedal. Why did you throw vulnerable people like me under the bus?”

“Well, we really didn’t,” the president replied, pointing to efforts by the administration to provide medical equipment like ventilators and to develop treatments and a vaccine. “We’re starting to get very good marks.”

Asked by Mr. Stephanopoulos why he initially praised President Xi Jinping of China for his handling of the virus while he now blames the Chinese leader, Mr. Trump suggested that he soft-pedaled any criticism at first in order to preserve a new economic agreement. “We just finished a trade deal,” he explained. Then he indicated that it was because he was not knowledgeable at the time about the dangers of the virus. “So I didn’t say anything bad about President Xi initially, because nobody knew much about the disease,” he said.

The president responded to a question about why he did not seek a national mandate to wear masks by blaming Mr. Biden, even though he is not currently in office. “You ask why Joe Biden — they said they were going to do a national mandate on masks” but did not, Mr. Trump said.

Mr. Biden took to social media to mock Mr. Trump’s answer. “To be clear: I am not currently president,” Mr. Biden wrote on Twitter. “But if you chip in now, we can change that in November.” 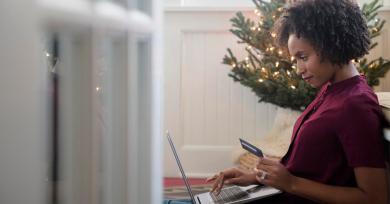 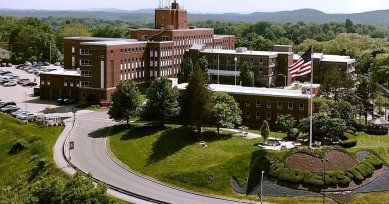 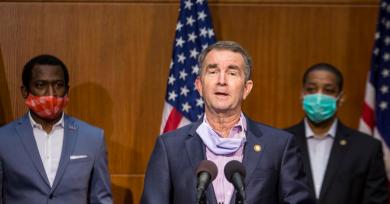 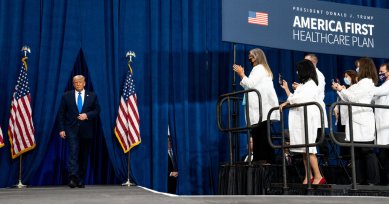 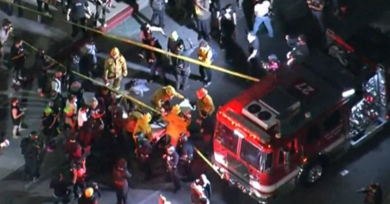 One injured after vehicles drive through Breonna Taylor protesters in Hollywood

Women are taught from childhood not to offend. It’s still holding us back | Politics