The Jackson County Public Prosecutor’s Office announced Thursday that James Gregory was charged with a second murder, a first assault, illegal use of weapons, and three armed crimes.

Police officers in Kansas City, Missouri, found Michelle P. Capel, 36, dead on the sidewalk of 3440 blocks on Independent Street at around 11:15 pm on Monday.

A man on the scene was also shot dead, but his wounds were not life-threatening.

The injured man told police that he and Kapel were talking when the car passed by and the driver fired, according to a KCPD probable cause statement.

Detectives who rounded up videos from several cameras in the area, including those from companies near the murder scene, showed a dark four-door car with colored windows passing by.

According to court documents, the video shows what looks like a muzzle flash when the car approaches the victim.

Gregory denied any involvement in the shooting, court documents said. 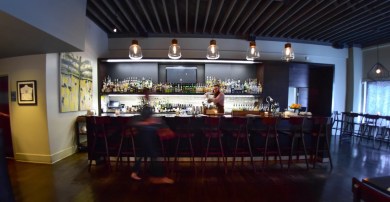 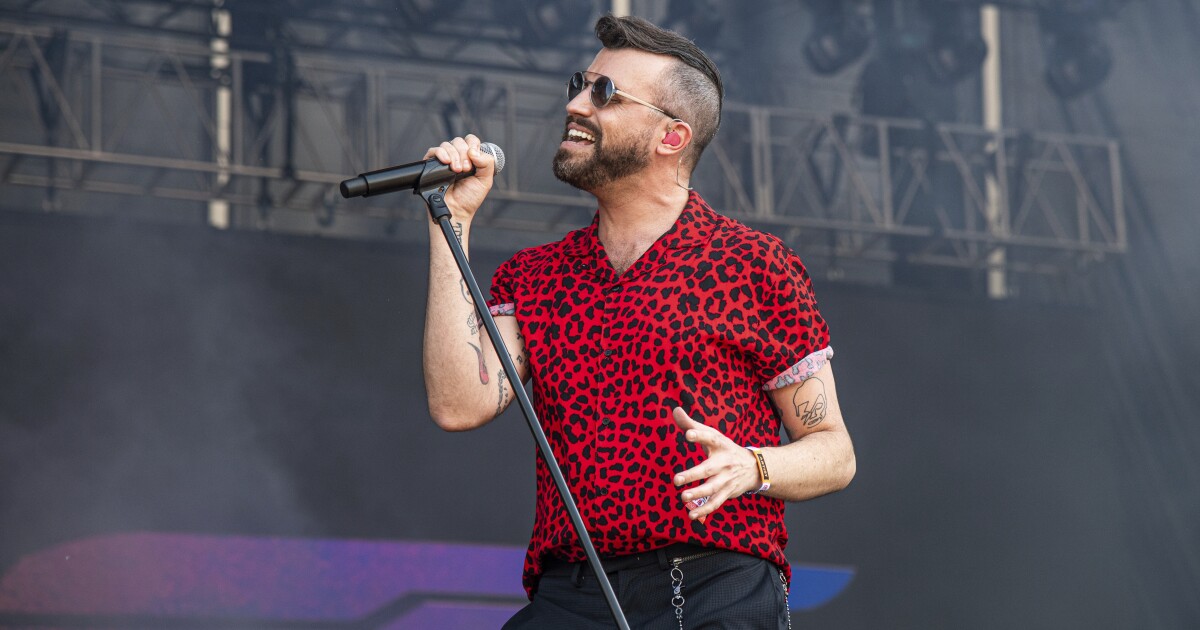 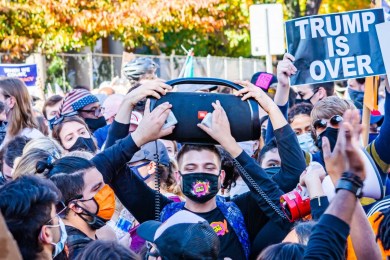