Castle Rock, Colorado – Looking at him with his brother on the playground, it’s hard to imagine Declan Jackson, 10 months old, being nothing more than a healthy, active baby.

But in his short life, Declan saw a lot. He was only five months old when he was worried that his parents would stop eating and become very lethargic.

“I went to the ER because I didn’t eat anything on the weekend,” recalls her mother Jennifer Jackson. “He couldn’t even raise his head anymore.”

After a few days of testing and surveillance, Jennifer and her husband Nicholas heard words that parents didn’t want to hear.

“They are like’a tumor was found on the kidney’,” his mom recalls.

After all, Declan needed only half of that.

Declan’s tumor shrank 95%. This is almost twice as much as what a doctor said he needed to stop treatment.

“He responded very quickly and very well to the treatment,” said Nicholas.

Declan still needs to be tested every few months, but his parents say his prognosis is good. Now they are preparing for many happy and lively years with all three boys. 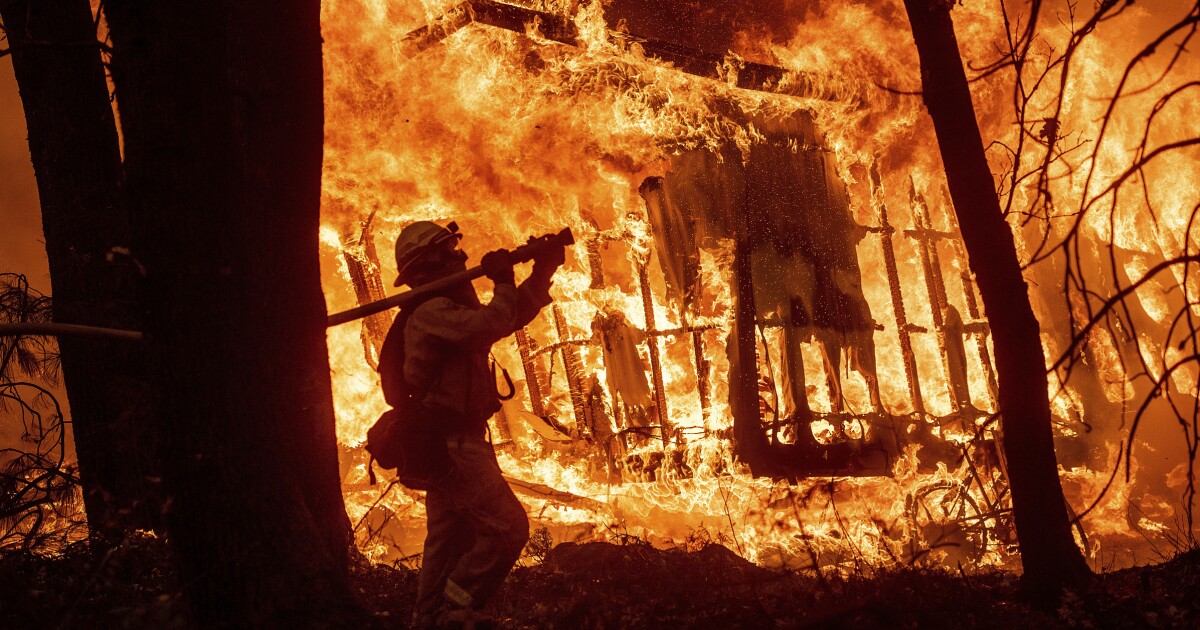