GG: Jefferson also points out his views on Superman. Did you have a pushback?

JR: No, that doesn’t mean Superman is a bad guy. Visit Superman and other heroes through the lenses of these characters. Superman is an immigrant and truly an alien, but his passport is stamped because of his appearance and his own way of expressing himself.

All of these characters need to adjust how they see others and whether they are fair. I’m sure we would have had pushbacks if I had made Superman, Batman, and Wonder Woman bad. But if it came from a point of view that felt realistic and grounded, it was all a fair game.

GG: How was the project initially organized?

JR: I was very nervous when I threw it. It was a kind of arrogance. I would like to come back and look at your entire history, shift the lens a bit and actually talk about some of these characters. For their honor, DC saw its value. This was long before the current calculations for race and representation.

Unfortunately, when dealing with stories about people outside of race, otherization, and general culture, it will be relevant almost whenever it comes out.

GG: Let’s talk about upcoming Batman comics and your teasing that it’s likely to be a non-white Batman.

JR: Let me make sure it’s definitely a black man under the cowl. It was a ready-to-use line intended to be humorous. Manga fans are the best fans. They check everything, check it, and check it again. It was a small word heard all over the world. Undoubtedly, the next Batman is Black Bat Person.

GG: I love to say you are “people” instead of “people”.

JR: I have to have as much fun as I can. There is no modern reason to think that the person who represents Batman is a man. But no matter who it is, it’s an interesting opportunity to fill the world around this new Batman. Interesting characters have appeared and there are many expressions. It was really important to make sure that this Gotham City was well represented.

Inside the “Other History” of Comic Book Superheroes

Source link Inside the “Other History” of Comic Book Superheroes 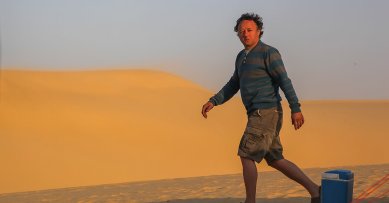 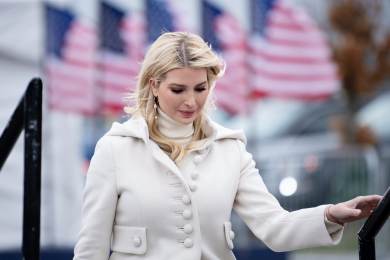 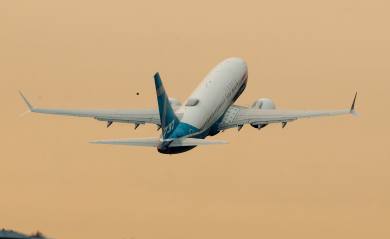 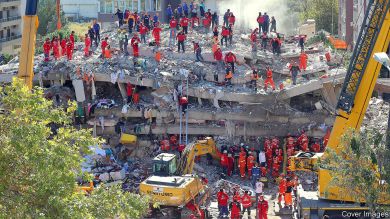 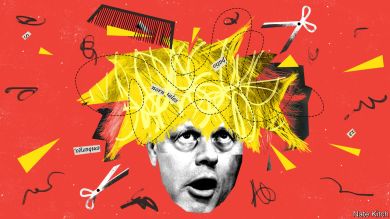 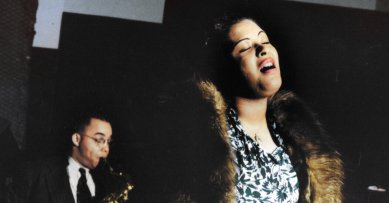