The recommendation was sent to the Trust by the Oklahoma County Criminal Justice Advisory Board (CJAC).

Most public comments opposed the use of the American Reconstruction Planning Act (ARPA) to fund the construction of new prisons, especially. Still, other members of the general public shared their support for the recommendations. The recommendation was passed by a unanimous vote of the Trust.

Public comments were made at the beginning of the trust agenda, as has been customary at prison trust meetings since Jim Couch took office as chairman.

Some local activists were skeptical of the recommendations.

Mark Fork argued that larger prison facilities would not fight overcrowding, but instead provide more room for more people to be imprisoned. Fork emphasized that our community needs other solutions. He cites mental health, substance use, and homelessness as issues that need to be prioritized over prisons, and CJAC has always stated that its purpose is to reduce imprisonment, but this set of recommendations does not. Added.

Sean Cummings, a local restaurant owner and political activist, also shared concerns, including a lack of general trust in the public body. He said trust member Kevin Calvey said of the prison, “This is an administrative issue, not a money issue.”

As always, Calvey refused to see most of the speakers at the meeting on Monday.

Conversely, Joy Turner of the Oklahoma Disability Law Center said her office has seen prison issues for years and building new facilities is the only way. Stated.

Similarly, Jess Eddy, a local avid activist and law student who was a member of the facility subcommittee chaired by Dan Straughan and Sue Ann Arnall, reluctantly endorsed the proposal.

Eddie, as an abolitionist, said he was ambiguous about the recommendations. But he said he wanted to set his ideology aside and rather focus on the very vulnerable people who were sacrificed by being put in such a terribly deadly state.

Eddie called on the board and residents of the county to put pressure on prison-crowded architects DA David Prater and presiding judge Ray Elliott.

The Semtner and Batchelor presentations took only a few minutes, especially as Semtner has provided information about the project many times over the past few months.

Many of the improvements Semtner described about building a new facility are primarily related to not making the mistakes of the past. According to many stakeholders, the existing prison facility was built with too many flaws to fix.

Semtner said the main goal of the new facility is to take a diversion program in prison so that as many people as possible can avoid the cell.

Sheriff Tommy Johnson, III, shared his support for that particular idea and said that as an officer, he needed a place to take people suffering from mental health or substance abuse disorders.

Commissioner Calvey agreed, adding that if it was up to him, he would build a larger prison.

Loretta Radford, the latest member of the Trust, said he has been touring the current prison for years and believes he needs a new prison facility.

Radford added that it is the responsibility of all of us in the community to promote aggressive reforms at the municipal and county levels to keep the prison full of people.

The prison trust does not yet have a meeting scheduled for December.

The County Commission will meet at 9 am on December 6, but at the time of the press, there is no decision as to whether or not to hear these recommendations at that meeting. 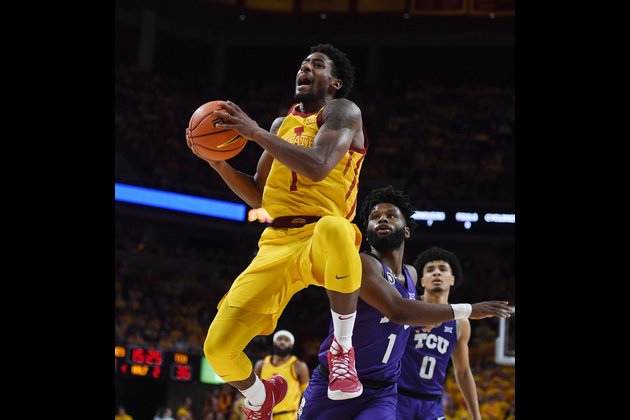 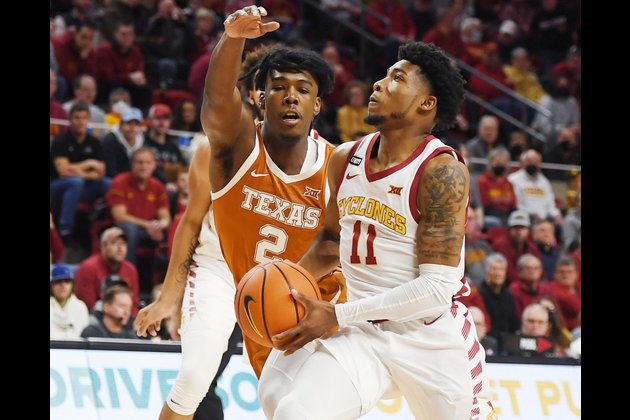 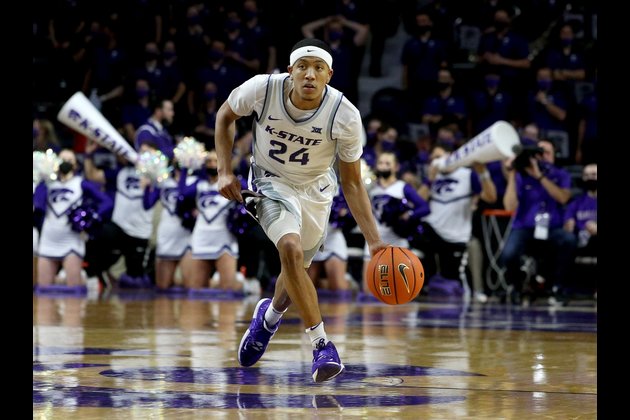 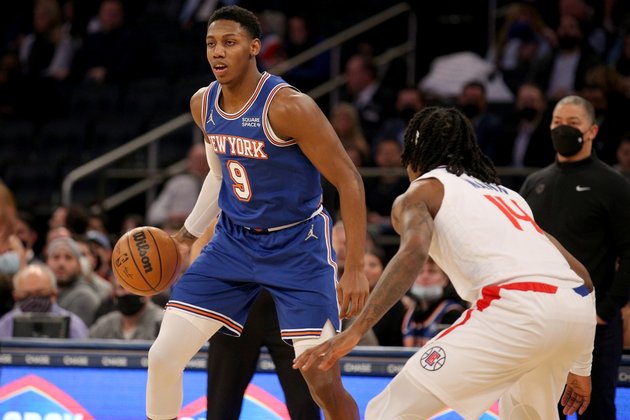