Joan Rogers, the widow of the TV icon Fred “Mr.” Rogers, has died. She was 92 years old.

Fred Rogers Productions announced her death on Twitter on Thursday.

Joan and Fred were married for more than 50 years before Fred died of cancer in 2003.

Fred has been the host of the public television show “Mister Rogers Neighbor Hood” for over 30 years.

“Joan was a talented and skilled musician, a great advocate of art, and a dear friend to everyone in our organization,” the production company said. “We would like to express our heartfelt condolences to the thousands of people who had the privilege of knowing and loving Joan’s family and her.” 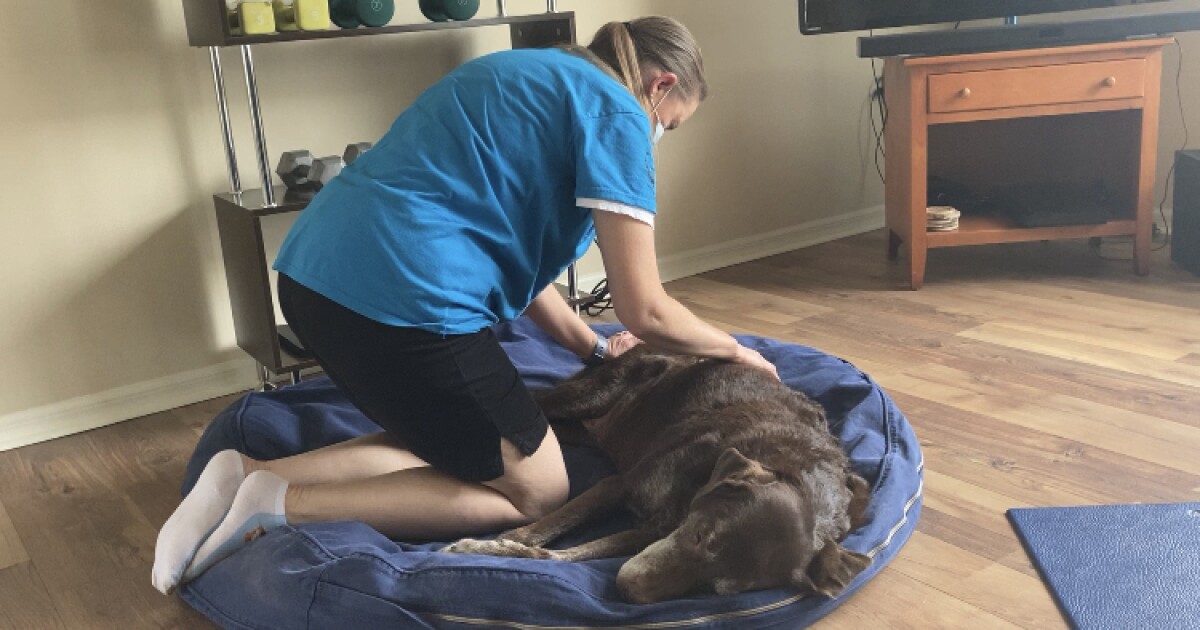 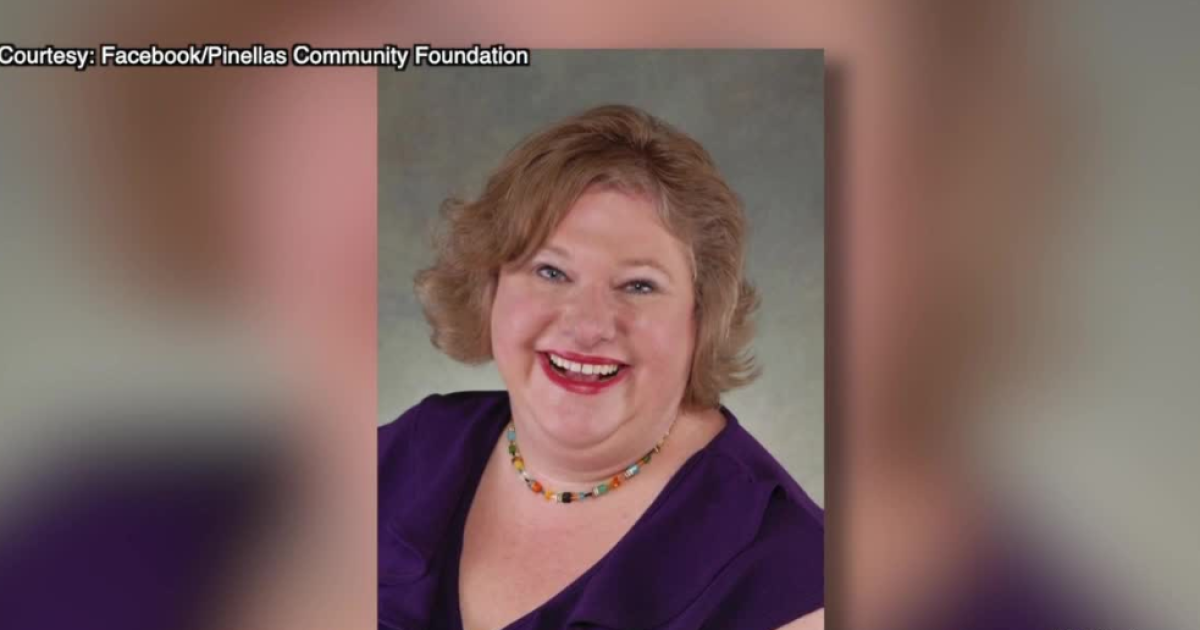 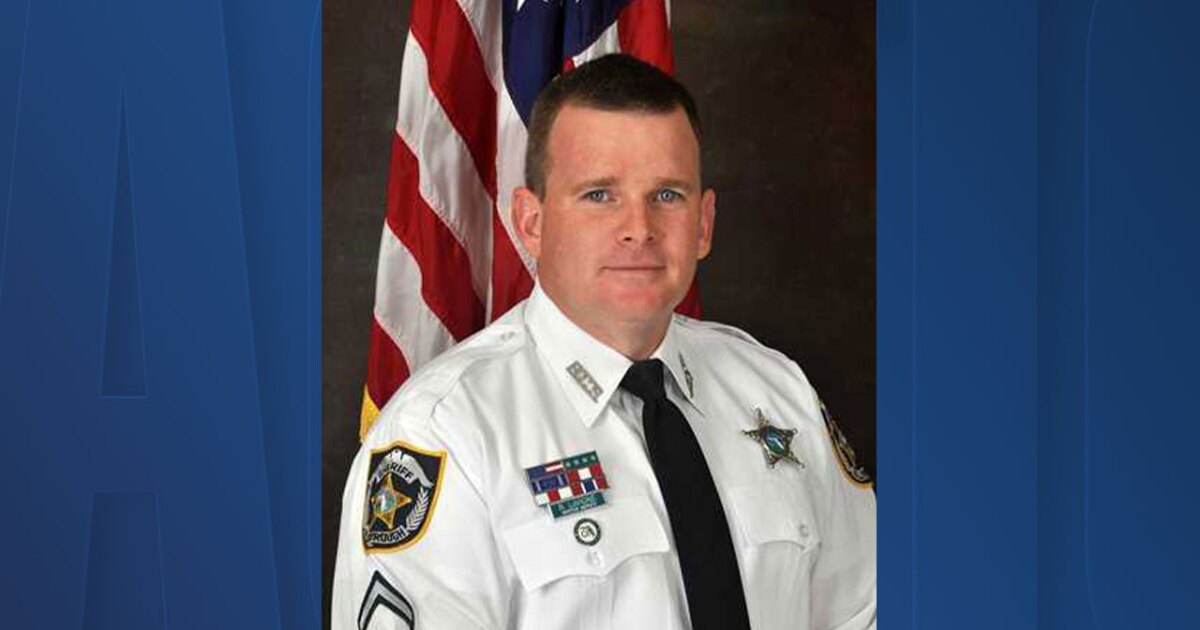