The late Victor Borge was a great cartoon that practiced his trade on tax and grand pianos. A seasoned musician and witty, he had insights into society that we should keep listening to. He didn’t have to crouch in vulgar language or sex to make people laugh. As a teenager, I was lucky to see him perform live at the Hollywood Bowl.

One of his cartoon routines he called “inflation”. In it, each time a word that sounds like a number was used in a speech, it increased by one. It was a way for comedians to comment on what was happening in the economy. So if someone wants to say “we go to the store”, it will be “we go to the” 3 “store”. He ends the routine by reciting the entire paragraph using verbal inflation. It was completely understandable and cheerful. The line I remember was the words, “I’m alone, are you alone?” “I’m two, are you two or three?”

In honor of the wonderful comics, I think we should encourage language deflation.

Did you notice an extreme shift in newspapers that use adjectives to describe politicians, television news, and events? Don’t worry about idiots on the internet! What’s happening is explained using the most extreme words available in the dictionary (remember?). People rarely endure repetition and are certainly categorized using words that do not have a balanced reflection of who they are.

My favorite example is “indignation”. When I was in college, there were people who explained that we had a TMO on campus. It was an abbreviation for “transient moral anger.” It didn’t matter to them what the problem with Dujour was, they were morally resentful about it! Today, the idea has become mainstream in public conversation. But what is the really appropriate situation to use that word? Indeed, the Holocaust of World War II, the Armenian Genocide, and the murder scene in Cambodia.

Today, we are resentful because the environmental impact report does not include consideration of the noise impact of traffic on neighboring neighboring hummingbirds. Please! Under what circumstances would such people book the word for when it really happens? What vocabulary remains when true moral anger arises?

Can I dial back a little?

We all recommend paying attention to language inflation and considering discounting both messages and messengers if you find that it is not proportional to the problem. In short, a politician who has been unjustly panicked should lose our trust. Television commentators who proclaim Armageddon out loud should be silent. Newspapers that can’t edit articles that have reached extreme conclusions and use unnecessarily provocative language (understanding where this is displayed) should be discounted.

Currently, there is a big gap in this country. Vituperation and invective seem to be common currencies. It seems more natural to scream than to discuss. Volume is a substitute for facts and reasons. I think a little language deflation by all of us will be of great help to a more united society. If we demonize half of our population because of different perspectives, we won’t go anywhere. How many times have you changed your opinion as someone marched down the street and chanted a little tiny thing, showing how “indignant” they were?

This is my modest suggestion. All of us tackle some kind of language deflation, consciously relax adjectives, and lower the temperature level of interpersonal relationships by not trusting those who do not.

Jon Stuebbe retired 20 years later as a judge in the Kern County Superior Court. He was previously Dean of the California Pacific School of Law. The views expressed here are his own. 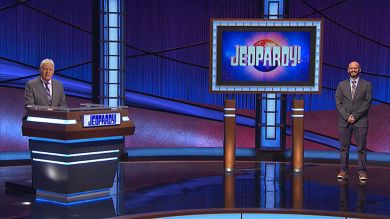 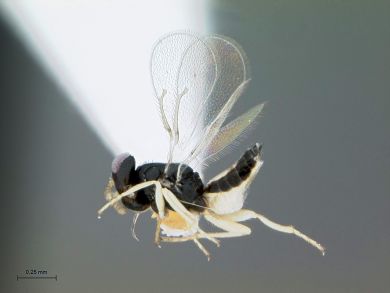 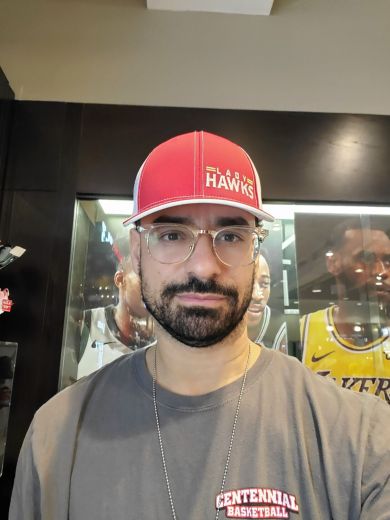 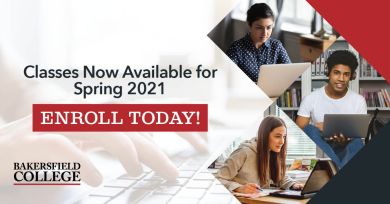 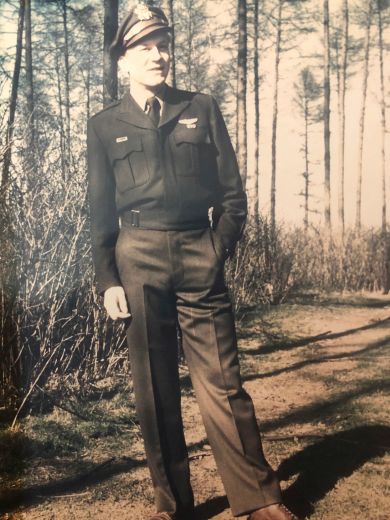