DURANGO — A jury has convicted a man of causing an accident that killed a professional cyclist in southwestern Colorado.

Colorado Patrol investigators say he was driving a pickup at about 69mph in the 35mph zone of dirt roads when he collided with Sontag riding in the opposite direction.

Attorney Joel Fry accused Sontag of getting into the wrong lane to speed up his training ride. However, the prosecutor said two other drivers had encountered the cyclist and were able to safely orbit him. Prosecutors said Schneider’s excessive speed prevented him from going around Sontag.

Sonntag came to Durango from Germany and won several national college championships in the Fort Lewis College cycling program, which he graduated in 2010. He continued his professional race and was sponsored by Team CLIF Bar. 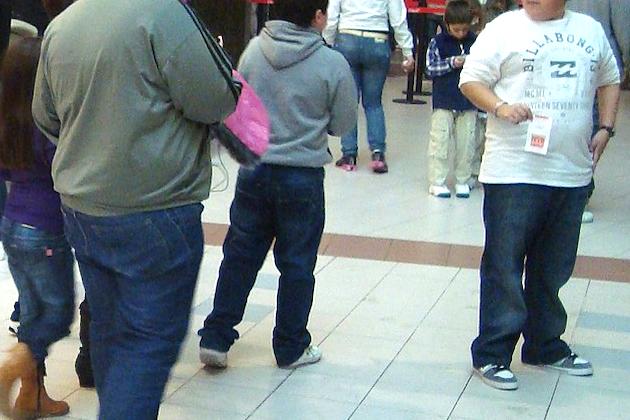 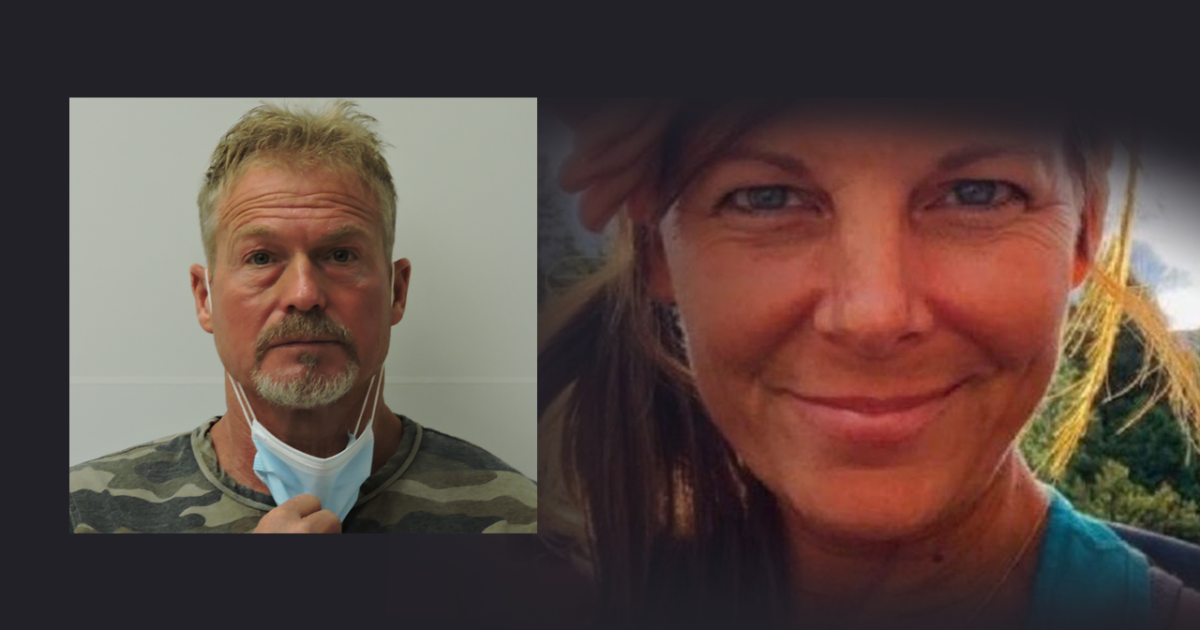 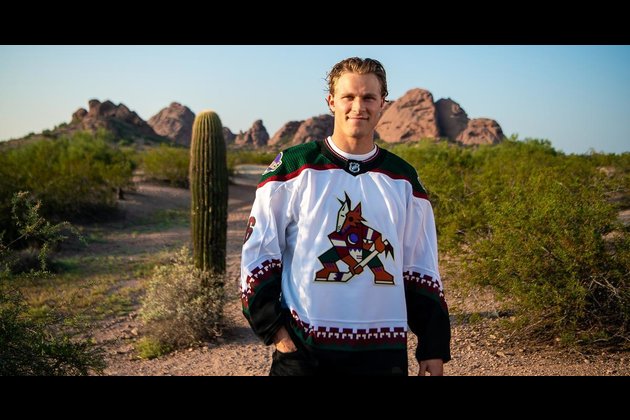