The chief met with Mayor Quinton Lucas and the chairman of the police committee last week and reached an agreement on Smith’s retirement a few days after detective KCPD. He was convicted of manslaughter in a controversial black man’s shooting.

The agreement included that the final day of Smith’s work was April 22, next year, and his salary would be paid until August next year.

The police committee held a closed-door virtual meeting on Monday morning, saying they only considered it a “personnel” issue. Following that meeting, the Board issued a statement that included the following: 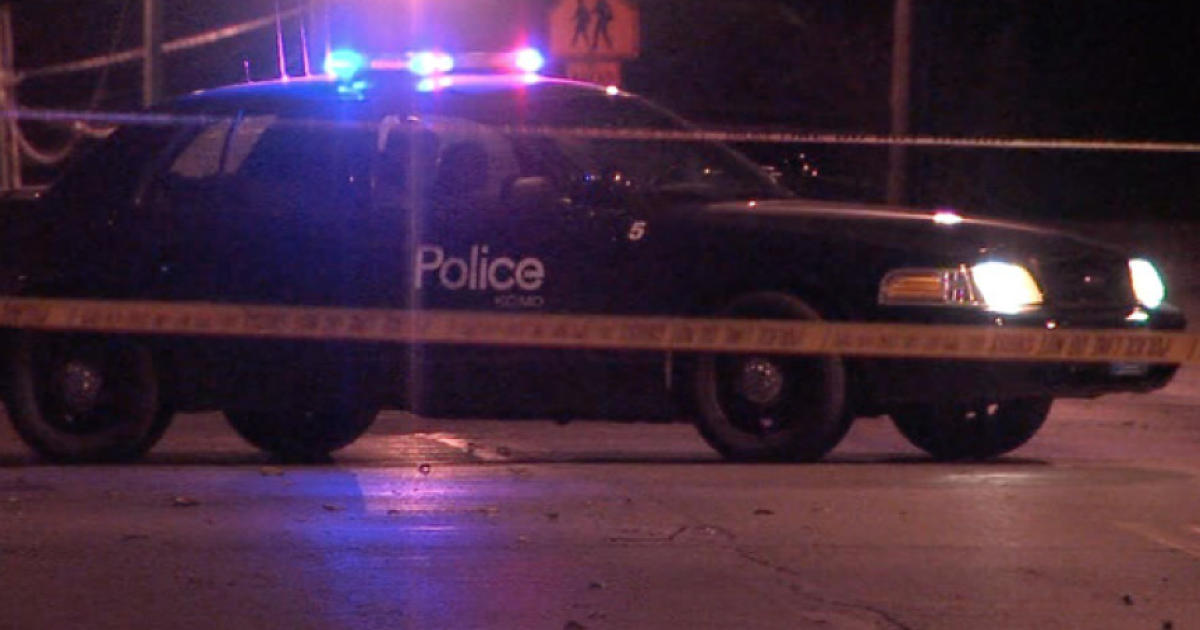