According to KCPD, police officers attempted to stop traffic in the areas of Independence Avenue and Ewing Avenue after midnight.

At that time, the suspect’s car headed for the policeman. The policemen fired guns for fear of their lives.

The suspect continued to be driven away, and police in the area tracked it down. Eventually, the suspect stopped on the 12th, just east of Winchester.

The suspect, the man, ran away from the car and police chased him. After a short foot chase, police officers were able to detain the suspect.

The suspect was not shot in this case. EMS responded to the scene, medically cleaned him up and returned him to police detention.

KCPD states that their detectives will handle this investigation. 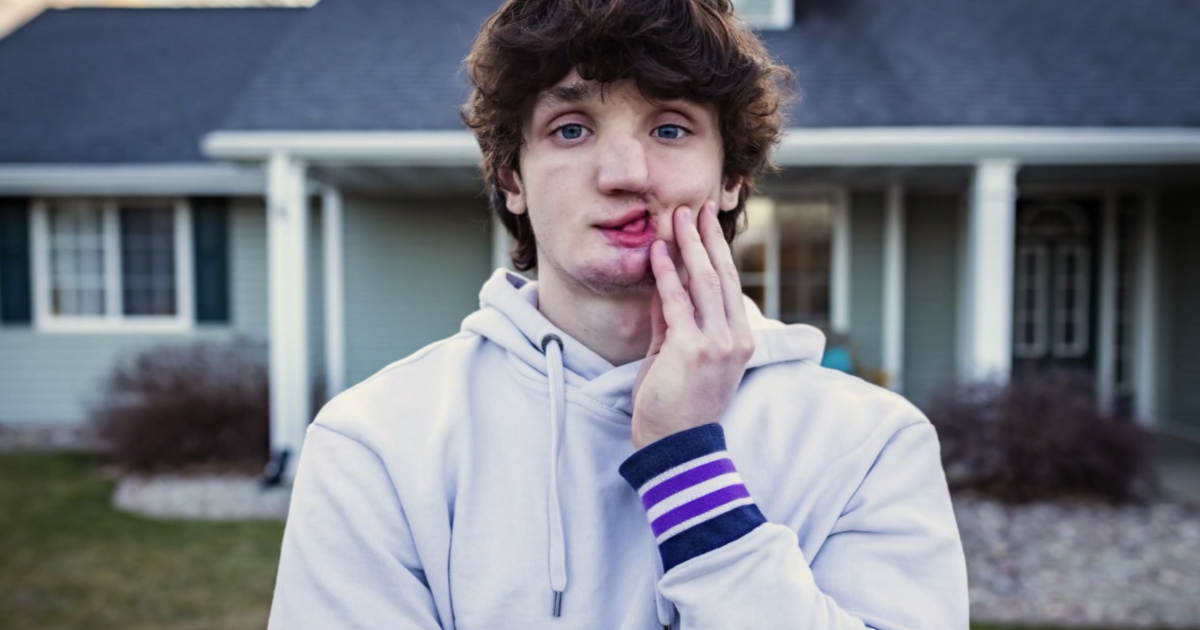 Wisconsin suicide survivor working to save others – Kansas City, Missouri 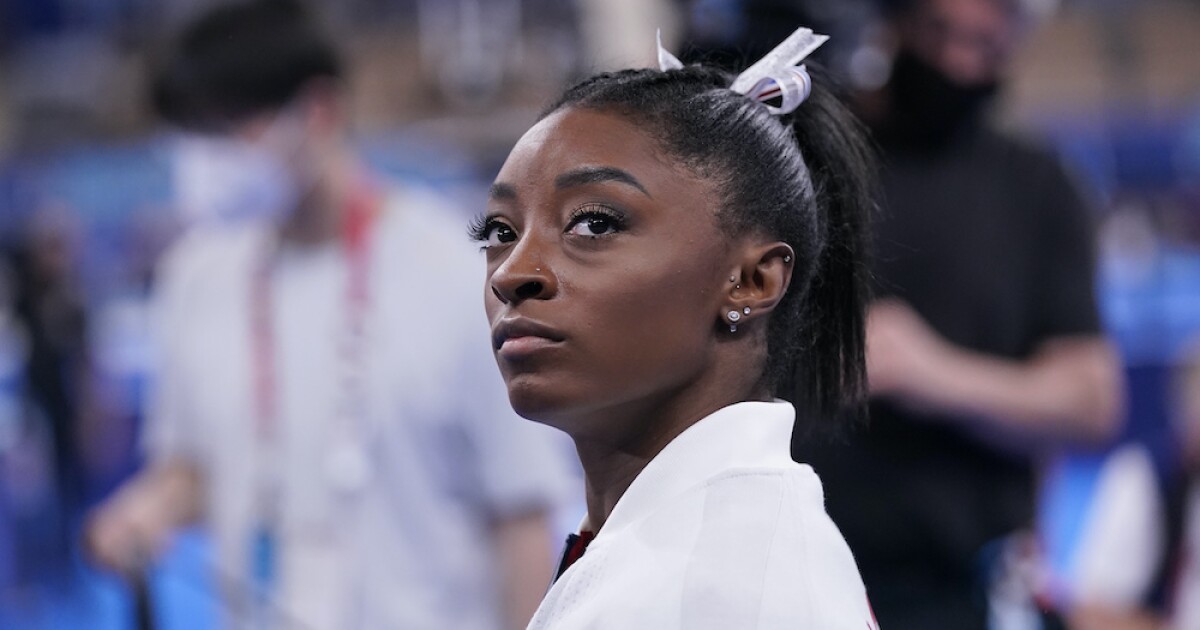 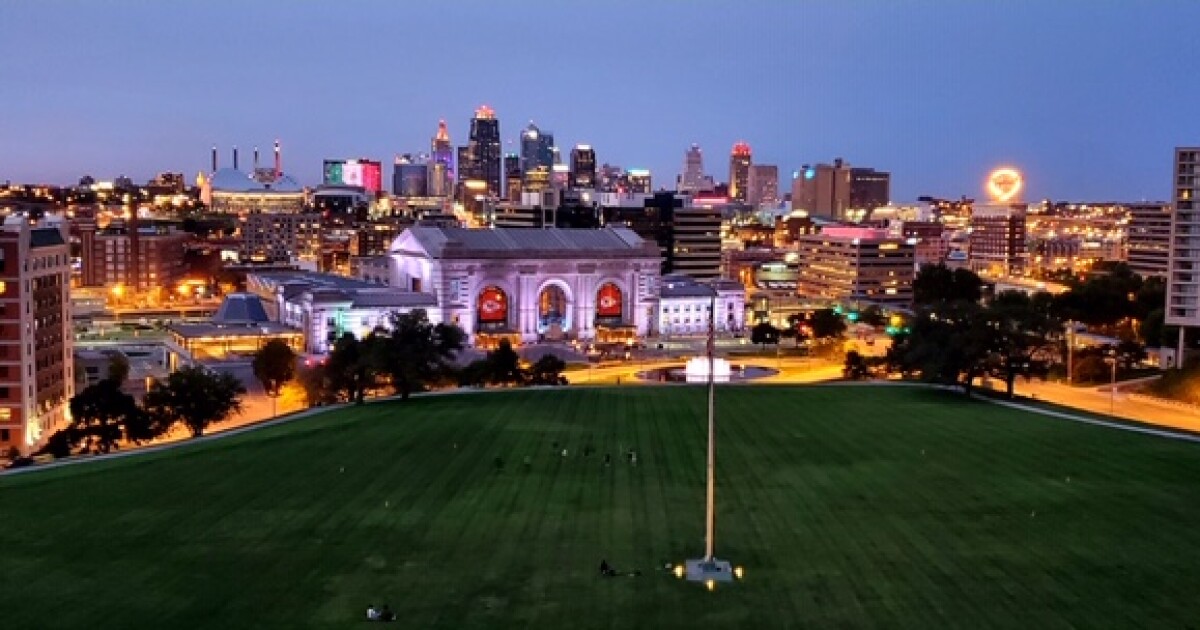