According to KCPD, the accident occurred around 4 am on Saturday. The impact of the collision damaged the power lines and cut off traffic.

The driver escaped from the scene and the vehicle was towed.

Information about the driver was not immediately available. 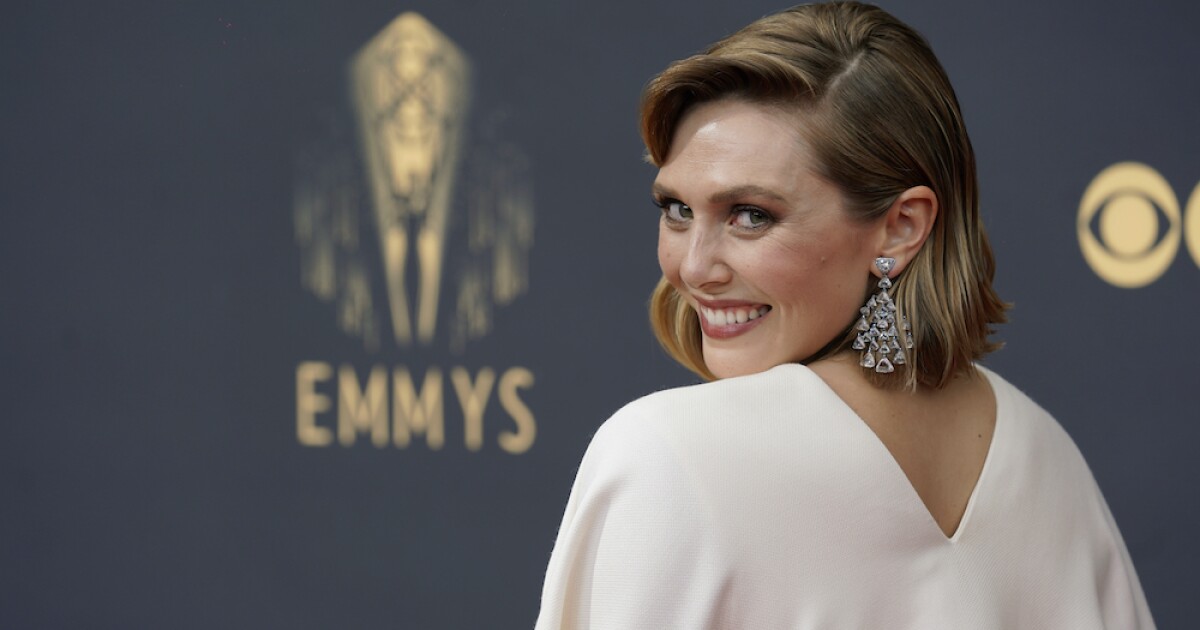 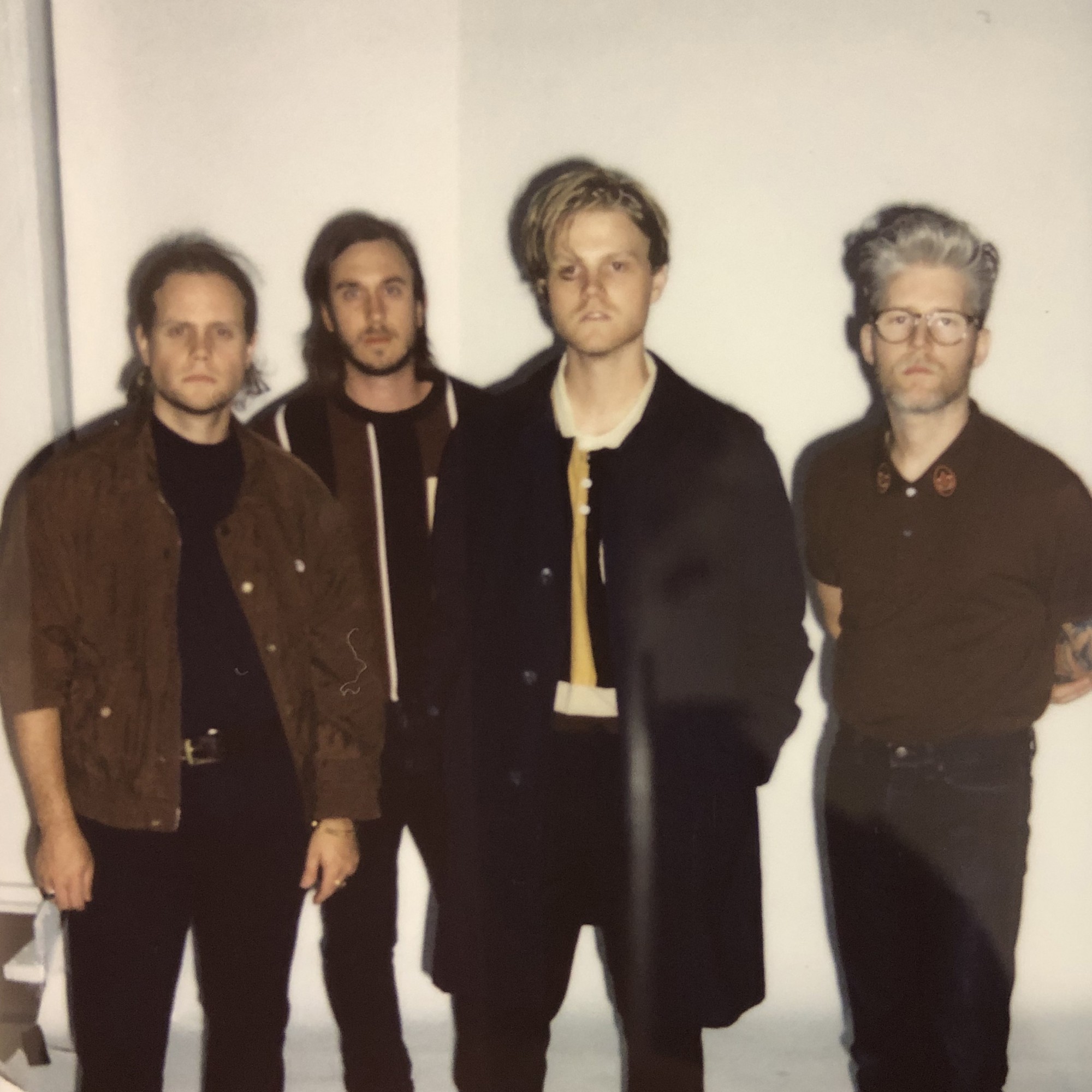 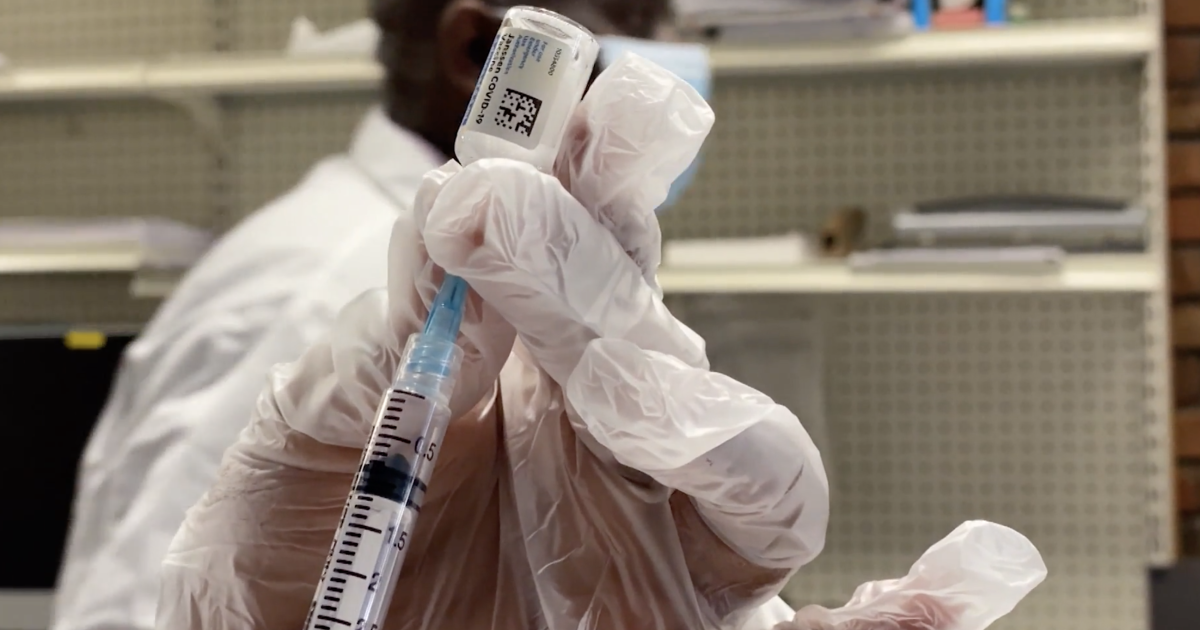 Is it safe to get the flu shot and COVID-19 vaccine together? CDC says yes – Kansas City, Missouri 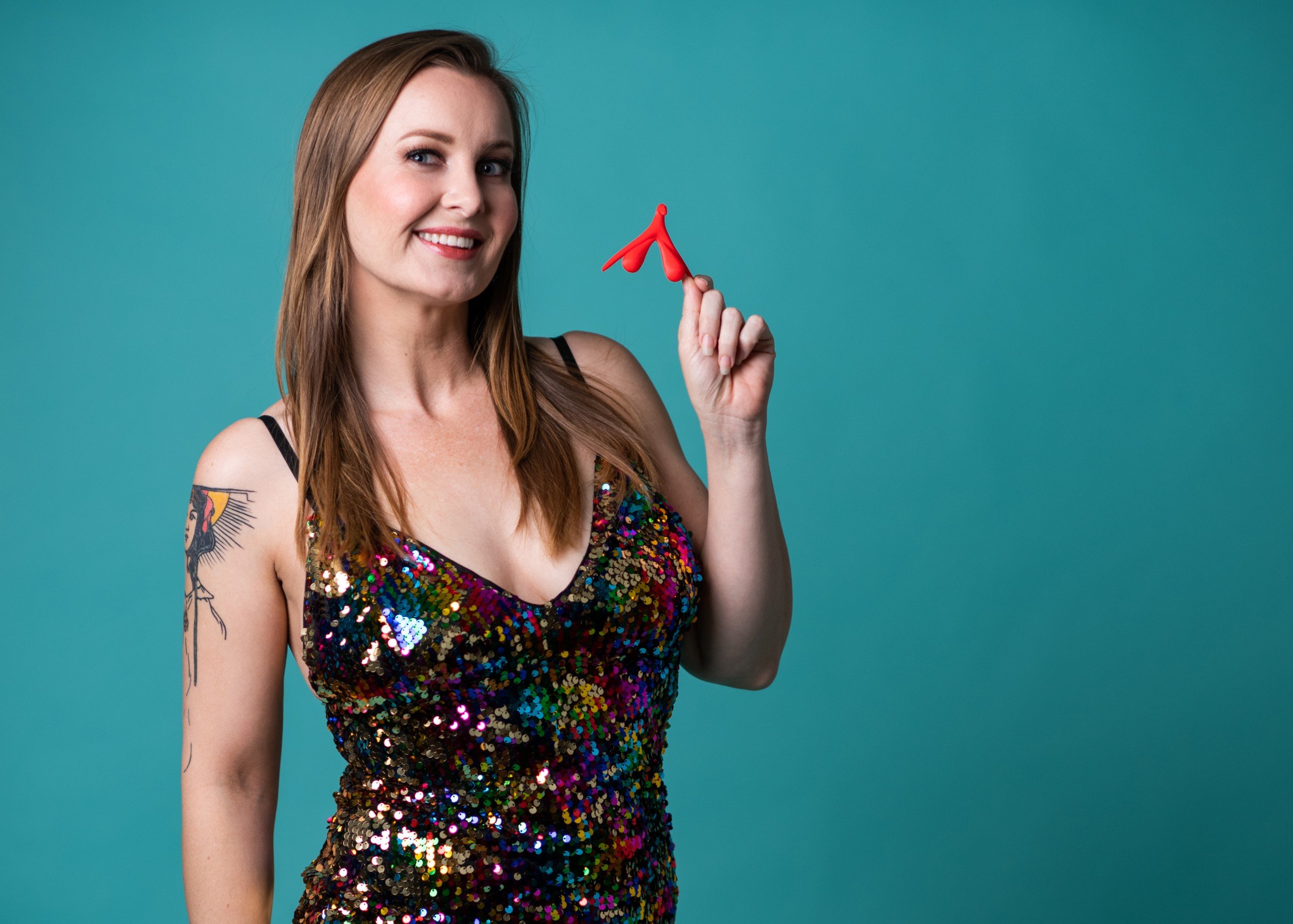 Keep Them Coming: Polyamory in the pandemic – Kansas City, Missouri