Greenville, Kentucky (LEX 18) —The Muhlenberg County Sheriff’s Office states that a Kentucky woman tried to steal a kayak and a tractor to avoid being caught by police.

Parliamentarians responded to a woman’s report that she had entered two homes on Lucerne Depoy Street, entered a residential building on Nevo Cemetery Street, stole a truck, and drove through the door of the building. Congressmen then responded to a second report by a woman who allegedly took John Deere’s tractor from her highway residence. Bremen 2584.

Officers say Greenville’s 41-year-old Tiana Duncan drove a stolen truck to a highway farm. 2584. After the truck got caught in the mud, Duncan escaped and tried to escape in a nearby stream with a kayak. Officials say Duncan was stealing the John Deere tractor from the farm and trying to leave it. However, when Duncan allegedly lowered the tractor’s bucket, the tractor was caught in Culvert and destroyed three drivers. The real estate owner was with the woman until the agent arrived at the scene.

Duncan was arrested and charged with the following charges:

Duncan was transferred to the Muhlenberg County Detention Center and is currently in containment. 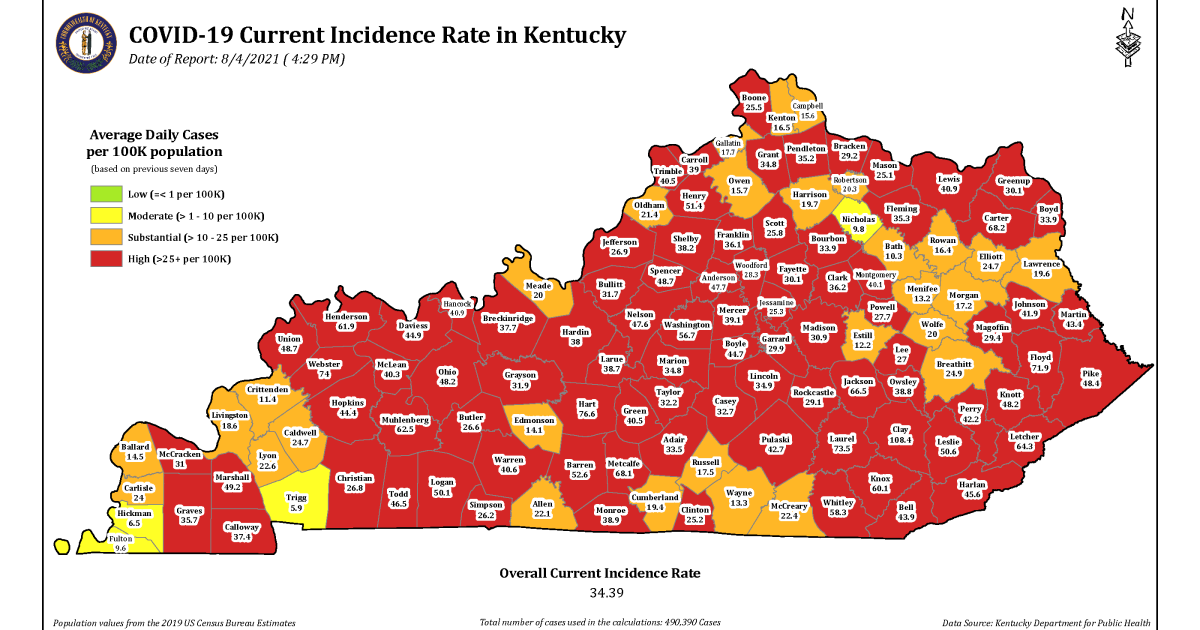 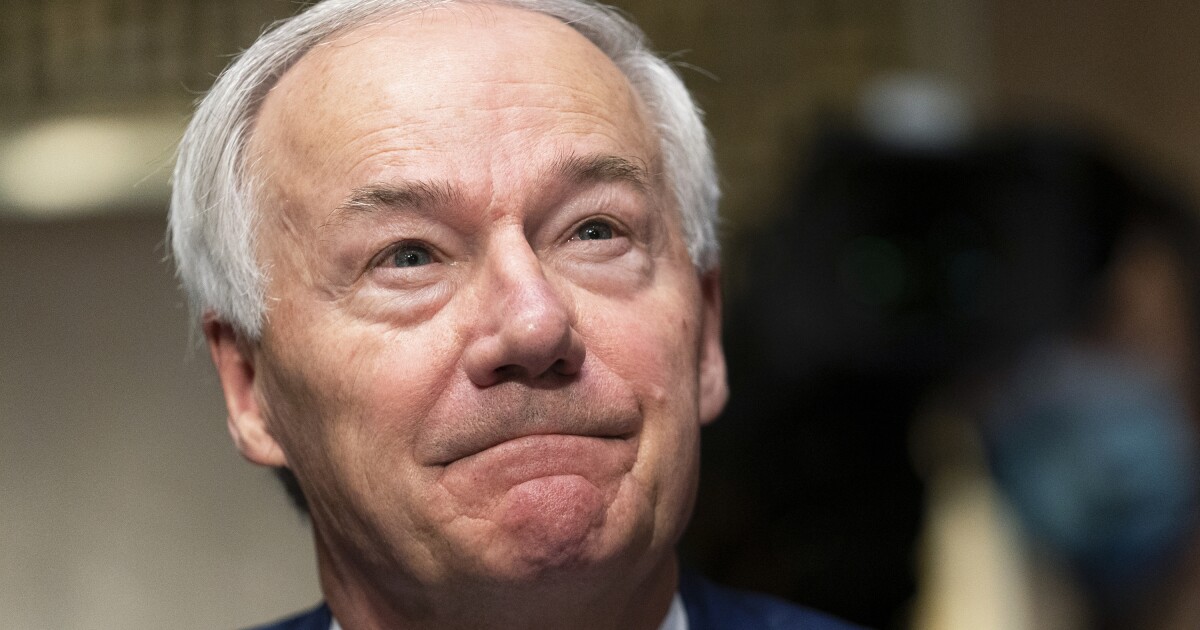 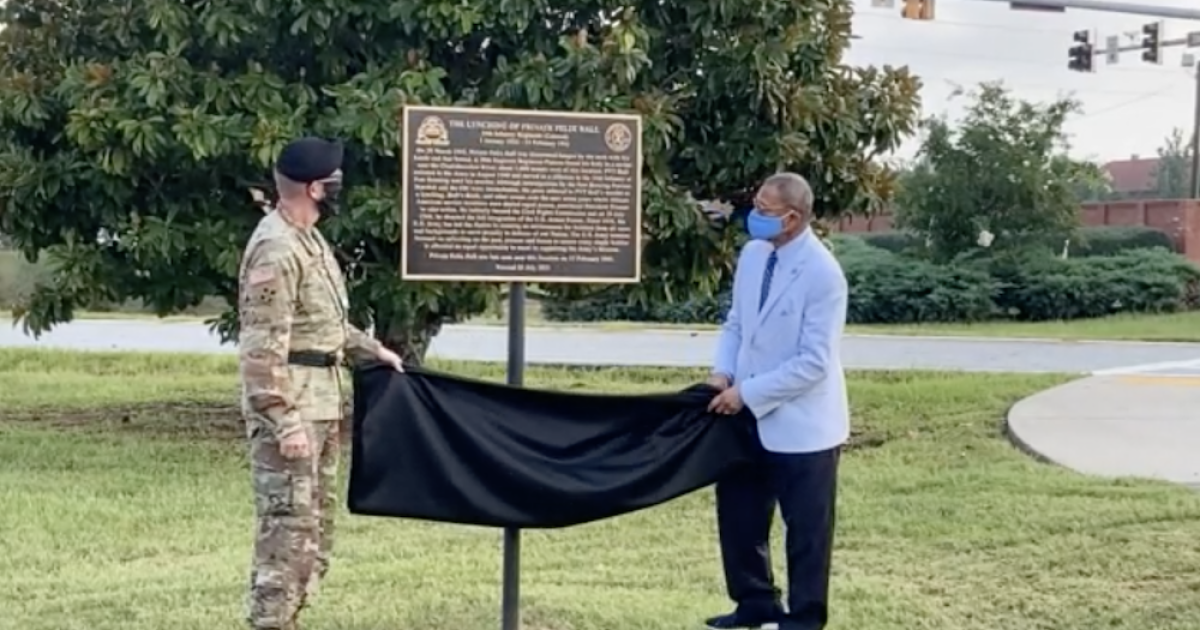 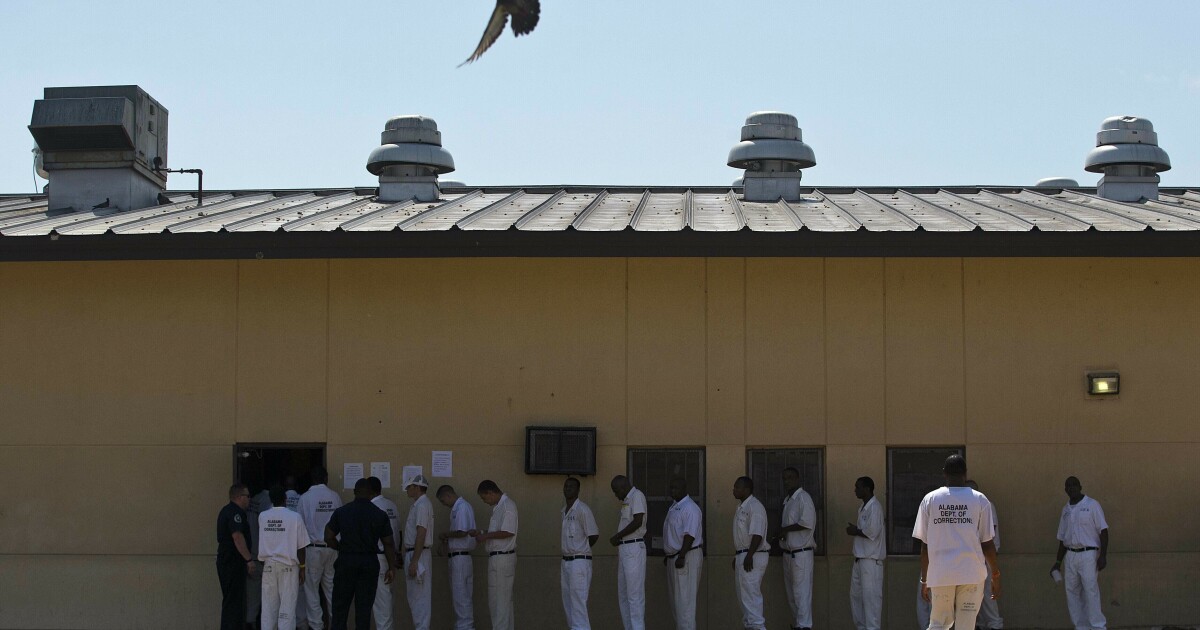 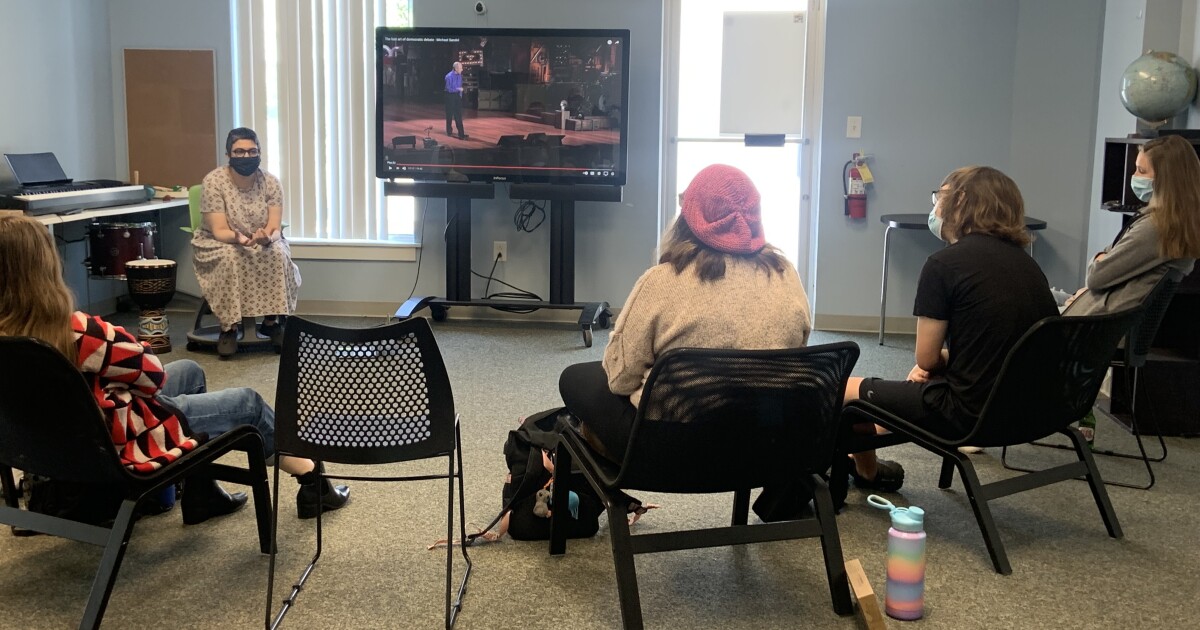