KEPPEL Corp on Monday announced a slew of leadership changes at a few of its key business units including the property, infrastructure and investment arms.

Taking effect from Feb 15 next year, the changes are part of the conglomerate’s succession planning and leadership renewal.

These “next generation” leaders are part of the team that formulated the group’s Vision 2030 plan that was unveiled in May this year.

They are “ready to take on bigger roles and I am confident that they will bring new ideas and perspectives to our business units and lead them on their growth trajectories in pursuit of Vision 2030”, said Loh Chin Hua, chief executive officer (CEO) of Keppel Corp and chairman of Keppel Infrastructure and Keppel Land.

Mr Lim, 48, had been Keppel Corp’s director of group strategy and development and concurrently Keppel Technology and Innovation’s managing director. Before joining the group, Mr Lim was a partner with Bain & Co.

Keppel Land’s current CEO Mr Tan will be appointed senior managing director of urban development at Keppel Corp, and remain on the boards of Keppel Land and Keppel Reit Management.

Keppel Infrastructure CEO Ong Tiong Guan is retiring and will be succeeded by Cindy Lim, who is Keppel Corp’s director of group corporate development and Keppel Urban Solution’s managing director.

Ms Lim, 43, has held a range of leadership roles in the group, including general manager of group human resources and Keppel Infrastructure’s executive director of infrastructure services.

The group will announce the appointment of a new head of Keppel Urban Solutions in due course, to replace Ms Lim.

Meanwhile, Dr Ong, who has spent more than two decades with the group, will be named an adviser. He will remain on the board of Keppel Infrastructure.

Under Dr Ong’s leadership, Keppel Infrastructure became “a growing pillar of recurrent earnings for the group, while contributing to a more sustainable world”, said Mr Loh.

Ms Lee, 49, has over 20 years of experience in investment, corporate finance as well as mergers and acquisitions (M&A) in investment companies and financial institutions in Asia and the US.

Keppel Corp will also get a new director of group M&A in Chua Hsien Yang, who is CEO of Keppel DC Reit Management at the moment.

In his new role, he will drive Keppel Corp’s “sharpened and more disciplined M&A strategy and refocus the group’s portfolio on sustainable urbanisation solutions, as part of Vision 2030”, the company said.

Subject to regulatory approval, Anthea Lee, 46, deputy CEO and head of investment at Keppel DC Reit’s manager, will take over as CEO there.

Leadership positions in the group that remain unchanged include Keppel Offshore & Marine’s CEO Chris Ong and the unit’s chief financial officer Kevin Chng, as well as Keppel Reit Management’s CEO Paul Tham. They were among business leaders that were involved in charting Vision 2030. 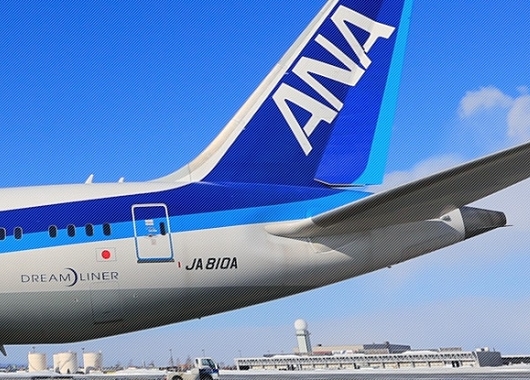 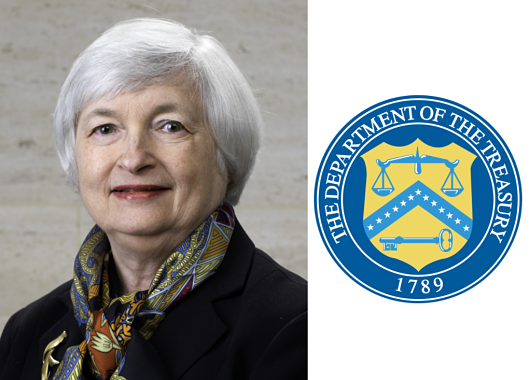 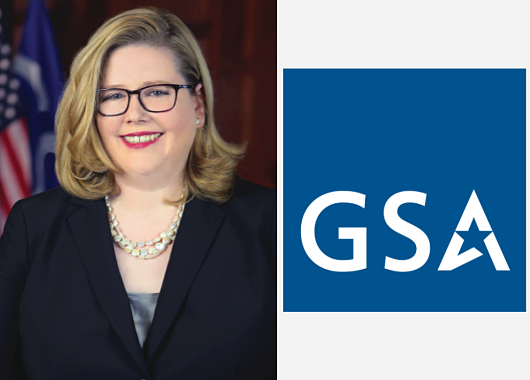 The General Procurement Department recognizes Biden as the winner of the election.Allow migration to begin 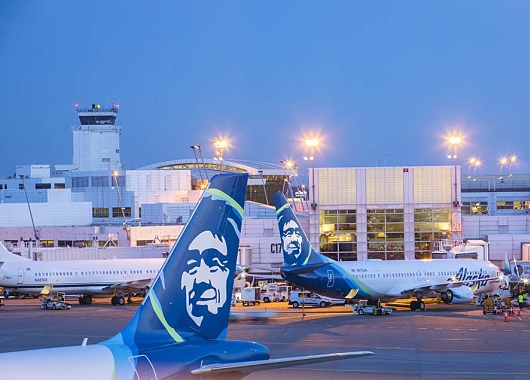 US must repair many fences on trade, opinion