Port Charlotte, Florida — The Tampa Bay Rays began their first full day of spring training on Tuesday, but none of the two most successful pitchers last season. Manager Kevin Cash knows that there aren’t two players in the camp who can fill the void left by Blake Snell and Charlie Morton.

“They are many unknowns,” said Cash. “(General Manager) Eric (Neander) and the front office, we all got together. I understand that Blake and Charlie can’t be replaced by the other two, but find some ways. May be possible, by replacing all the production and value they bring to our club with just a handful. “

Offfielder Kevin Kiermaier was also swirling with off-season trade rumors, but he returned in the ninth season wearing a Rays uniform.

“It felt more real to see my name on trade speculation for the first time this offseason,” Kiermaier said. “But now I have this (Tampabay logo) on my chest, so I’m a happy man.”

He is also very motivated after the team was slightly short on last year’s World Series.

“Now we’re figuring out what we can do to improve the team as a whole. We’ll go back and try to be on top,” Kiermaier said. “We have a team that is capable of doing that.”

“I know everyone is hungry,” said shortstop Willy Adames. “They want to win it all this year. Personally, I’m very excited about the team. Everyone is fine. I had to prepare for the season and play the game. . “ 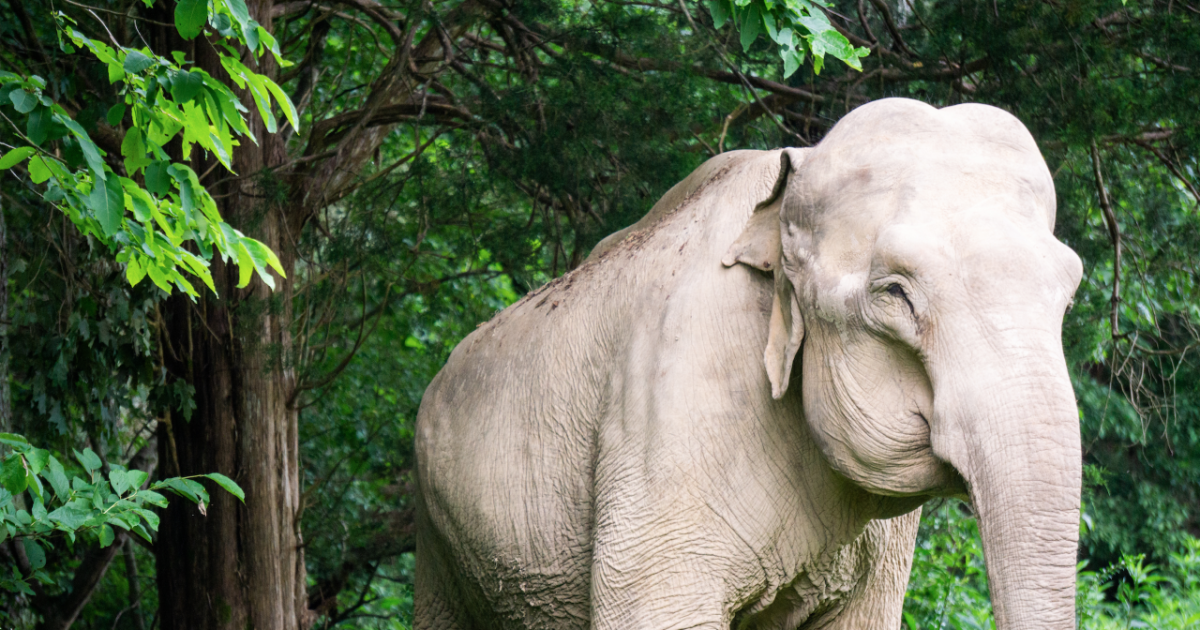 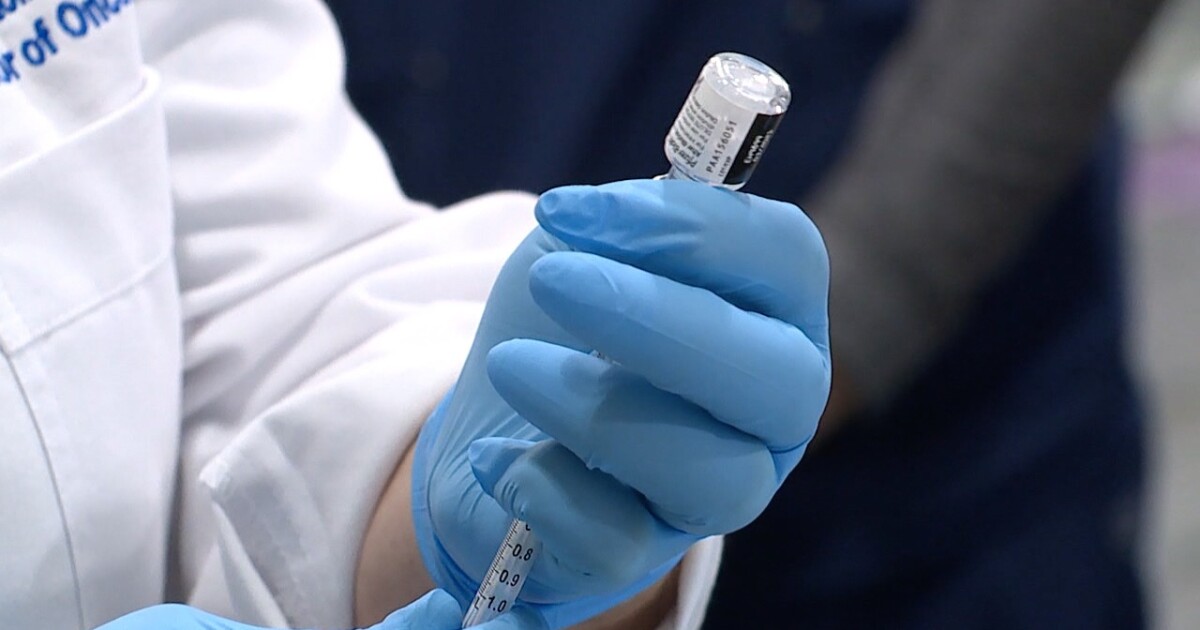 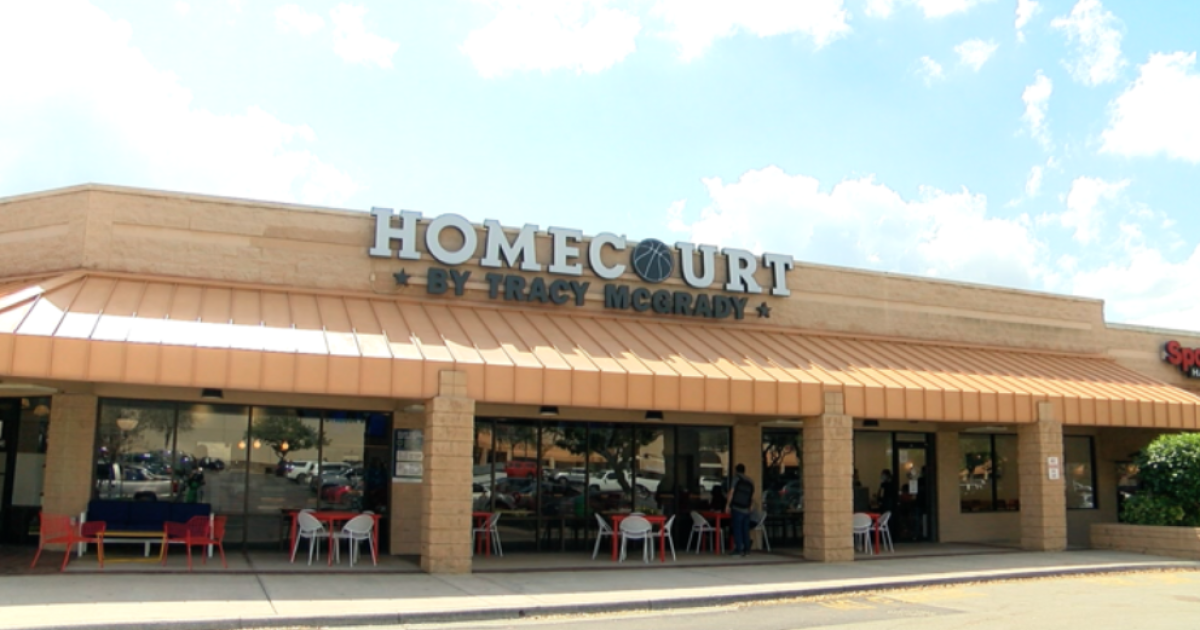 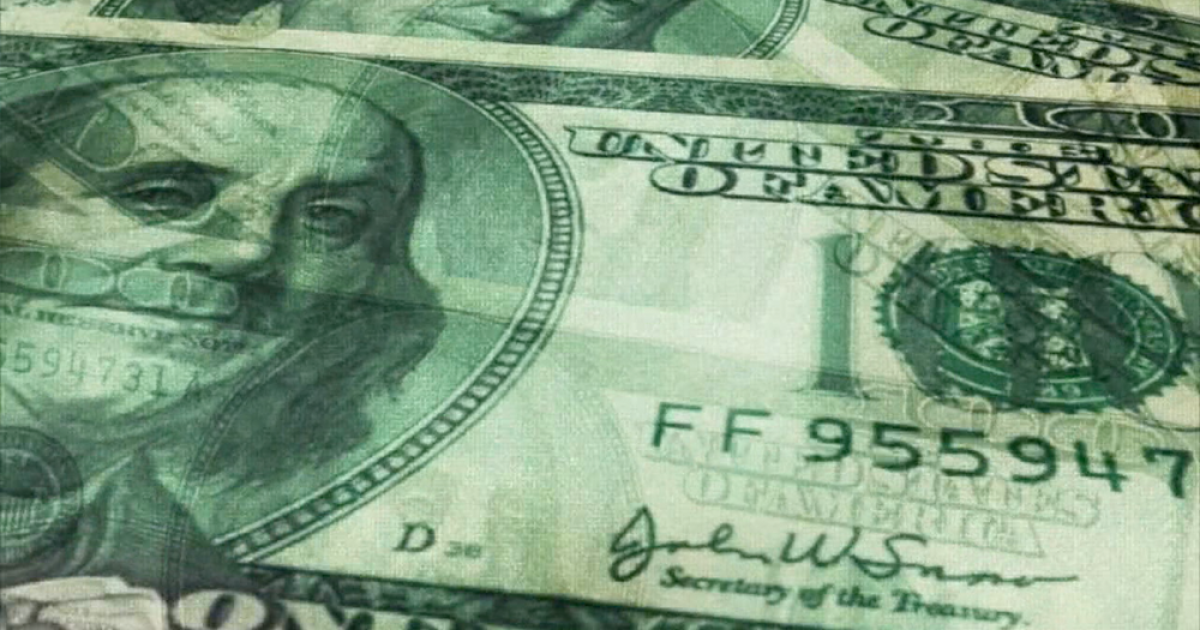