DENVER — As Mexico celebrates 210 years of independence from Spain, part of Denver’s Latino population is making a push to preserve a heritage that goes back generations.

They want to counter the impacts of gentrification taking place in the La Alma-Lincoln Park neighborhood, which is bounded by West Colfax, Speer Boulevard, West 6th Avenue and the South Platte River.

“What we’re seeing with gentrification is cultural erasure,” she said. “They’re basically just taking us from the story.”

Martinez de Luna is referring to both the small homes with peaked roofs, front porches and front yards, and the Chicano murals, which are slowly disappearing from the neighborhood.

Her father, Emanuel Martinez, painted one of the first murals in Denver at the original La Alma Rec Center. He painted another one, when the new rec center was built in 1978.

“La Alma was meant to instill cultural pride,” Martinez said. “It’s a reflection of community, the people who lived here.”

Martinez said many of those people fought for their civil rights in the 1970s, when police cracked down on large gatherings of Blacks and Latinos without permits.

“There was actually a major riot that took place here, where police and community people confronted each other,” he said. “There were tear gas bombs dropped by helicopter into the housing projects.”

Martinez de Luna supports the community’s effort to get the La Alma-Lincoln Park neighborhood designated as a Historical Cultural District to protect both homes and murals.

Emanuel Martinez said his murals have all been community efforts, created with community input, and paid for by the community.

He said they have helped save the city tens of thousands of dollars in graffiti clean-up costs.

“They take ownership and they protect them more,” he said, pointing to the La Alma mural. “This one has been here since 1978 and it was only tagged once, by some kids in the (housing) project.”

Some murals, like “Urban Dope, Rural Hope” disappeared, after new owners took over the buildings.

“Somebody bought the building and just whitewashed it. The entire mural that was funded by the Greenway Foundation and Colorado’s migrant community. They didn’t consult anybody…they just came in and wiped it out,” he said.

The Chicano Murals of Colorado Project is an attempt to save the remaining murals.

“Murals are just considered paint on a wall, so we’re also challenging the community, and the city, to think outside the box a little bit,” Martinez de Luna said, adding that she’d like to see murals gain protection under a potential historic cultural district designation.

“Murals aren’t protected, even when they’re attached to buildings that are protected,” said Denver City Councilwoman Jamie Torres. “There’s a whole effort, on behalf of Lucha Martinez de Luna, to shift that and to make sure those things are part of the preservation that we see, because murals tell our story.”

Torres said the geographical boundaries of the potential historic cultural district are still to be determined, as are the design standards.

She said input and consultation are taking place and that it’s important to clarify that it began with a neighborhood conversation.

No formal application has been made yet to Community Planning and Development.

Torres said there are still many questions about homes.

“I think anybody who’s been in Denver for the last 5 years can tell when homes are scrapped and something else is built on top. It doesn’t look the same,” she said.

She said the historic preservation division of Community Planning and Development has held a few community meetings.

She said these are things Denver is grappling with in terms of growth and accommodating our parents and elders.

“Things like that are very real for this neighborhood,” she said, “so being able to ask questions about what this process means for me as a property owner, or for me as a renter, all of those are being catalogued right now.”

Torres said the quest for historic cultural status is an opportunity to tell a story about Denver and who helped create it.

“There’s that opportunity for us to make sure that Latinos and Chicanos, in particular in this area, have a place in that history book, in that story telling. Preservation allows us to do that,” she said. “We also want to make sure we’re sensitive to property owners and the financial implications that some of this might play on them.” 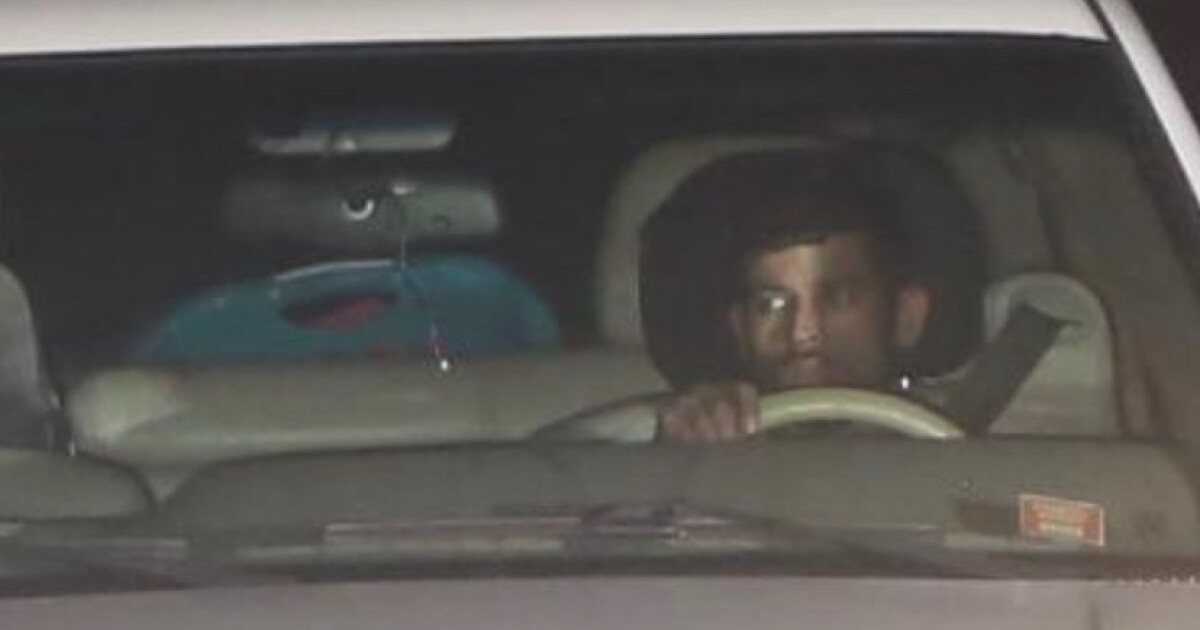 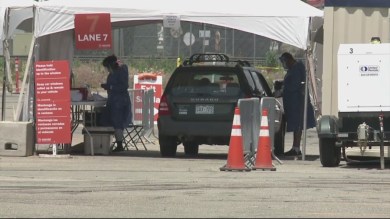 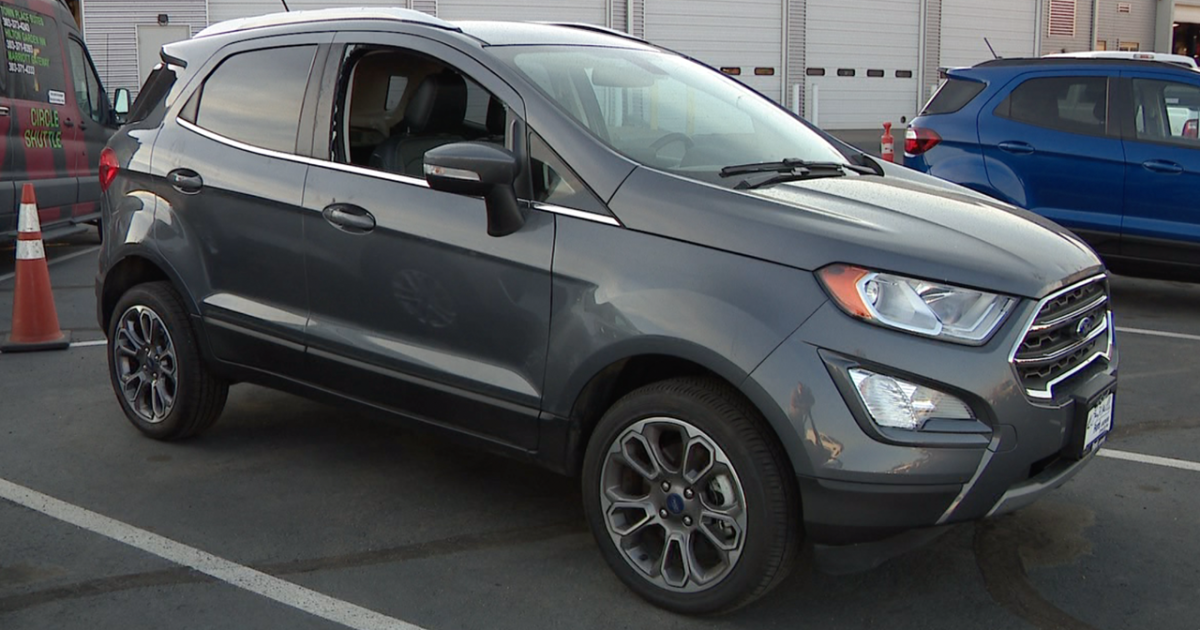 Denver woman wants to catch crook who broke into her car while at the hospital – Denver, Colorado 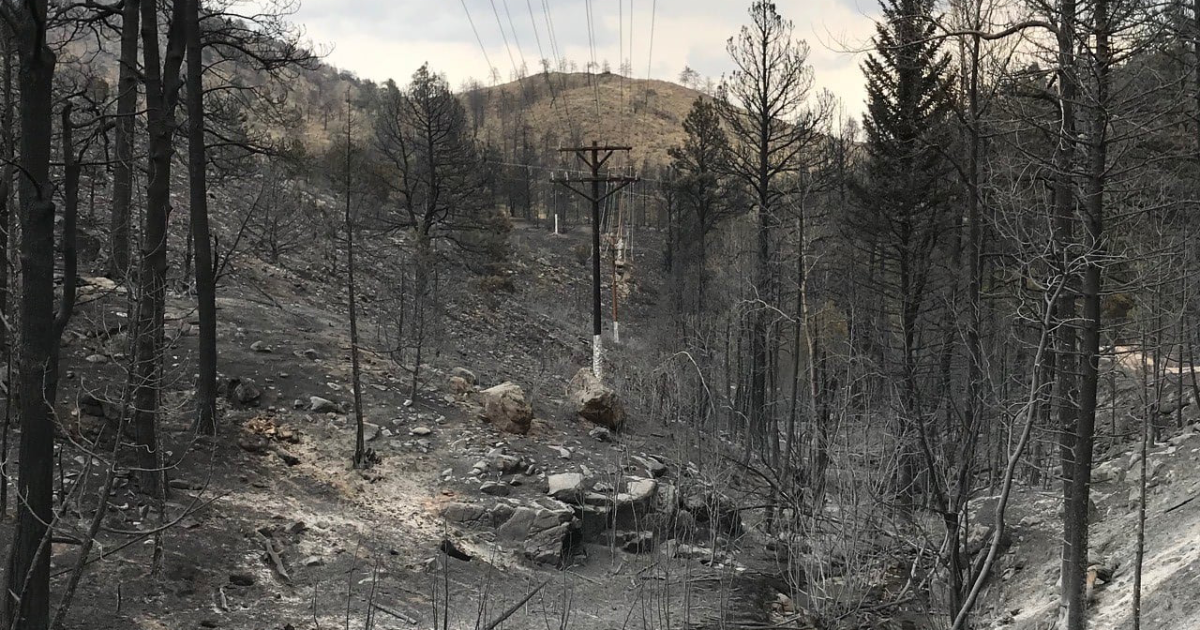 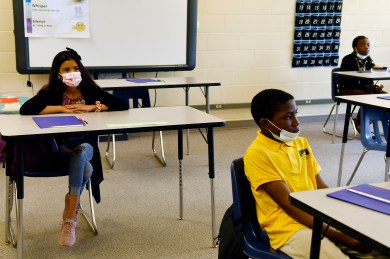 Colorado leaders warn of the risks of a COVID slide as school enrollment lags – Denver, Colorado