Las Vegas (FOX5)-A driver was arrested after a 14-year-old boy died and crashed in a valley in the northeast.

According to Las Vegas police, the incident occurred near Lake Mead Boulevard and North Walnut Road at around 7:06 am. Police said both Ford and Toyota had a red light and clashed.

Ford’s 52-year-old male driver stayed on the scene and was arrested after “showing signs of disability,” police said.

The Clark County Coroners Office has identified the victim as Vernon Curry. He died of multiple blunt injuries, and his death was determined to be an accident.

Editor’s Note: Police initially identified the deceased as a 15-year-old man. The coroner’s office corrected his age to 14. 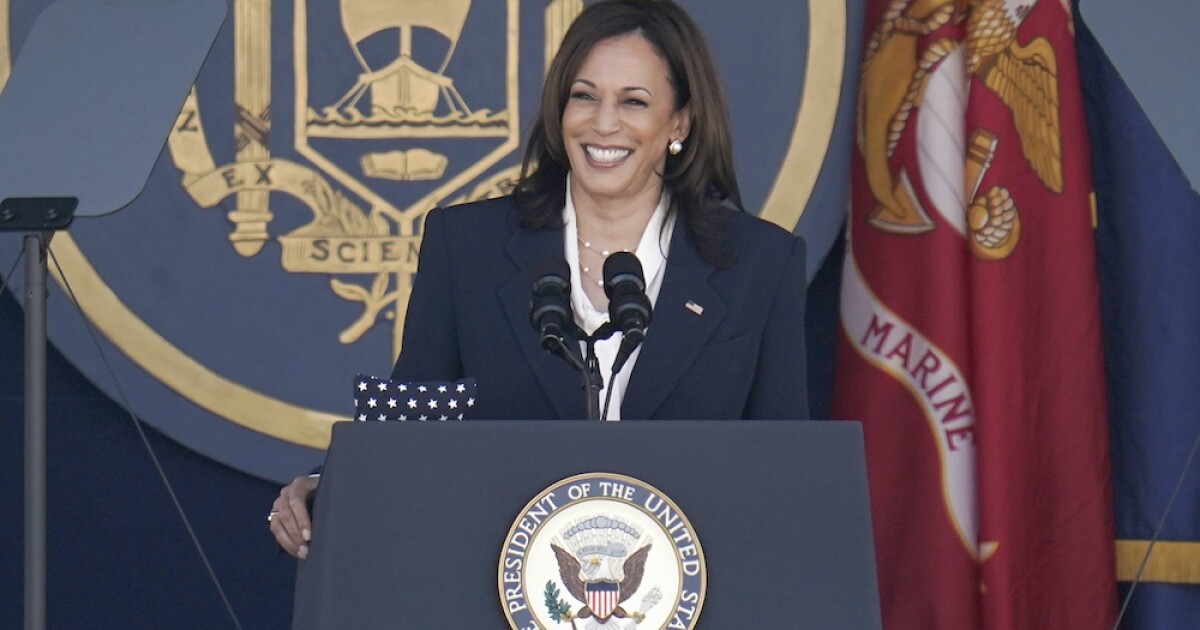