Submit your letter to the editor via this form. Read more Letters to the Editor.

Gov. Gavin Newsom is absolutely right to call out climate change as the biggest threat facing us (“Newsom assails climate change deniers,” Sept. 12), but if he’s truly concerned about it, why does he continue to issue new permits for oil and gas drilling in California?

He’s quick to blame others, but where’s his plan to end oil and gas production in California and to retrain fossil fuel workers for jobs in other industries? California is still the 7th-largest oil-producing state.!

I must disagree with your endorsement of Dev Davis for the San Jose City Council District 6 seat (“Editorial: Re-elect Dev Davis to San Jose’s District 6 seat,” Jan. 21). Jake Tonkel is a more impressive candidate in the Zoom debates. He is articulate, has concrete ideas, and understands the issues better than his opponent.

Davis voted for bargain-basement development fees far below that of comparable cities and the recommendations of city staff as if San Jose were so desperate for investment that it needs to offer discounts. Charging such prices for premium goods means the city could miss its affordable housing targets.

You correctly say that  Davis has more experience on committees, but this should translate into more sensible votes on housing policy and better debate performances. It does not.  Tonkel is running a stronger campaign and deserves a chance to implement his ideas.

As an Oakland resident and Lyft driver, I couldn’t believe the paper sided with tech corporations on Proposition 22.

There’s nothing fair about me having to work twice as hard for less money, but that’s exactly what Proposition 22 would do. 120% of the minimum wage is a smoke screen because when you factor in all our expenses, it’s the equivalent of a wage of $5.64 per hour.

Lyft is my main source of income, so how am I going to afford to live earning $5.64 per hour https://laborcenter.berkeley.edu/the-effects-of-proposition-22-on-driver-earnings-response-to-a-lyft-funded-report-by-dr-christopher-thornberg/?

This initiative is dangerous for drivers and dangerous for our democracy. Think about what message we are sending and precedent we are setting if we let tech companies, or any other corporations for that matter, write their own rules and lock them in forever.

Reasons to be gladto live in California

Two articles still make me glad to be in California.

One was, “State may dive into generic drug market” (Sept. 8) because drug prices have become so incredibly high people can’t afford needed prescriptions. The state’s solution is, “to develop its own line of generic drugs,” to serve all our citizens as a matter of principled empathy.

The second piece is about the state “cleaning the air in communities close to ports, railyards and distribution centers that are now most heavily impacted by pollution,” (“California board continuing to push for less pollution from diesel trucks,” Sept. 8) places where really poor people, overwhelmingly Black and Latinx, can afford to live but pay the price of chronic illness because of that pollution.

All human beings deserve our care and concern. The desperately needy, now so numerous, however, are left behind by the extraordinary concentration of wealth in the hands of so few. Well done California.

Trump’s ‘accomplishments’add up to vote for Biden

John Haggerty’s letter (“Endorsement misses Trump’s kept promises,” Sept. 13 ) lists President Trump’s accomplishments in contrast to Vice President Joe Biden, labeled a “career politician.” Let’s compare those contrasts. Example: the “gaffes” of Joe Biden. Cost: his personal embarrassment and some voters’ esteem. Contrast with Donald Trump’s lies to the American public, culminating in the most critical lie of all – telling them there was no need to worry about or real danger from COVID-19. Cost: thousands of American lives.

Trump’s promise of “strengthening the border” resulted in children being separated from their parents, put into wire cages with cold concrete floors, ‘comforted’ by mylar blankets. Joe Biden championed children’s health care under the Affordable Care Act; the Trump administration is fighting in court to repeal it.

I’ll take the “career politician” with a concern for the people of our country.

In response to Marc Thiessen’s column of Sunday, September 13, “If Trump lied about the virus, Fauci also deceived”:

The author presents a false equivalence, and omits a crucial difference: Donald Trump, not Dr. Anthony Fauci, is President of the United States and is ultimately responsible for the health, welfare, and security of Americans. Trump failed this basic and critical responsibility of his office.

Trump received classified briefings regarding the severity of COVID-19 in 2019 from the U.S. National Security advisor, and from China President Xi Jinping in February 2020.

Dr. Fauci’s information came from the WHO, which had been deliberately misinformed by China, and changed his recommendations when more accurate information became available.

Trump deliberately misled the American people to boost his efforts at re-election. He bears responsibility for the deaths of nearly 200,000 Americans. No amount of distraction or “what about Fauci” will alter that damning fact.

Lawsuit: Teacher segregated her Black students in class, choked one of them 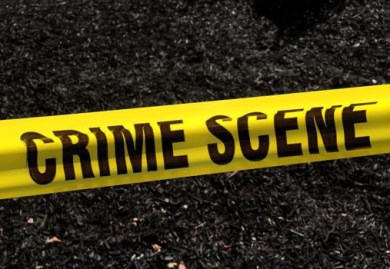 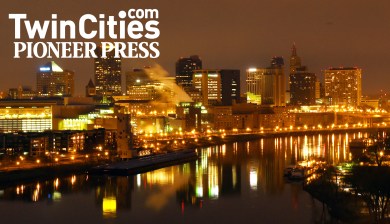 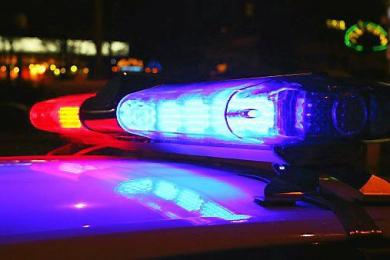