We have the opportunity to expand the success of the Women’s Rights Movement and Title IX: We Must Override Governor’s vetoAllows trans-gender men to compete in women’s sports.

The law protects female athletes by preventing them from competing with men. A growing number of men are competing in women’s sports teams nationwide, leading to unfair competition between women and girls.

In his statement announcing the veto, Governor John Bel Edwards argued that “discrimination is not the value of Louisiana” — and he is right. However, refusing this law showed his support for discrimination.

In Connecticut, two male athletes competing in a women’s high school track and field team dominated the women’s competition. Two years later, they won the 15 female titles that nine girls once had.

Governor, why isn’t this discrimination?

Common sense and science teach us that men are stronger and faster than women who are relatively healthy and trained. For women to excel in sports, they need an athletic team based on their biological gender. When we deny biological reality, when women face discrimination and unequal opportunities in athletics, we return to pre-Title IX states.

Fair law has passed both chambers with an overwhelming majority, including Democrats and Republicans. 50 lawmakers are co-authors. However, the governor vetoed the bill, jeopardizing the protection needed for partisan politics and corporate interests.

In his veto statement, the governor acknowledged the NCAA’s threat of withdrawing events from the state under the law. Instead of standing for our women and girls, he bowed to the NCAA, even though the NCAA hasn’t caught up with this threat.

Eight states have passed similar legislation, and Louisiana should be ninth.

Without this important law, the next sports season cannot pass.

Our view: The veto of discriminatory bans on transgender athletes should be upheld 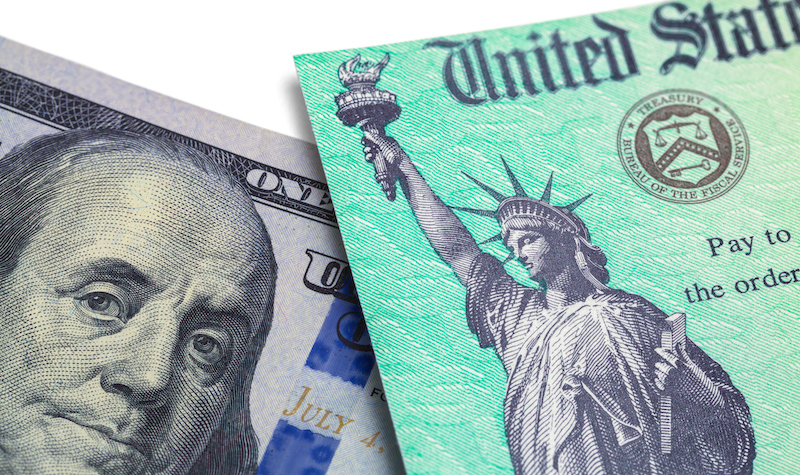