LG Chem plans to spin off its battery business into a separate, independent company, according to local reports citing a regulatory filing by the company.

The chemicals group is scheduled to spin off the battery division on 1 December 2020, according to the filing, a move designed to help it consolidate its recently gained lead position in the fast growing global market for electric vehicle (EV) batteries.

The decision to spin off its batteries division has been timed to perfection. South Korean market tracker SNE Research recently claimed LG Chem became the world’s largest EV battery manufacturer in the first half of 2020 with a global market share estimated at 25%, overtaking China’s Contemporary Amperex Technology Company Limited (CATL), thanks to its recent success in signing up supply deals for leading EV models such as the Tesla Model 3, Renault Zoe and the Audi E-tron.

In the first half of the year LG Chem’s battery division increased revenue by around 70% while overall global EV battery sales fell by an estimated 24% according to SNE Research. The company’s battery division generated an operating profit of KRW155.5bn (US$132m) in the second quarter of 2020 on record sales of KRW2.82 trillion (US$2.4bn).

LG Chem claimed recently to have an EV battery order backlog worth KRW150 trillion (US$128bn) spanning the next five years which should help it ride out the global COVID-19 pandemic unscathed. The company is looking to boost its global capacity to 100 gigawatt hours by the end of this year to meet surging demand, driven by tighter environmental regulations in Europe and China. 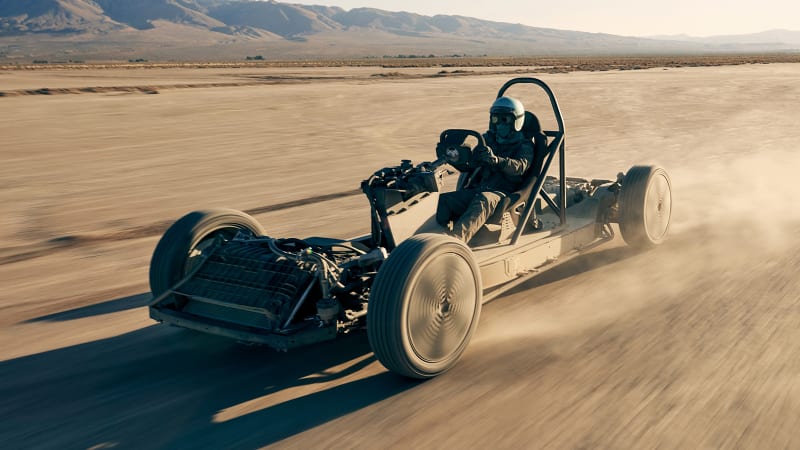 The Most Excellent 1992 Oldsmobile Bravada 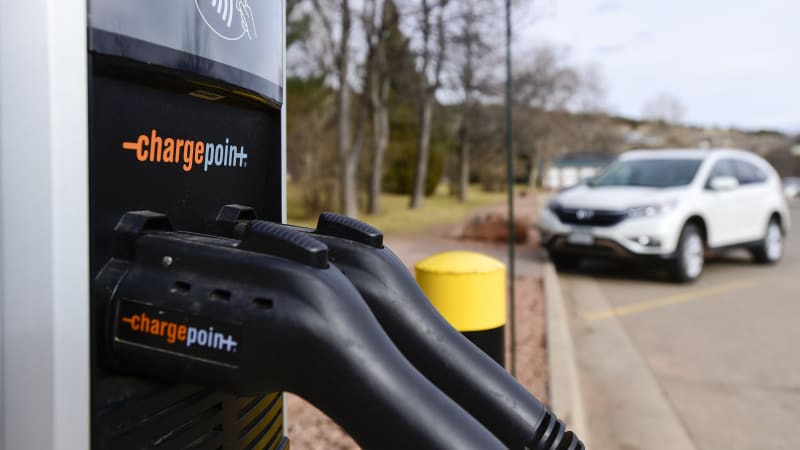 ChargePoint to go public via SPAC, with $2.4 billion valuation