Las Vegas (KTNV) —Nevada State Assembly passed a slate of bills in favor of LGBTQ during its 81st regular session ending in June, with at least five bills billed by Governor Steve Sisorak in PRIDE Was signed.

Sisolak made a special trip to the Henderson Equality Center to celebrate the grand renewal and first anniversary of Henderson’s only LGBTQ Equality Center, and signed four bills on June 5.

“We have signed hundreds of bills in Carson City and are in the process,” said Sisorak. “And we are exempting these bills because it is so important to bring them to the community.”

One of the unsigned bills at the Henderson Equality Center was endorsed by founder Chris Davin, who had already signed it before the reopening ceremony.

SB 194Partly deals with the history of LGBTQ people and their influence in the United States.

Davin helped write the language on the Education Standards Bill, which establishes guidelines for teaching LGBTQ cultural, historical, and national influences among other diverse groups of schools.

“We need to learn about everyone in history,” said Davin.

He understands that young people learn the history of vital events in American history, such as the Stonewall Rebellion, and that children identified as LGBTQ can make a difference, not alone. Says that is important.

Relation: Pride is good for business. But is business good for pride?

“When people can actually see that they have made a difference, it’s the hope that it gives a dream, even though they can work for something, just because they are anti-LGBT. Give them, “Davin said.

Davin also conducts a biannual survey of students in Clark County to determine what they have learned about the history of LGBTQ in schools and uses that data to determine how much impact the new law will have. Is said to measure what was given.

He said he would return to the Nevada State Assembly for the 82nd regular session in 2023 if the impact was negligible. Las Vegas doctor gets her own Barbie doll, honored for fight against COVID – Las Vegas, Nevada 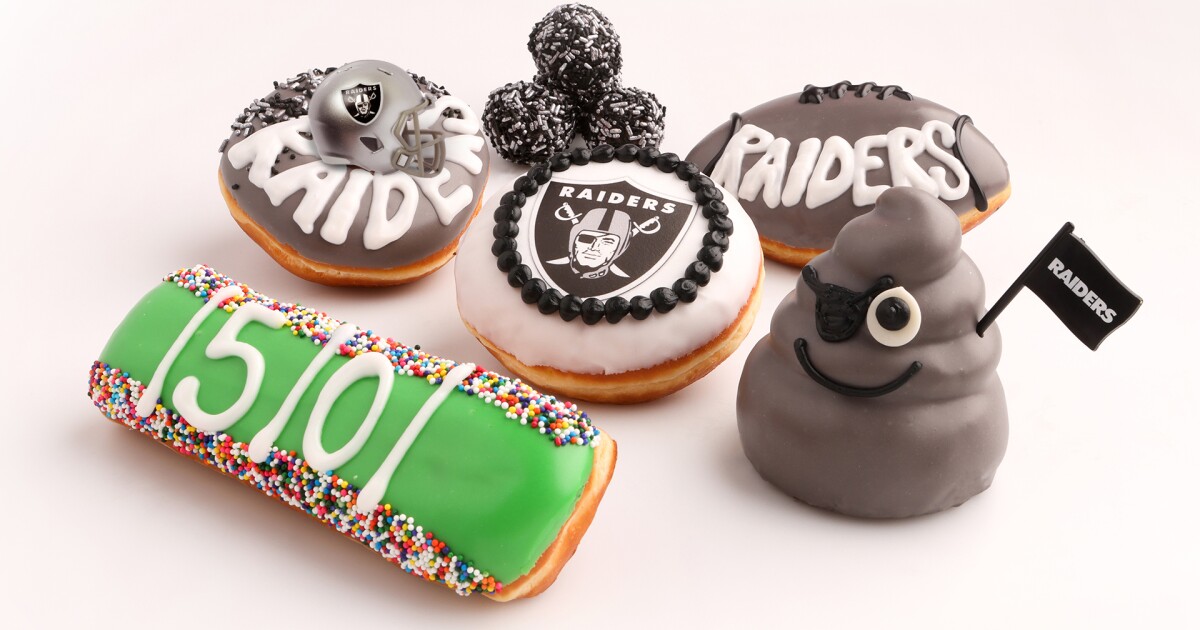