Austria grappled with a brutal attack on Tuesday in which an armed man, who officials described as an ISIS sympathizer and who carried a fake explosive device, opened fire on Monday evening in the heart of Vienna , the capital, killing at least four people.

As of Tuesday morning, around 1,000 police officers had moved through the city to patrol the streets. Leaders have addressed the nation, and an anxious public, largely confined to their homes amid a new coronavirus lockdown, awaited responses.

But some details of the previous night’s violence and its perpetrator remained unclear.

Chancellor Sebastian Kurz said in a nationwide speech on Tuesday morning that the shooting was “definitely an Islamist terrorist attack”, which he called “an attack out of hatred, hatred for our core values”.

“We often see ourselves as a blessed island where violence and terror are known only to outsiders,” he said. “But the sad truth is that although we live in a generally safe country, we do not live in a safe world.”

Police appeared to suggest the man acted alone, although authorities previously said there were several assailants.

The Austrian government has announced a three-day official mourning period starting Tuesday, during which flags on public buildings will be lowered to half the staff. A minute of silence took place at noon.

On Tuesday morning, Harald Sörös, a spokesperson for the Interior Ministry, said a second woman had died from her injuries, bringing the death toll to four. Fourteen people were injured, six of them seriously, he said.

Monday’s violence follows recent terrorist attacks in France – including the beheading of a teacher and a knife attack in a church – both of which have been linked to Islamist extremists. But Mr Kurz cautioned against speculating on the Muslim community.

Ümit Vural, president of the Islamic faith community in Austria, condemned “the cowardly and revolting attack”, calling it “an attack on our Vienna” and “an attack on all of us”.

“Our democracy, our freedom and our liberal order are stronger than violence and terror,” he said.

What do we know about the gunman who was killed by the police?

The attacker who was killed was a 20-year-old Vienna-born man whose parents were from North Macedonia, a senior official confirmed, speaking anonymously as the person was not authorized to be named. Austrian intelligence apparently knew him because he was one of some 90 Austrians who planned to join the Islamic State in Syria, and he was barred from visiting the area.

He was sentenced last year to 22 months in prison for attempting to travel to Syria and join the extremist group. Most Austrian Islamists who had tried to reach the region and who are known to intelligence services were radicalized between 2014 and 2016 and many were ethnically Bosnian, Kosovar, Albanian, Chechen or Kurdish.

On Tuesday morning, Karl Nehammer, the Minister of the Interior, called the gunman a “sympathizer” of the Islamic State but did not reveal the name of the man. He said the police searched his apartment.

Mr Kurz said in his speech on Tuesday morning that the gunman killed four people at close range – an older man, an older woman, a younger man passing by and a waitress working in a restaurant.

“They do not belong to our society,” he added.

The sight of Vienna, a bustling capital turned calm.

The cobbled streets of central Vienna, normally full of tourists, government workers and other citizens, were largely empty on Tuesday, except for hundreds of heavily armed police. School attendance was optional and residents were encouraged to stay at home.

The church bells rang at noon, as the city paused for a moment to honor the victims. Among them, the largest church bell in Austria – the “Pummerin”, hung in the north tower of St. Stephen’s Cathedral and used only for special events – rang.

Monday’s attack came hours before the country entered a lockdown to fight the coronavirus, with many people gathering outside in Vienna before it took effect. Hundreds more were trapped in the city’s famous opera house and national theater, both evacuated by police hours after the curtains fell.

The sound of sirens and helicopters filled the night air as people struggled to absorb what was happening.

“We are in shock,” said Farnaz Alavi, 34, a human resources consultant in Vienna.

As the target was unclear, authorities discouraged speculation.

The area where the gunshots were first reported is a tight network of streets filled with bars and pubs, known locally as the ‘Bermuda Triangle’. It is also home to Vienna’s main temple, the Seitenstettengasse Synagogue. But the intended target (s) of the attack were unclear.

The president of the Jewish religious community of Austria, Oskar Deutsch, said on Twitter that the first shooting occurred “in the immediate vicinity” of the temple, but that it was closed at the time.

“It is not clear at this time whether the main temple was the target,” he said. The city’s Jewish institutions were closed on Tuesday, Vienna’s Jewish community said on its website.

“Please do not share any rumors, accusations, speculations or unconfirmed numbers of victims,” ​​they said. “It doesn’t help at all! Stay inside, take cover. Stay away from public places. “

As news of the attack unfolded, several people posted dramatic videos on social media about what appeared to be the shooting and its aftermath.

One of them showed people helping an injured person lying in a pool of blood just outside a restaurant on Ruprechtsplatz and less than a mile from the Austrian Parliament. Several chairs in the outdoor area of ​​the restaurant had been overturned, as if abandoned in a hurry.

Another video showed a man walking out of a bar or restaurant, then shooting a gun twice in a street. And a separate video appeared to show the same gunman on the same street, shooting a man with a long gun at close range, then returning seconds later to shoot him two more times.

Viennese police, in a post on Twitter, pleaded with witnesses do not post videos and photos on social networks, but rather to send them to the authorities.

The city has already found itself in the front reticle.

Austria – and Vienna in particular – has been the target over the years of terrorist attacks, often with fatal results. Religious and political tensions, sometimes without a clear link to Austria, have led to sporadic violence.

In 1975, a meeting of the Organization of the Petroleum Exporting Countries in the city was stormed by six men with submachine guns. They killed three people and took at least 60 hostages.

One group that claimed responsibility called the attack “an act of political and information protest” aimed at “the alliance between US imperialism and the reactionary capitulating forces in the Arab homeland.”

In 1981, Heinz Nittel, a leader of the Austrian Socialist Party and head of the Austria-Israel Friendship Society, was assassinated outside his home by an assailant associated with a Palestinian militant group.

Two people were killed in 1981 when terrorists attacked a synagogue with grenades and guns. Immediately after Christmas 1985, panic swept through Vienna Airport when three gunmen stormed the check-in lounge and opened fire with submachine guns, killing three people and injuring dozens.

Witnesses at the time said the attack began when an El Al Israel Airlines flight was boarded. The attack appeared to be coordinated with another El Al recording 10 minutes earlier in Rome.

From 1993 to 1997, a series of mail bombs and other explosive devices, including one that wounded the mayor of Vienna, stoked fears of a rise in neo-Nazi terrorism in the country. The man who was convicted in the attacks said his aim was to create a reunification of the German-speaking regions. 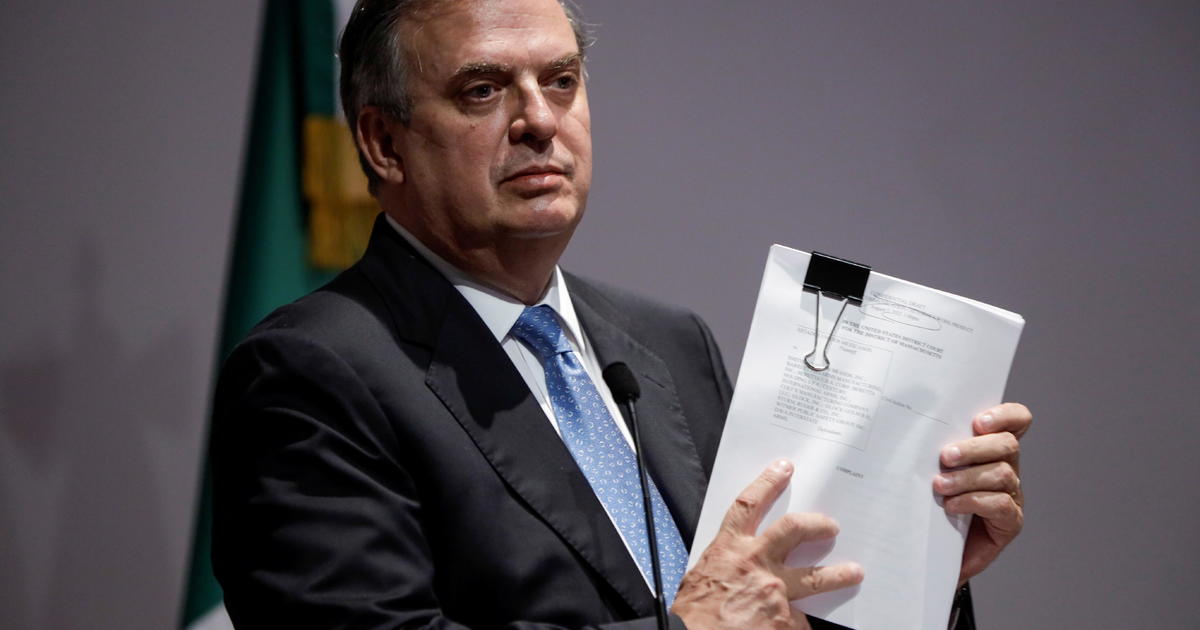