According to the Louisiana Fire Department, a man in the Parish of Livingston has been accused of immersing his mother in gasoline and trying to light her during a quarrel.

A representative of the Livingston parish fire brigade and sheriff responded to a trailer on 17,000 blocks of Union Landing Road in Livingston on Tuesday morning, where she found a woman covered in petrol, officials said Thursday. Stated.

According to the Fire Marshal Office, she told investigators that her son, 29-year-old Jacobismis, set fire to the area where the house was located during a quarrel.

When she went to extinguish the flames, Smith poured gas on her, officials said, adding that she had escaped home unharmed.

Smith was arrested Wednesday and put in prison in the Parish of Livingston on suspicion of one attempted murder and worsening arson. 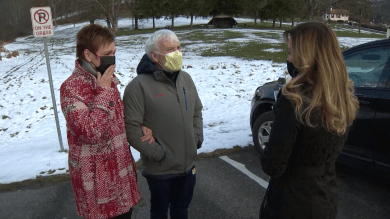 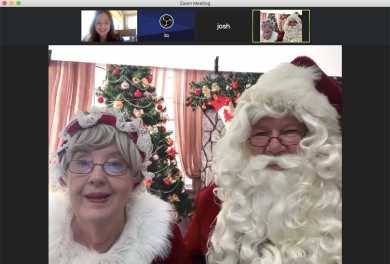 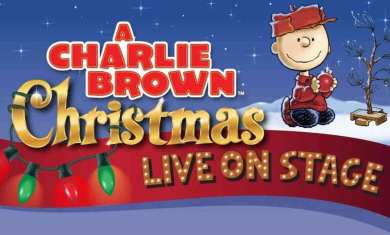 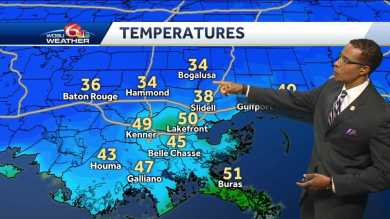 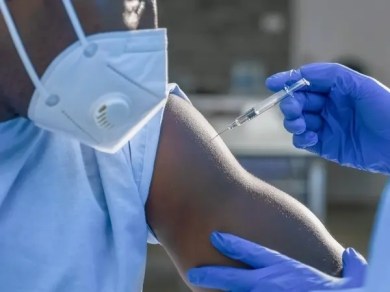 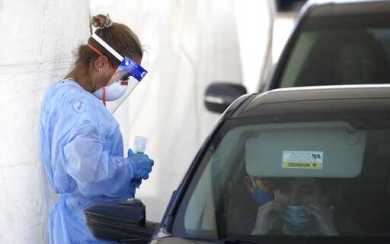