CEO and Chief Financial Officer have resigned from the electric truck startup because some of the disclosures the company made about pre-ordering trucks were inaccurate.

Rosetown Motors, which plans to manufacture electric trucks at its Ohio plant, said Monday that CEO Steve Burns and financial officer Julio Rodríguez have left the company. Mr Burns has also resigned from the company’s board of directors, according to Lordstown Motors.

The company also determined that some of the disclosures made by the special committee on pre-orders for trucks it wanted to manufacture were inaccurate, but the short-selling Hindenberg Research reported significantly on Lordstown Motors. He said he refused.

A committee was set up for the investigation Hindenburg allegationsIn a March report, Lordstown Motors said it misunderstood investors about the strength of pre-order reservations and progress towards the start of production of electric trucks.

Angela Strand, the company’s chief independent director, has been appointed as non-executive chairman of the board of directors. She said she will oversee Lordstown Motors during the transition period before the permanent CEO is hired.

“We continue to work to reach our production and commercialization goals, maintain the highest standards of operation and performance, and create value for our shareholders,” Strand said in a statement. Stated.

The special committee said on Monday that some of the disclosures the company made about the pre-order book were inaccurate. According to a committee that analyzed pre-orders as part of a Hindenburg report study, one entity that provided a large number of pre-orders does not appear to have the resources to complete bulk purchases or trucks.

The Commission concluded that Hindenburg’s report on Lordstown Motors was false and, in an important way, misleading.

At the beginning of June, the company said in a disclosure I don’t have enough cash at hand I have a question about starting full commercial production and whether it can be done Continue as a going concern Until the end of the year.

Write to Micah Maidenberg at micah.maidenberg@wsj.com 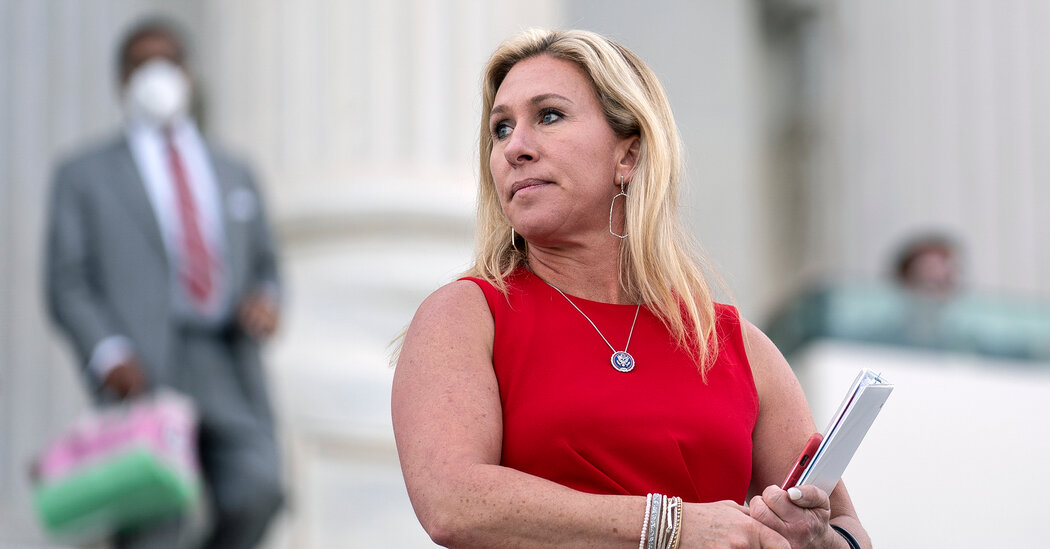 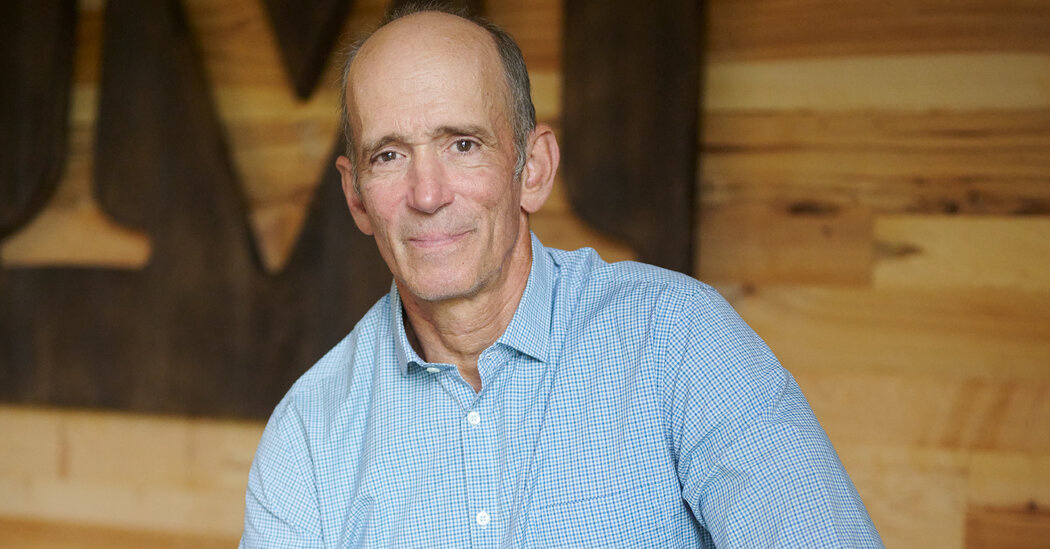 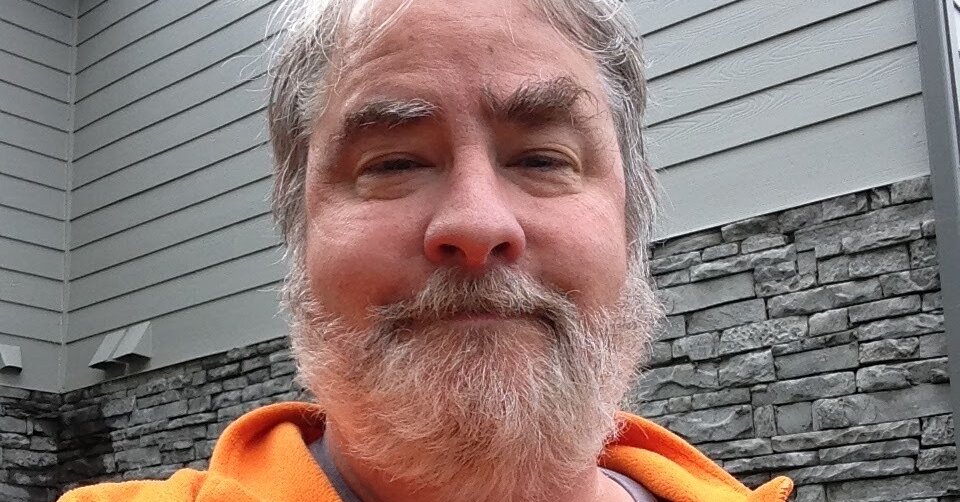