Kansas City, Missouri — Residents of Missouri were embarrassed when many heard a big boom near Warsaw on Wednesday.

The Benton County dispatch told 41 Action News Wednesday that it believed the boom had rocked buildings within a 70-mile radius.

According to a Facebook post from Live Storm Chasers, the report was produced in North Kansas City, Oceana, Sederia, Springfield, and Lake of the Ozarks.

Residents of the Clinton and Warsaw areas told 41 Action News that the boom was powerful enough to make them feel percussion and try to beat someone.

After a few days of expectation, the Johnson County Office for Emergency Management posted the cause on Facebook.

“The USGS has confirmed that there have been no earthquakes in Missouri over the past week,” the agency said in a Facebook post. St. Louis Airport! “

Confirmed earthquakes and geological events can be found at https://www.usgs.gov/.. 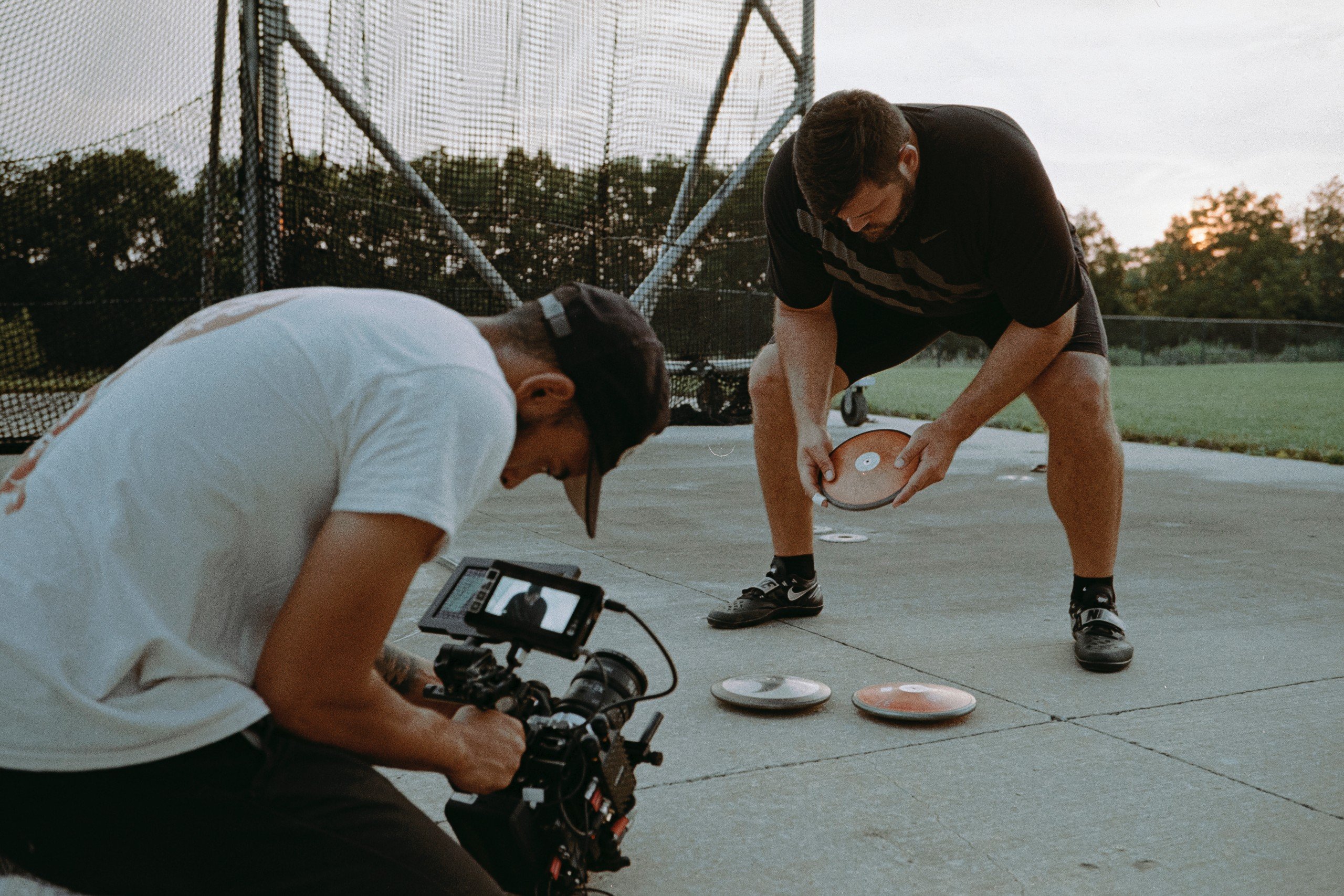 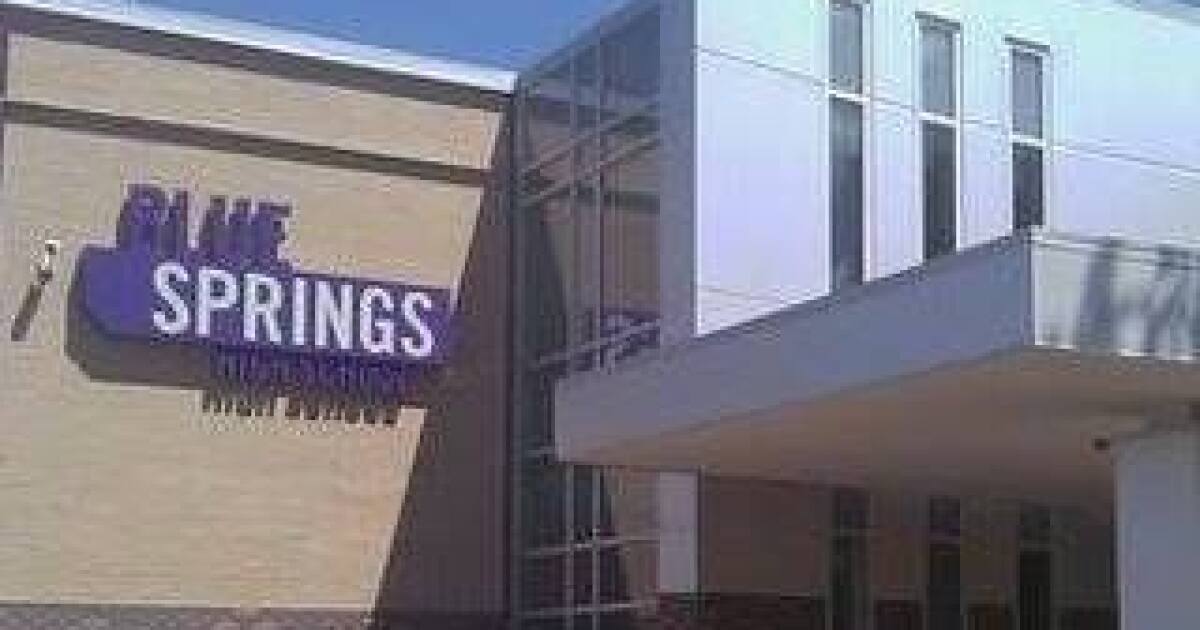 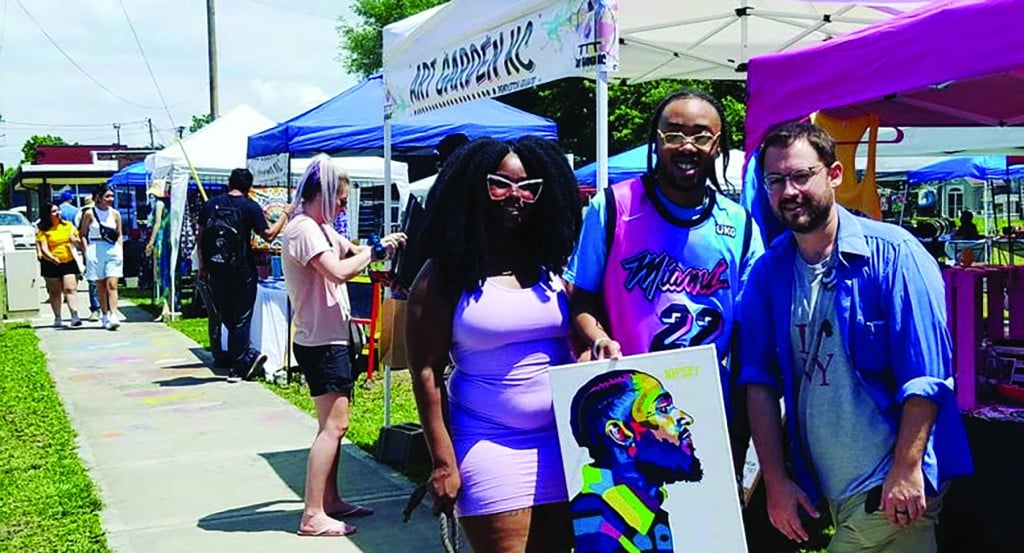