Editor’s Note: Advocate uses excerpts from the book LSU By the Numbers to count down the number of days until the opening round of LSU’s September 4 season against Florida. Thursday is 73 days to kick off, so let’s look back at John Serge, the Tigers’ biggest 73rd.

That championship season. The LSU was denied a shot in 1969 due to a slight loss to the decision to end the voluntary bowl ban at Olemis and the University of Notre Dame. However, the Tigers became the champion in 1970, largely thanks to the great defense that John Serge was one of the stars.

The Tigers entered the 1970 season, highly motivated by the bowl snabs from the previous year. Thanks to Archie Manning’s 26-23 victory in the rebels, the LSU was 9-1, just three points away from the perfect season. Later, the University of Notre Dame decided to play in the bowl for the first time since 1925, and they were denied a shot in Texas, which was number one in the Cotton Bowl.

Instead of championships and bowl rings, Charles McLendon confirmed that the Tigers, their coaches, and staff each had large industrial screws attached to their foreheads. It made a big tip on the Tigers shoulder pads that came back to carry over in 1970.

Maybe it’s too big to start at least. At the opener, Texas A & M hit 79 yards of Ave Maria with a 20-18 victory with 13 seconds remaining. However, thanks to the goalline stand in the second half, LSU was 5-0 in conference play, keyed by a 17-9 midseason victory at Auburn.

“Obern’s game was like a game that took us to another level,” Sage said.

LSU lost a 3-0 defensive struggle at the 2nd Notre Dame, but ended the SEC title with an overwhelming 61-17 victory over Ole Miss. This was the Tigers’ first conference championship since 1961. They didn’t win another one until 1986.

As is often the case under McLendon, the Tigers are well-defended, scoring 8.7 points per game and overwhelmed by outstanding players. Cornerback Tommy Casanova and linebacker Mike Anderson were all-American, while LSU ROTC colonels Ronnie Estai and Safety Craig Burns of the defensive tackle won the All-SEC honor.

Sage was drafted by the Philadelphia Eagles in the 17th round of 1971, but did not play in the NFL.

He played only three games as a senior due to an injury, but was the choice of All-SEC as a sophomore and a junior. 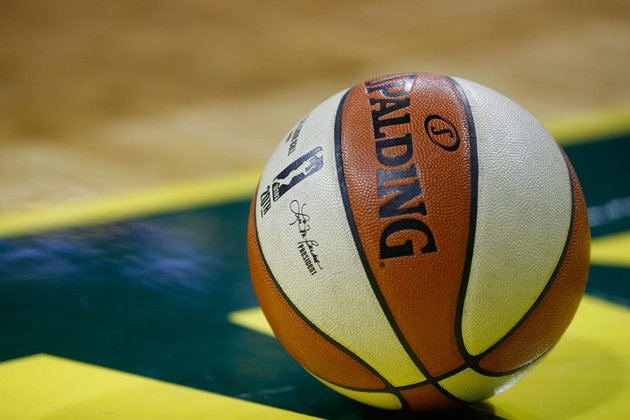 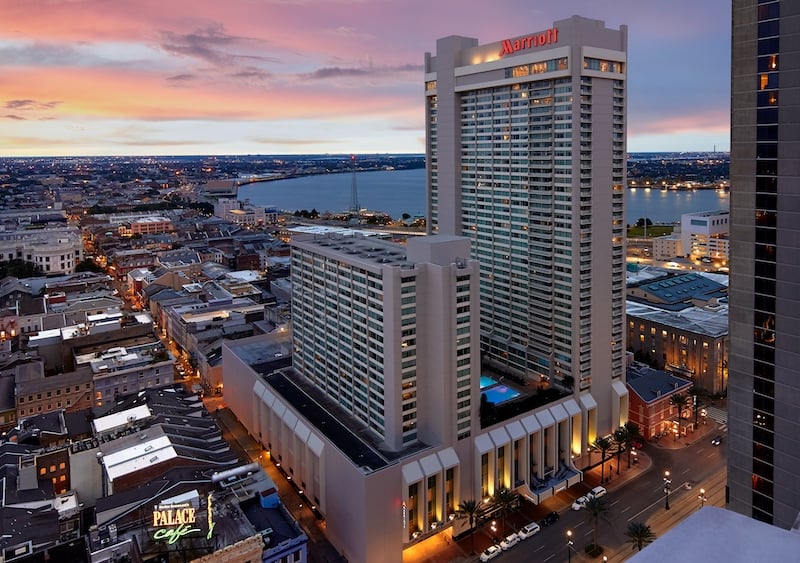