Walcott officials will begin on December 1st and will report to Chris De La Puente and become a member of the LVMH Perfume & Cosmetics Executive Committee. LVMH Moet Hennessy Iviton owns Kendou, a beauty incubator such as Fenty Beauty and Marc Jacobs Beauty.

Kendo said in a statement that Walcott “personally contributed” to the success of Fenty Beauty. Fenty Beauty is said to have succeeded in facilitating conversations about the inclusiveness of the beauty industry as well as sales. Walcott joined Kendo in 2013 and is currently president. Prior to that, he was in Sephora and launched the Beauty on the Fly retail concept. Before that, I was in L’Oreal.

She is the first woman since Kendo was founded.

De Lapuente called Walcott a “passionate brand builder” and a “very well-balanced leader,” admitting in a statement that she and Sriteanu shaped kendo. “She is not only a developer of great winning initiatives, but also a strong talented developer. She is known for her empowering, engaging and genuine leadership. She works with the team. We are confident that we will push the boundaries of creativity and storytelling and launch and develop more award-winning products, “said de Lapuente.

Sriteanu leaves after a 20-year run with Sephora and Kendo.

He joined the business in 2000 as Chief Executive Officer of Sephora Americas and helped establish Sephora in the US market. He was recently credited by Steve Stout, an entrepreneur, writer and former supporter of Carol’s Daughter, for his contribution to the expansion of Sephora’s brand and options for people of color.

He founded Kendo in 2008 and 2014. When Kendo was separated into the company, he became CEO there.

“David’s unique passion for victory and his visionary leadership have transformed Sephora into a truly iconic cosmetologist,” said De La Puente. “At Kendo, he has developed a great organization and a portfolio of exciting beauty brands such as Fenty Beauty and Ole Henriksen. I hope David will have a lot of success for the future.” 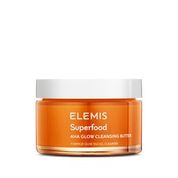 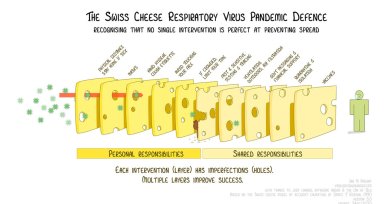 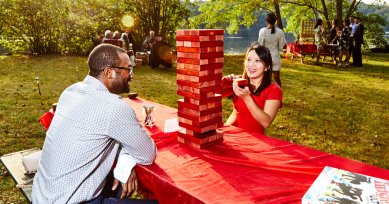 Share the first after a pandemic-The New York Times 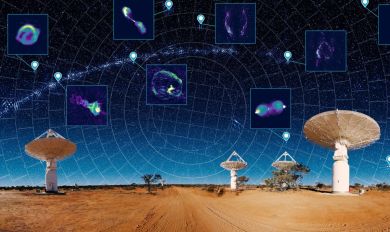