Salyersville, Kentucky (LEX 18) — Sadness spread to Magoffin County as the community lay down to rest a man who devoted his life to serving others.

71-year-old Carter Conley founded the Magoffin County Rescue Team in 1974 and has been its captain every day since then.

He died on September 12 after a week-long battle with COVID-19. Conley was completely vaccinated.

Friends, family, and loved ones gathered at Magoffin County High School for Conley’s funeral on Thursday.

“He’s a great family member. I loved his family and I loved his friends. He was always stuck with me and I couldn’t ask for better friends,” he said for 51 years. Pete Shepherd, the mayor of Salyersville, who was a friend of Conley, explained.

The trumpet player played the tap as the casket attendant carried the casket out. The burial procession was led by an emergency vehicle representing all the organizations Conley served in the community.

A helicopter flew over Conley in honor of Conley at the site of the Magoffin County Rescue Team.

“He lived and breathed in Magoffin County,” said Pete Shepherd.

“When you think of Carter, you think of your servants. If we come to the end of life and people think of us as Carter, I think we lived a blessed life.” Said Justin Williams. , One of Conley’s friends.

Conley was also a teacher and a member of the Volunteer Fire Department throughout her life.

Williams said Conley had suffered countless lives in the process.

“Hebrews 11 say that there are people who are not suitable for this world, and Carter is one of them,” Williams said.

“In the weeks coming to Magoffin County and the team, we’ll notice what we’ve lost, and it’s a real hero,” Billy Shepherd said. 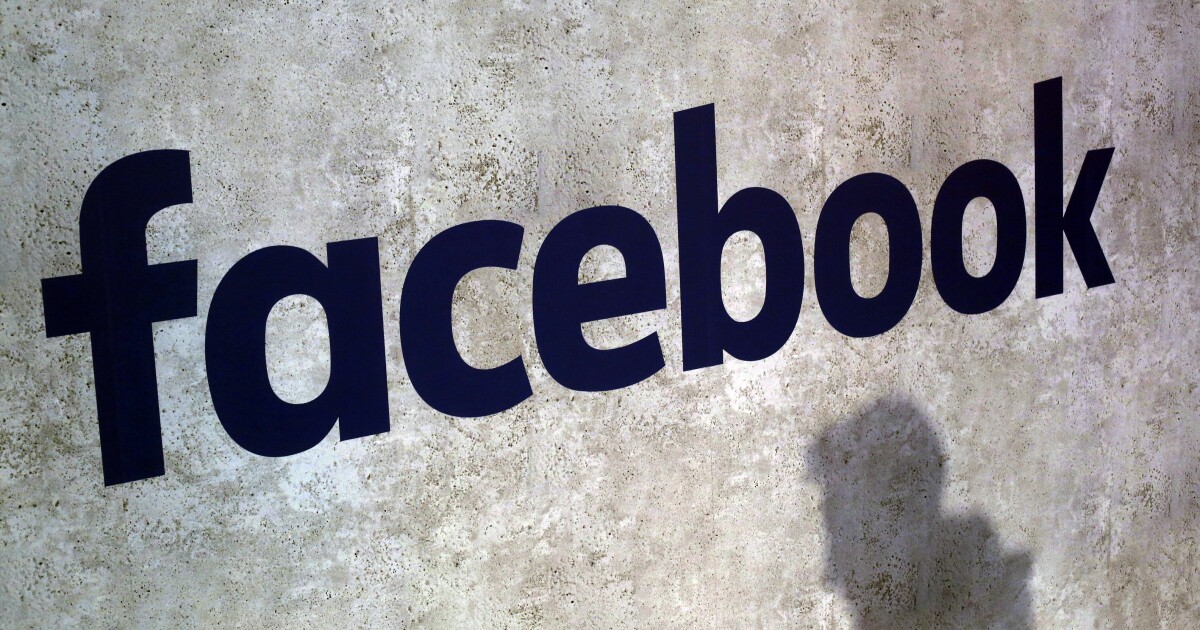 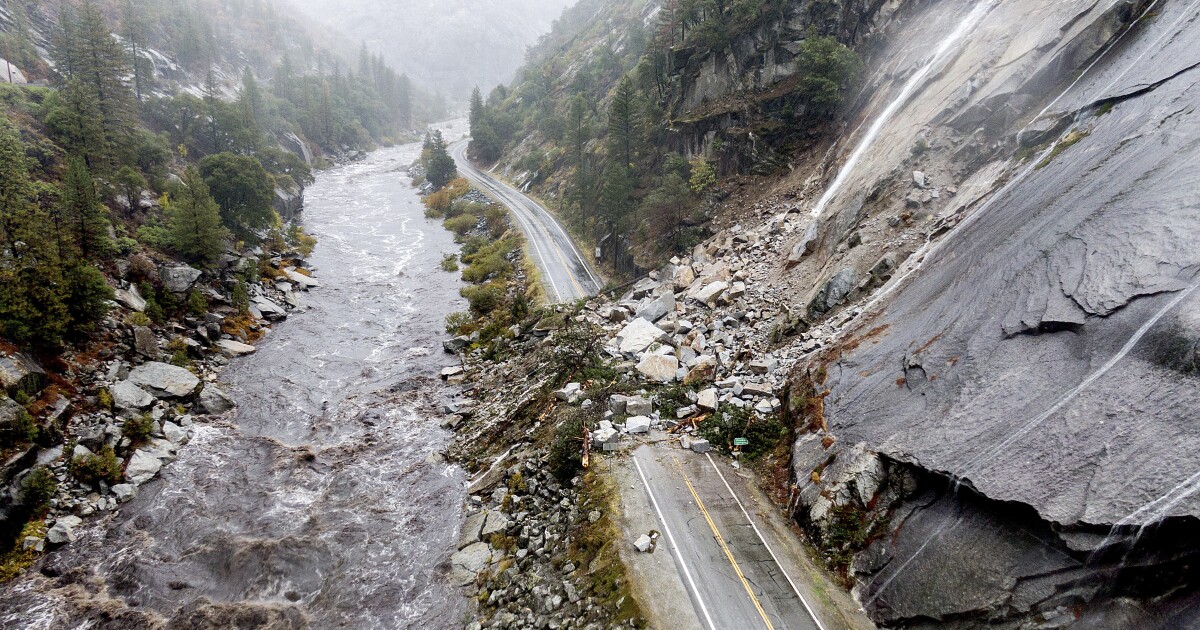 California hit by a drought hit by a storm – Lexington-Fayette, Kentucky 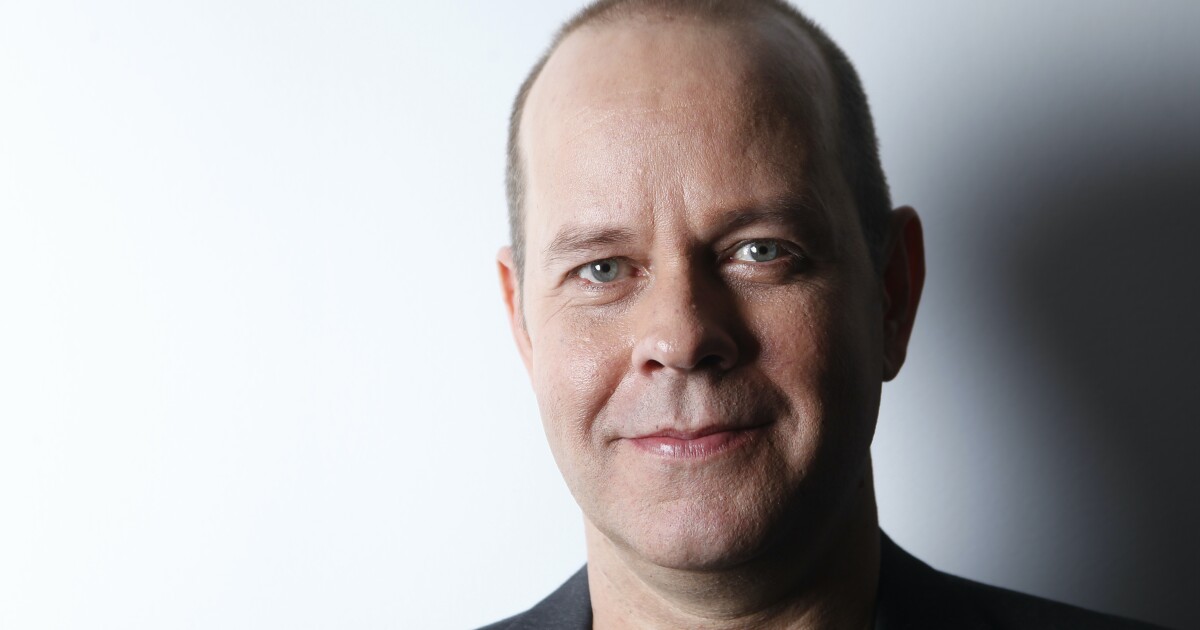 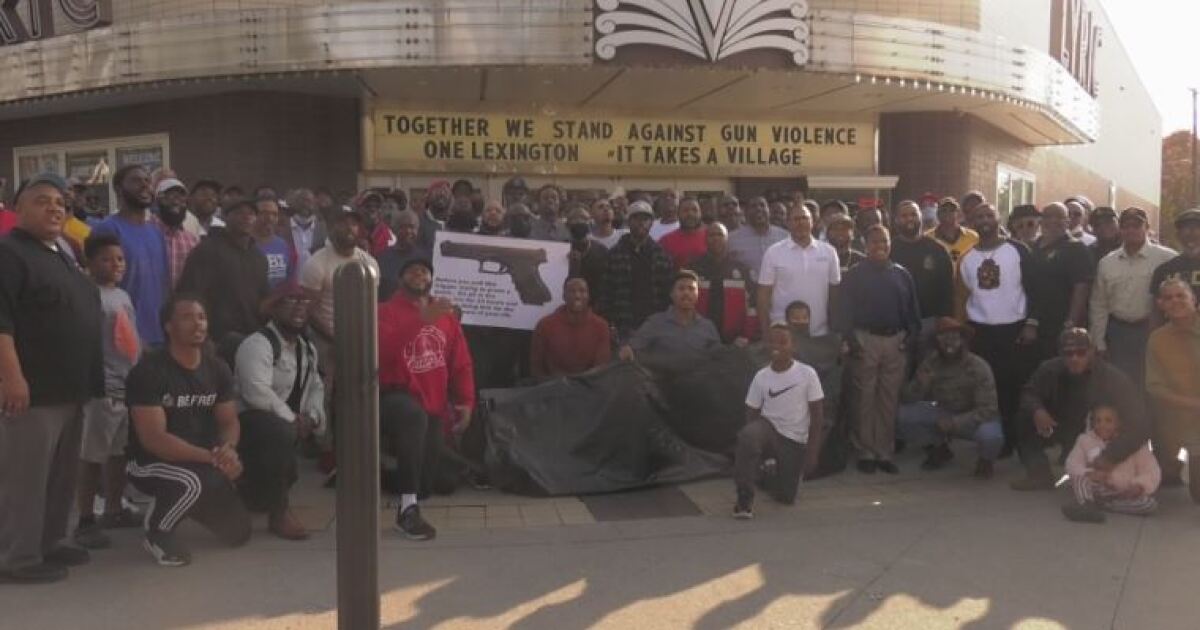 A Lexington director is asking for help – Lexington-Fayette, Kentucky 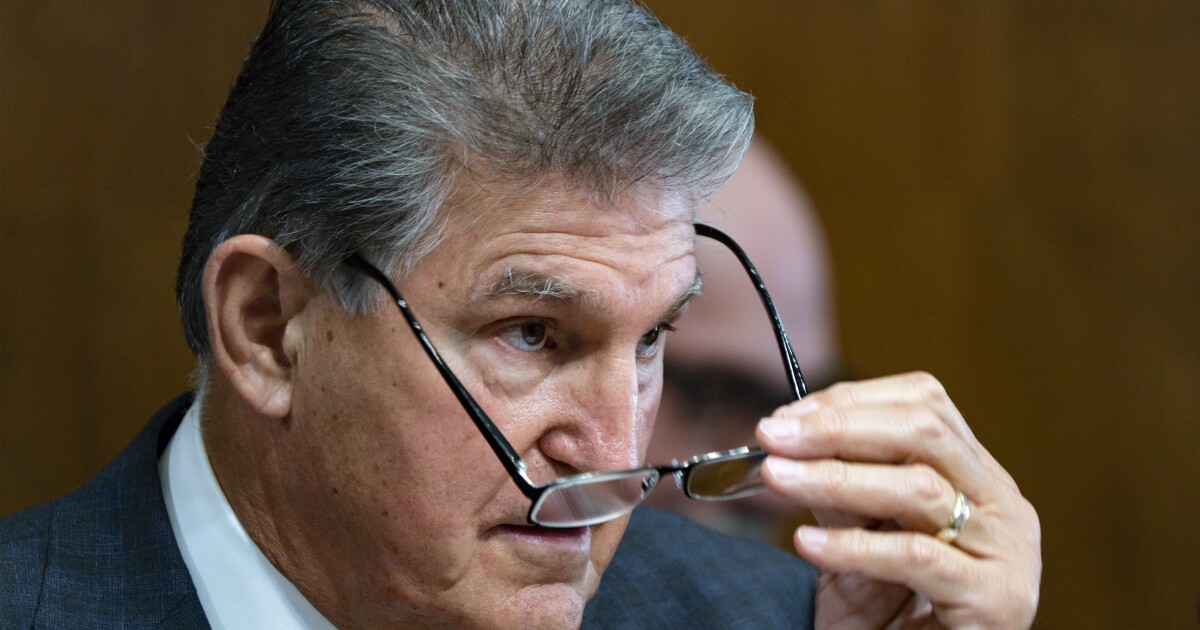 Biden, Schumer and Manchin are chatting, but there is still no budget arrangement – Lexington-Fayette, Kentucky 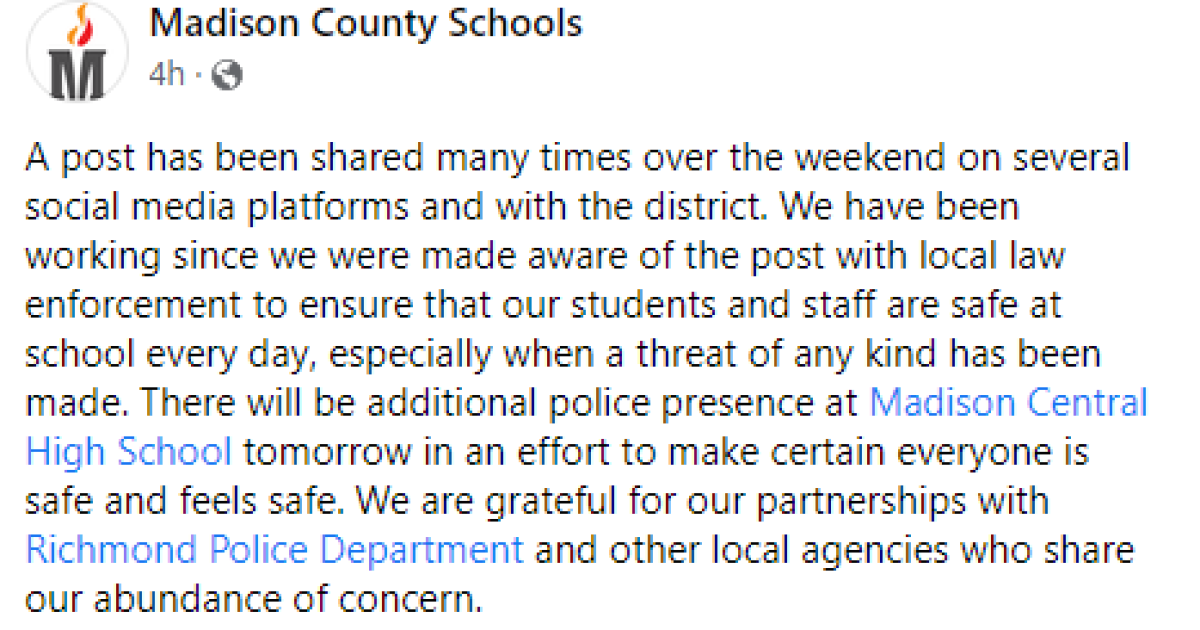