A man was arrested two days after a hit-and-run accident occurred in Brockton, Massachusetts, killing a woman.

According to the Plymouth County District Attorney’s Office, 72-year-old Marie Rose Bien Aim was beaten and killed on Pleasant Street at around 6:15 pm on Tuesday.

Brockton’s 33-year-old Michael Blanche was arrested Thursday afternoon, according to prosecutors. He has been charged with leaving the scene of the accident, causing death, neglecting to murder a car, suspending his license, driving, speeding up and not surrendering.

DA’s office released a photo of a vehicle believed to have hit Bien-Aime on Wednesday. State and local police found a vehicle behind an abandoned house around 10:45 am on Thursday. Blanche was later identified as a driver.

“My dad is very ill, and I have to tell my dad, my mother was hit by a car,” Bien Aim’s son, Mark, said Wednesday.

In addition to her sick husband, Mark Bien Aim said her mother had 11 children and siblings in Haiti.

“I don’t know how to explain to Haiti’s sister and brother that her mother was killed,” he said Wednesday.

Marc Bien-Amie said she was walking home from babysitter children when she was killed.

Dills Riviero, a nurse living near the scene, said she heard the crash and ran to help.

“I thought it was just a rag lying there, and that’s where I found her just lying there,” said Riviero. “One of the shoes was on the floor and she lay there like an animal. It’s inhumane. People can be very inhumane.”

Blanche will be arraigned by the Brockton District Court on Friday. It was not immediately clear if he had a lawyer.

A woman was beaten to death in a car in Brockton, Massachusetts, and the driver fled the scene. 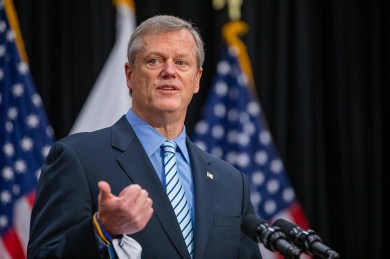 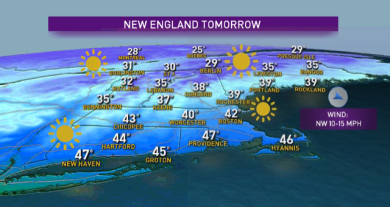 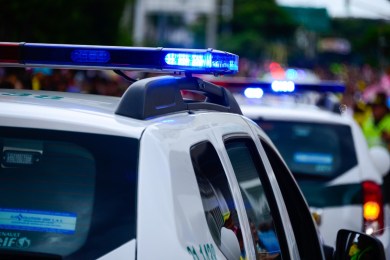 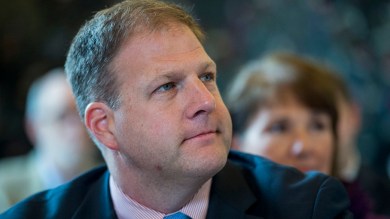 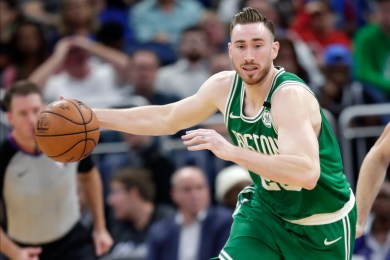