Nashville (WSMV)-A man in Nashville was arrested and charged after firing at a random bystander with police on Monday night.

23-year-old D’Angelo Spears fired at an innocent bystander at 100 blocks on Neelys Bend Road, attacking a man on one leg.

At 6:15 pm, I saw a paralyzed spear from the waist down, sitting on the roadway of Neely’s Bend Road near Argyle Avenue, asking for help.

When a man approached the spear for help, the spear fired at him. The bullet bounced off the pavement and attacked the man on his knees.

The spear then fired at a man across the street walking down the sidewalk and hit his foot.

When I pulled it to nearby Walgreens, a third man was fired and just hit the window on the driver’s side of the vehicle.

A fourth man obscured the area after the Spears began firing in his direction.

Officers Brandon Lopez and Thomas Dennea arrived at the scene with lights and sirens on the MNPD vehicle and got out of the car.

When finished, Spears fired multiple shots at the cops. The officer was not beaten.

Spears was able to withdraw behind a dwelling in the area where he was finally detained.

Handguns and multiple casings were found in the area where Spears were detained. An additional casing was found on the road at Kneelies Bend Road.

It is unknown why Spears was in the area and why he started shooting.

The spear was taken to a general hospital for the treatment of existing medical problems. Upon release, police detain him to police.

The man whose leg was shot was treated for a non-life-threatening injury at Skyline Medical Center.

Spears have been charged with three attempted murders, two exacerbations of assault, and a felony in possession of a pistol. 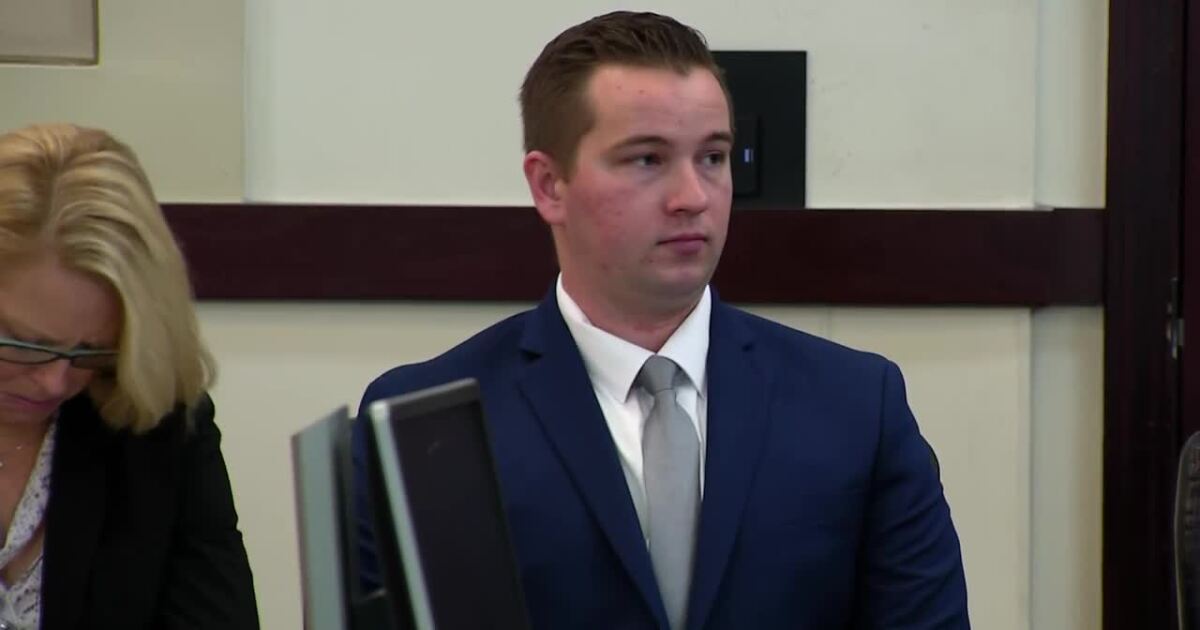