Portland, Oregon (KOIN) — A man was arrested for attempted murder in connection with a Salem shooting in May.

The shooting was first reported on May 9th, after 4am, at 2500 blocks in northeastern Phippslane. When Marion County lawmakers arrived at the scene, they found a 44-year-old man with a gunshot wound on his chest. The suspect had fled the scene before the authorities arrived.

A month of investigation continued after the shooting. The study led to Quintin Smith, a 36-year-old man from Salem.

Salem police detained Smith after a traffic stop on Thursday. He is currently in Marion County Jail and is guilty of a second attempted murder and illegal use of firearms.

According to the Marion County Sheriff’s Office, Smith also had an arrest warrant for parole violations, as well as drug delivery and possession fees. 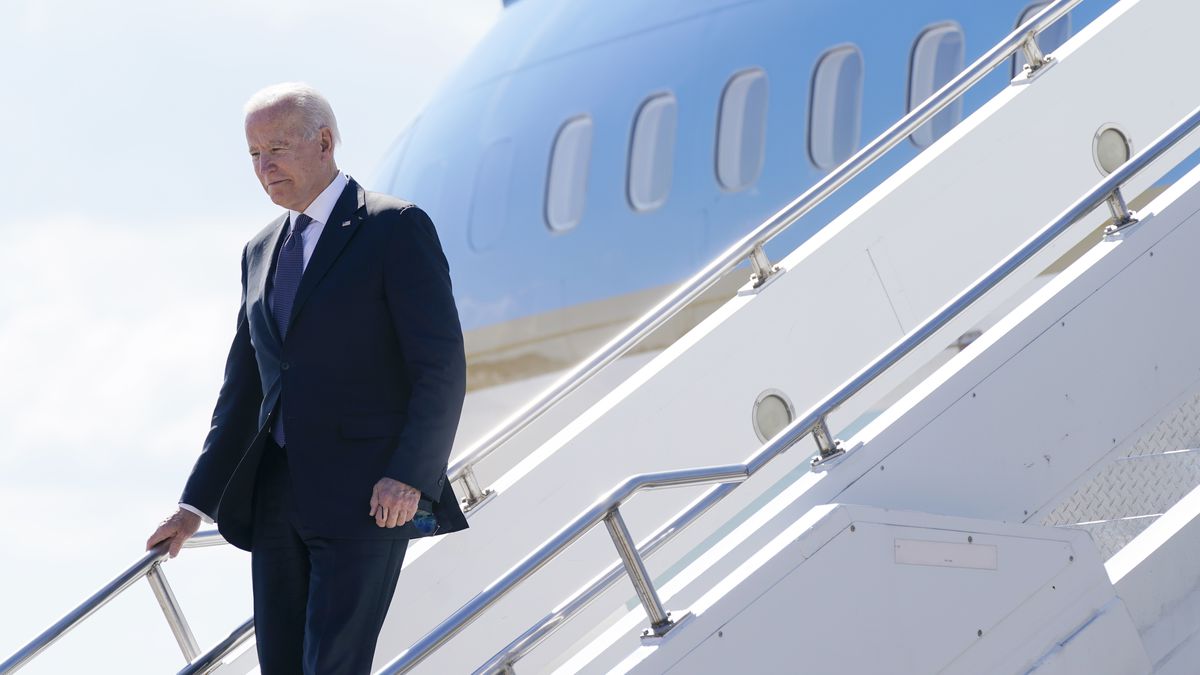