Las Vegas (KTNV) — John Allerano, 24, was arrested for possible hate crimes after beating a black man near the Fairwood Circle and Jones Boulevard bus stops on June 16 and attempted murder. I tried.

When they arrived at the scene, the man began to “march” towards them, shouting “I hate ni $% # @!”. Police officers fired a non-lethal round at Allerano. While he was arrested, Allerano repeatedly said, “I hit him.”

Victims wearing red target shirts and tan trousers told police that when Allerano called him a racial slur and hit his eyes, he was walking home from work. did.

Allerano reportedly tracked the victims for seven blocks and 13 minutes before police arrived at the scene.

While being taken to the hospital, Allerano is said to have told police that “I should have killed the black man I hit.” When a policeman asked Allerano if he was talking about the victims, he replied, “Yes, that could affect my pride.” Allerano also reportedly talked about how he was at war with blacks.

Allerano has been booked at the Clark County Detention Center. He has also been accused of assaulting protected persons as he pushed police officers forward on the scene. 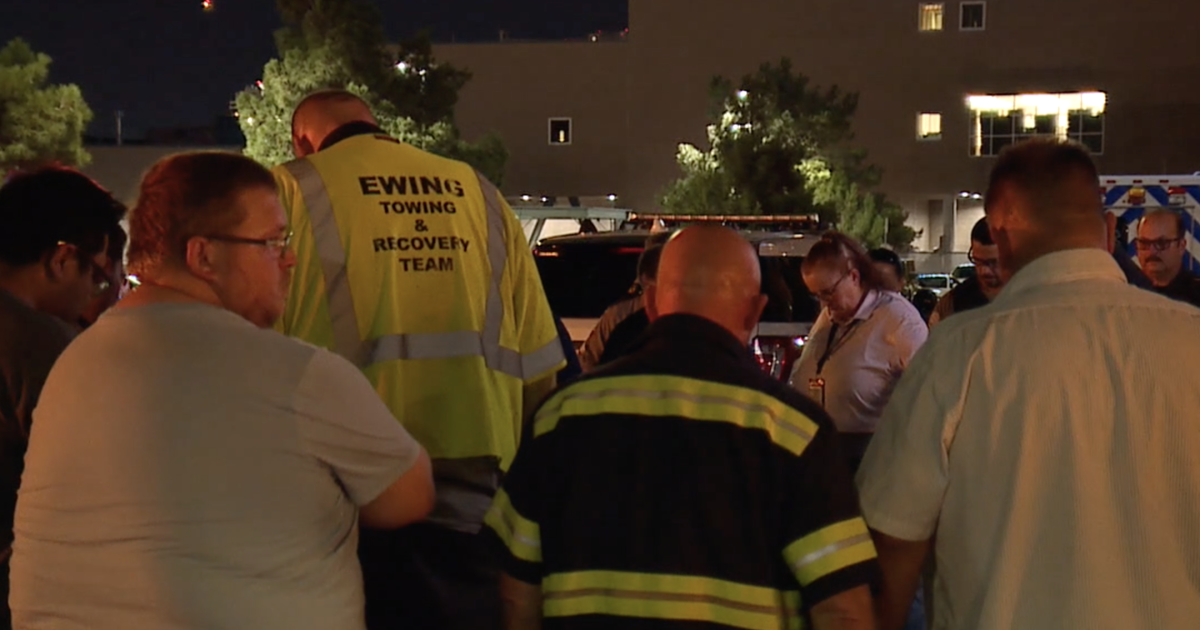 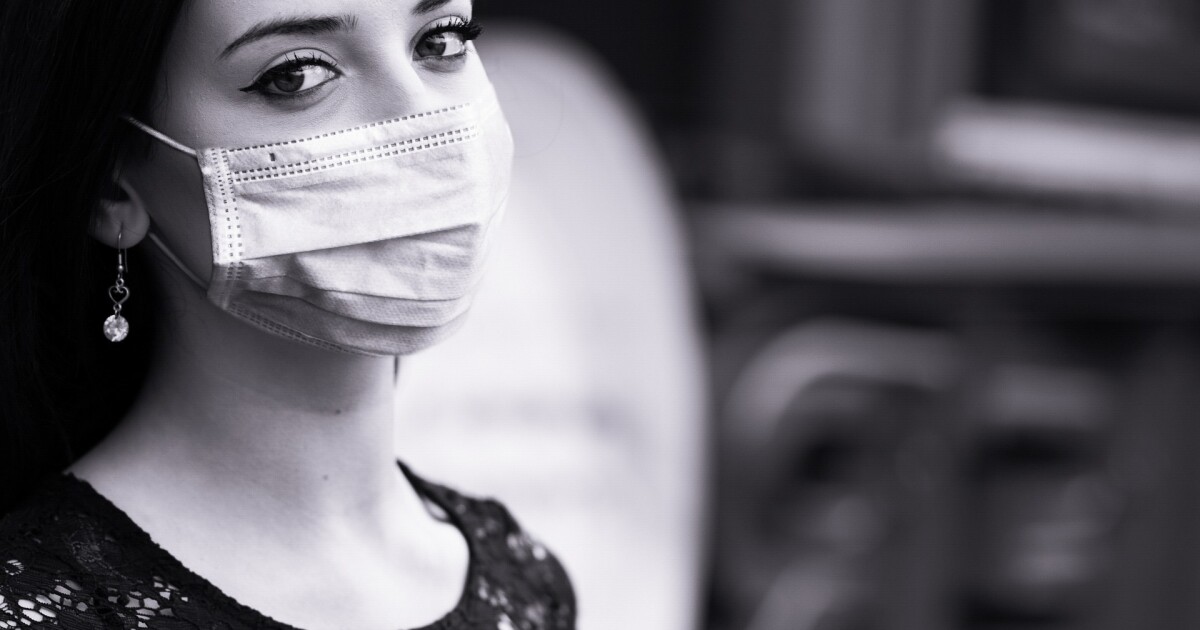